Why Tamil Refugees From Sri Lanka Were Excluded From CAA 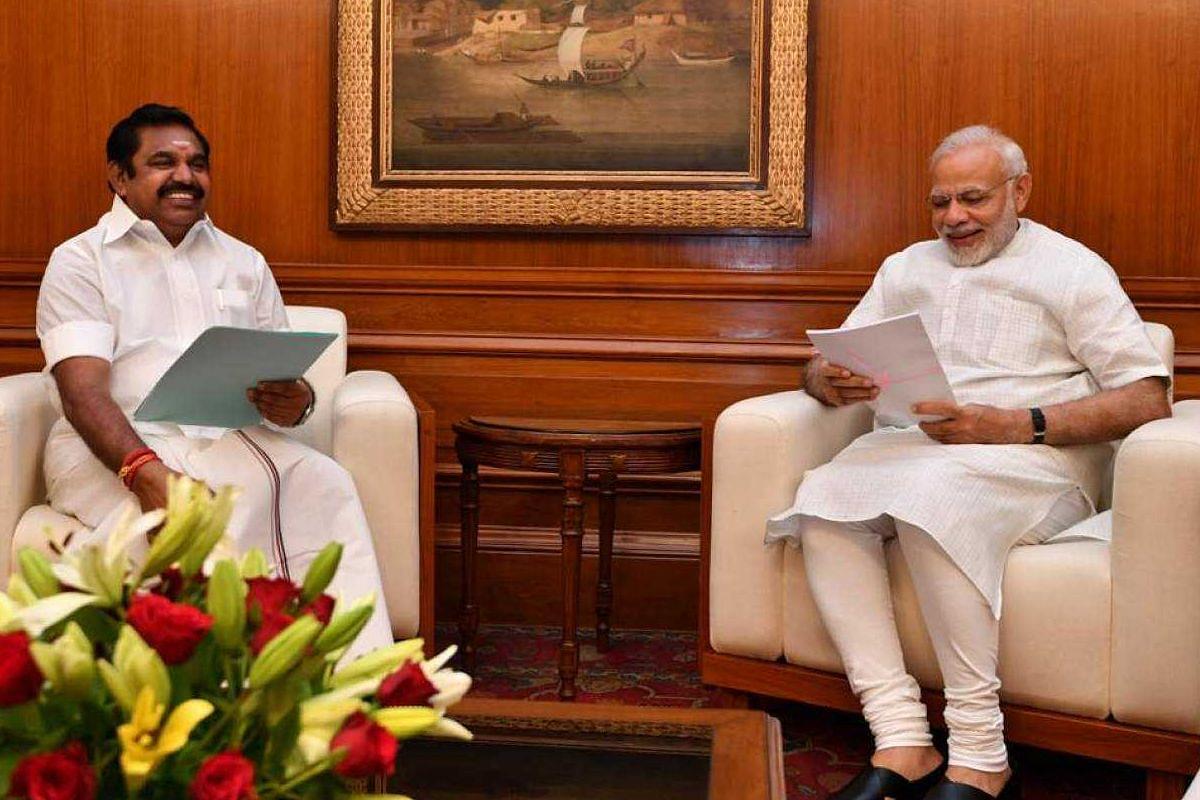 The case for citizenship to Tamil refugees is a complex one. I had written (read here and here) about why the Indian-origin Tamils need to be included in the Citizenship Amendment Bill 2019.

Here, I detail the rationale behind not including them as part of the bill.

The Citizenship Amendment Act 2019 has one purpose and one purpose only – that is to heal the wounds of Partition and provide justice to six communities (Buddhist, Christian, Hindu, Jain, Parsi and Sikh) enlisted in the bill facing religious persecution in their native countries, where Islam is the state religion.

It provides for relaxation of norms for obtaining Indian citizenship through naturalisation. The act takes into account only religious persecution and not ethnic persecution. The Tamils were ethnically persecuted although there is a religious angle to it considering the fact that the Tamils were mostly Hindus and the Sinhalese were Buddhists.

However, the Tamil refugees are not a homogenous group. They can be categorised as – Indian-origin Malaiaha Tamils and Sri Lankan Tamil refugees.

The Indian-origin Tamils, who are mostly Hindus belonging to the most backward class and Dalit communities, were eligible to be treated on par with Hindu refugees from three other countries. But none of the MPs (Members of Parliament) elected from Tamil Nadu bothered to have a debate on the bill centred on this aspect or exerted pressure on Centre to include Indian-origin Tamil refugees as part of the bill.

Tiruchi Siva introduced amendments to include Sri Lanka and Tamil refugees as part of the bill but with no understanding.

If Sri Lanka was added along with Afghanistan, Pakistan and Bangladesh, then the Sinhala Buddhists residing in Sri Lanka would also fall under the bill. This will have foreign policy implications and can be seen as interfering in domestic affairs

Now that they are not included as part of the bill, it does not close the doors of citizenship on them. An MP can move a private member's bill in the next session of Parliament, asking for the grant of citizenship to Sri Lankan Tamil refugees living in India which the government can take it up and introduce its own version.

But our MPs from Tamil Nadu are busy elaborating on how indebted they are to their party leaders instead of raising issues that matter in the precious time allotted to them to speak in Parliament.

It is to be noted that the refugees are still eligible to get long term visa (LTV) through the standard operating procedure dated 29 December 2011. It allows any foreign national who claims to be a refugee to stay in India on LTV if it is proved that the person has been a victim of oppression in his/her native country on account of his/her caste, religion, nationality, ethnic identity, membership of a particular social group or political opinion.

They can be recommended by the state government/Union Territory administration to the Ministry of Home Affairs for grant of LTV after due security verification.

Even now, the Tamil refugees (both Indian-origin and Sri Lankan-origin) can be conferred citizenship.

It does not require a CAB. A simple government order is enough to grant citizenship through naturalisation to Tamil refugees living in India as they fulfil the necessary criteria under Section 6 of the Citizenship Act 1955.

What stops them from acquiring Indian citizenship is a central government circular dated 21 November 2007 (the period when United Progressive Alliance or UPA was in power and Dravida Munnetra Kazhagam or DMK, the so called ‘champion of Tamil rights’ was their alliance partner) that made refugees from Sri Lanka ineligible to acquire Indian citizenship.

Today, the DMK and Congress are shedding crocodile tears for the refugees being left out of the bill.

However, granting citizenship to both Indian-origin and Sri Lankan Tamil refugees has foreign policy implications. It could impact repatriation, reconciliation and integration of Tamil community in Sri Lanka considering that we have a Sinhalese majority run government there.

The Tamil National Alliance in Sri Lanka wants the refugees living in India to come back and take roots in Sri Lanka.

Recently, Pazha Nedumaran, a prominent voice for the Tamil cause from Tamil Nadu, expressed his opinion on the Tamil refugees not being part of the recently passed bill.

Political parties in Tamil Nadu should get this fact right before placing unrealistic demands with the Centre. It is, therefore, important that the Sri Lankan Tamil refugees decide on what they really want.

On 17 June 2019, Justice G R Swaminathan of the Madurai Bench of Madras High Court, to a writ petition filed by 65 Indian-origin Tamil refugees, delivered a favourable judgement ordering the government of India to consider the applications for conferring Indian citizenship to Indian-origin Tamil refugees. The government of India hence need to act accordingly, and bring this issue to a logical end.

It is the moral responsibility of India to grant citizenship to the nearly 30,000 Indian-origin Malaiaha Tamils living in camps. Sri Lankan Tamil refugees can also be granted citizenship if they wish to take roots in India considering that they already fulfil the naturalisation criteria.

The best possible solution to end the woes of Tamil refugees living in India is to pass a government order that will end their statelessness and also withdraw the central government circular dated 21 November 2007, that made refugees from Sri Lanka ineligible to acquire Indian citizenship, if it has not been withdrawn yet. This will require political will and initiative from leaders across the political spectrum.

It is only the present Narendra Modi government at the Centre and the Edappadi Palanisamy government at the state level that has the potential and calibre to bring this issue to an end. All other parties like DMK, Viduthalai Chiruthaigal Katchi, Naam Tamilar Katchi and Marumalarchi Dravida Munnetra Kazhagam will only use them for their political gain and leave the refugees high and dry, as they have been doing for all these years.