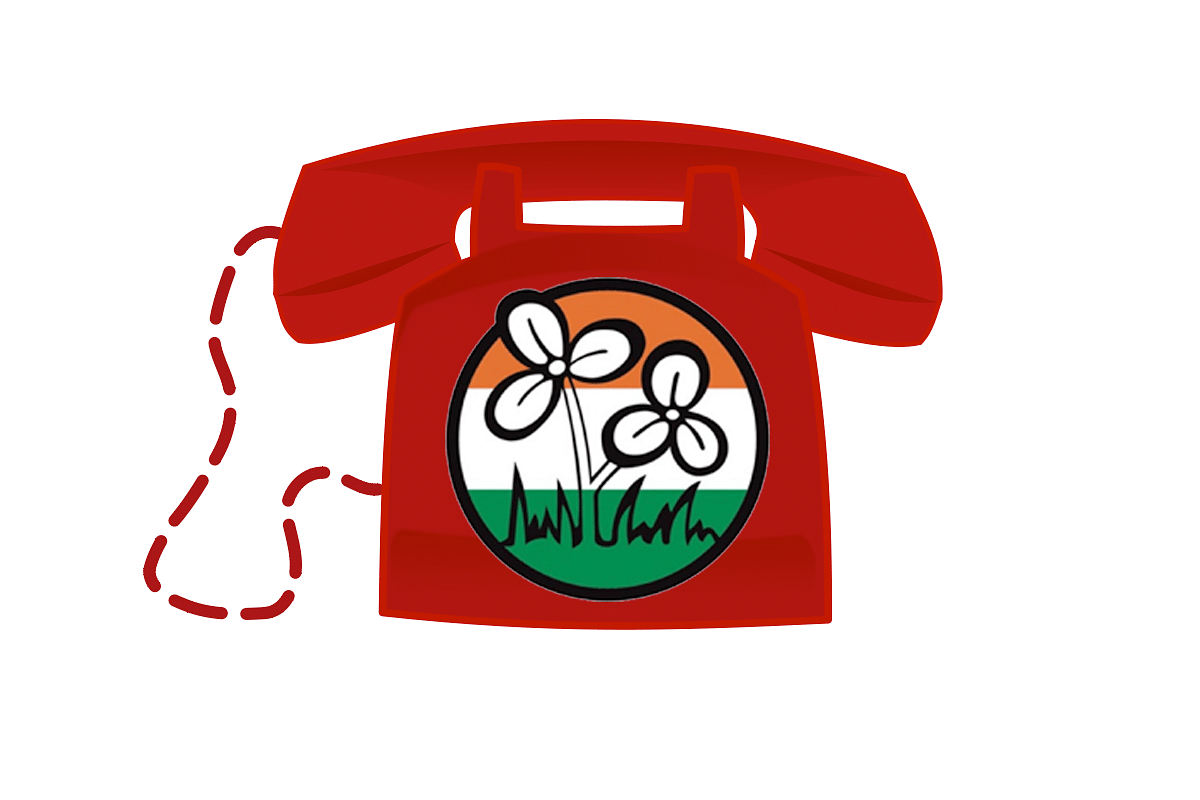 The idea is the brainchild of political strategist, Prashant Kishore, who was roped in by Banerjee to stem the dwindling popularity of her party and government.

People of Bengal were told they could dial a number (9137091370) to register their complaints and grievances. They were assured that their complaints would be noted and attended to within 48 hours.

The team managing this toll-free number takes down the complaint or grievance of the caller, and all details like name, complete address, mobile or landline number and Voter ID Card number of the caller.

These details are then forwarded to the Chief Minister’s ‘grievance’ cell, which is headed by a bureaucrat. The details are also shared with Prashant Kishore’s I-PAC (Indian Political Action Committee) team.

A day after its party chief launched the initiative on 29 July, the Trinamool made the claim that one lakh calls were received within 24 hours.

The grievance registering number was launched by Mamata Banerjee on 29 July noon. It is manned from 9am to 6pm. So people could have called and registered their complaints only for six hours (12 noon to 6 pm) that day.

For this claim to be true, it would mean that about 16,666 complaints were registered every hour, or 277.77 complaints every minute!

As per the data from inbound call centers, who register complaints on behalf of consumer goods companies, it takes an average of three minutes to talk to each caller and note down his or her complaint.

In case of complaints regarding public delivery services or complaints against government officials and public personalities, the time to register complaints could even be as long as five minutes.

If a ballpark figure of four minutes for registering each complaint is assumed, then there would have to be more than 1,100 parallel connections to the one toll-free number and an equal number of people would have been working continuously to attend to the callers.

That would make this establishment or call centre — tasked with taking down the complaints and forwarding them — equivalent to a mid-sized BPO office.

This establishment also has to — according to this media report — file all the complaints in an Excel sheet, a task that would require at least three minutes for each complaint to be registered in this manner.

Even if an executive worked continuously for nine hours without a break (which is humanly impossible), he or she would still be able to register only 180 complaints in one day in the Excel sheet.

Registering one lakh complaints in one working day (9am to 6pm) would thus require more than 555 executives working at a frenetic pace!

Thus, this establishment handling ‘Didi Ke Bolo’ calls would have employed at least 650 executives to handle the back-office task of registering one lakh complaints a day.

Add the 1300 executives on call, and the number of executives on duty every day, along with supervisors and managerial staff, would add up to more than 2000.

The state government and the Trinamool have been vague about who has been tasked with registering citizens’ complaints.

Is it a private establishment? It is most likely to be so since the Bengal government simply does not have the wherewithal and personnel trained to efficiently handle public grievances and complaints, and that too on the scale being claimed by the Trinamool.

Sources in the BPO sector said that a company deploying 2000 employees to handle a task of this nature for the state government would charge at least Rs 10 crore a month.

Has such a company been engaged by the state government and is it being paid out of the public exchequer? If so, how was it chosen and what are the terms of the contract?

And how is it that the data is being shared with I-PAC, which has been engaged by the Trinamool for a political task?

Or is it the Trinamool that has engaged a private company for this task? In that case, how is that party, which claims to be running on near-empty coffers, paying such a lot of money to a private company every month?

And then, there is the question of propriety of a private company — engaged by a political party — forwarding complaints to a government establishment (the CM’s grievance cell headed by a senior IAS officer) for redressal of the complaints and also monitoring the action taken on those complaints.
But the reality, say those in the know, is vastly different.

The scale of operations cannot be anywhere as large as is being claimed by the Trinamool. It could be barely one-hundredth of what the Trinamool is trying to project. Only a few thousand calls have been received since the grievance registering mechanism was launched.

Anecdotal evidence shared by many on social media suggests that callers often get an engaged tone on the designated number and have to make repeated attempts to get through.

Also, most of the complaints are about Trinamool functionaries taking ‘cut money’ or demanding money from private citizens. Many complaints are also about the lavish lifestyles of Trinamool leaders and activists, and allegations about wealth amassed by them.

These complaints cannot be forwarded to the CM’s grievance cell. However, such complaints have been causing deep embarrassment to the Trinamool leadership.

For now, this appears to be the reality behind the tall claims being made by Trinamool about their grievance redressal system.