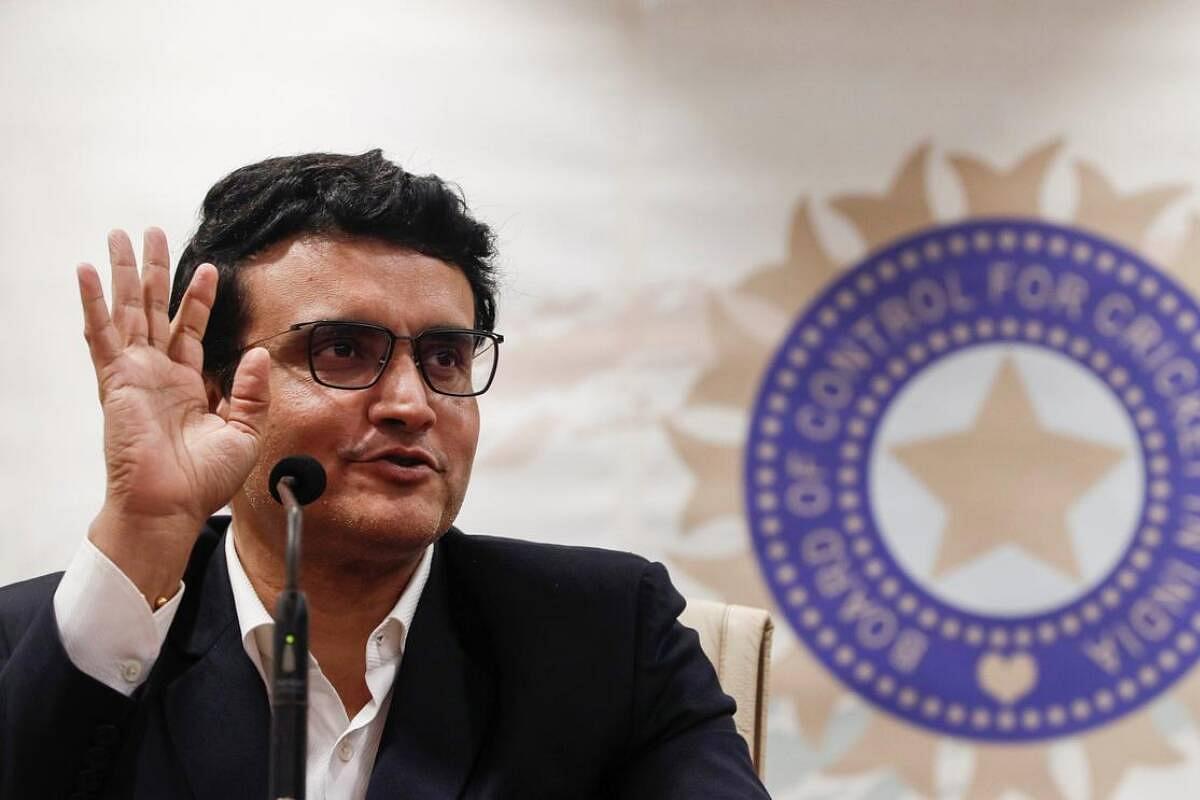 Ganguly was rushed to a city hospital on Monday night as a precautionary measure after his RT-PCR test returned positive for COVID-19.

“He slept well last night and has had breakfast and lunch,” Dr Rupali Basu, MD & CEO of Woodlands Hospital, said in a statement.

“The medical board is keeping a close watch on his health status,” the statement read.

Ganguly was admitted to hospital twice earlier this year and underwent emergency angioplasty after having some cardiac issues.