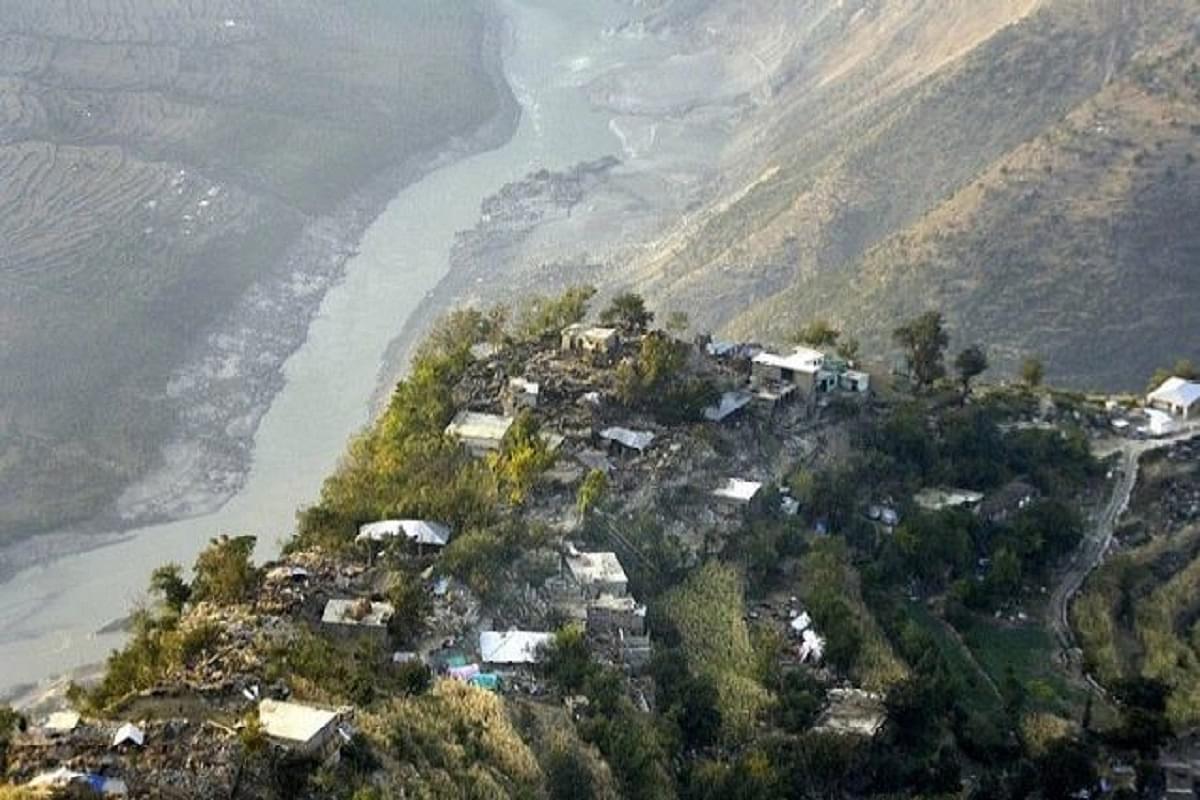 India is complying with provisions of Indus Water Treaty.

New Delhi/Islamabad, Mar 3 (PTI) India and Pakistan have discussed the exchange of hydrological and flood data at a meeting of the Permanent Indus Commission during which the Indian side underscored that all its projects are fully compliant with the provisions of the Indus Waters Treaty.

During the 117th meeting of the Permanent Indus Commission comprising Indus commissioners of India and Pakistan, held from 1-3 March in Islamabad, both sides discussed the issue of the Fazilka drain, and Pakistan assured that all necessary action will continue to be taken to ensure the free flow of Fazilka drain into the river Sutlej, the Ministry of External Affairs said.

The technical discussions were held regarding ongoing projects including Pakal Dul, Kiru and Lower Kalnai, the statement said.

The Indian side underscored that all its projects are fully compliant with the provisions of the treaty and provided technical details in support of its position, the MEA said.

Sources privy to the meeting said on Kiru, both sides exchanged their positions.

'Rejecting Pakistan's arguments, India asserted that its design is fully compliant with the treaty at the same time, Indian side is open to discussions and suggestions and can consider to examine any practical suggestion within the realm of the position on the ground and without compromising on her rights as provided under the treaty,” one of the sources said.

On Lower Kalnai, both sides noted that there is no construction ongoing after floods of 2014. They agreed that it would not be very fruitful to continue the discussion at this stage and may be taken up at an appropriate stage, sources said.

On Pakal Dul, Pakistan made certain suggestions which the Indian side assured to examine and discuss in the next meeting, the sources added.

The commission discussed the exchange of hydrological and flood data.

The sources said the Indian side explicitly conveyed that as an upper riparian state, India has been providing information on extraordinary discharges of water from reservoirs and flood flows every year, as mandated under the treaty.

'India continues to meet all its obligations under the treaty, however, if Pakistan requests to provide information beyond the treaty provisions, India may examine the same as a gesture of goodwill,' the source said.  The sources added that on small projects, the Pakistani side held that the information supplied by India on these projects is deficient.

The Indian side felt that the information supplied earlier and in the meeting was sufficient. However, India agreed to arrange the information as requested by Pakistan to the extent they are available, they said.

'It was agreed to continue with the discussion on the observations already raised by Pakistan in the next meeting herewith. Some of these projects are very small, under 10 MW, and hundreds of kilometres inside the Indian territory,' the source said. On the free flow of Fazilka drain, the sources pointed out that the Pakistani side assured that the drain is being fairly maintained on its side.

'If India may still feel that certain measures are required to be undertaken by Pakistan in this regard, Pakistan would be willing to consider any such suggestion by India. Pakistan also offered a tour of the Indian side to verify the facts on ground,” the source said.

Noting that the meeting was held in a cordial manner, the MEA said both the commissioners reaffirmed their commitment to interact more frequently in an attempt to resolve issues through bilateral discussions under the treaty.

It was agreed to hold the next meeting of the permanent commission in New Delhi on mutually convenient dates. Under the provisions of the Indus Waters Treaty, signed between India and Pakistan in 1960, the two commissioners are required to meet at least once every year, alternately in India and Pakistan.

The last meeting of the Permanent Indus Commission was held from 23-24 March 2021 in New Delhi.