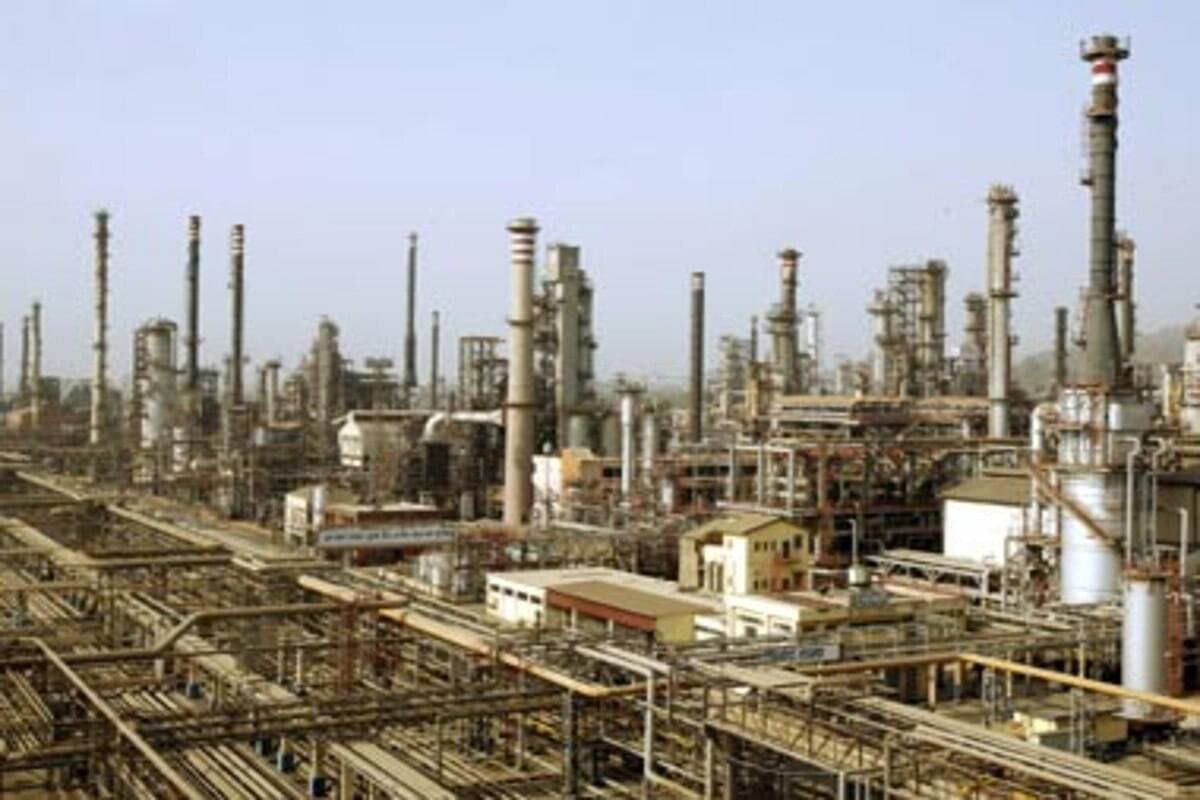 The Trincomalee Harbour, one of the deepest natural harbours in the world, was developed by the British during World War II.

Since 2003, the Lanka IOC, the Sri Lankan subsidiary of India's oil major Indian Oil Corporation (IOC), has the leasing rights to 99 tanks at the facility for a period of 35 years for an annual payment of USD 100,000.

Energy Minister Gammanpila had earlier this year made his intentions clear to reacquire the tanks.

“On my instructions, the Ceylon Petroleum Corporation has already formed its new entity dedicated to handle the oil tanks once they are reacquired. Trinco Petroleum Terminal Limited has been already set up,” the minister said.

The talks are on and the progress would be revealed, Gammanpila said.

The talks over the oil tanks are underway even as the Sri Lankan government is in the process of negotiating a credit line with India for the purchase of petroleum products amidst a foreign exchange crisis.

Sri Lanka shut its only refinery in November as they could not find dollars to pay for crude imports.

The foreign exchange crisis has affected the imports of essentials, leading to shortages in the island nation.

Former prime minister Ranil Wickremesinghe, who is now an Opposition figure, urged the government on Tuesday to expedite talks with India to facilitate the imports of oil and food.

He warned that the country would be facing a major food shortage crisis by April.

“Expected foreign currency inflows are forthcoming and with the receipt of recent inflows, the official reserves position has now reached around USD 3.1 billion,” it said in a statement.

However, the bank failed to outline how the situation has improved from the USD 1.58 billion low position where the reserves were at the end of November.

It said that measures taken by the Central Bank with a view to improve foreign exchange liquidity in the domestic market, such as introduction of incentive schemes for workers’ remittances, and the rules covering the repatriation and conversion of export proceeds were boosting the official reserves.

“Accordingly, the Government and the Central Bank are confident that the reserve position will remain at comfortable levels throughout the year 2022,” it said.

The Central Bank has faulted the international rating agencies for downgrading the country’s economy.

“It is unfortunate that the hasty and inexplicable decisions of certain rating agencies to downgrade the sovereign, even in the face of clear reassurances of impending forex inflows, had caused unnecessary losses in the secondary market to investors in International Sovereign Bonds issued by the Government of Sri Lanka.

“Such rating actions also weighed negatively on investor confidence, resulting in undue delays in certain expected foreign currency inflows which may have materialised earlier, if not for such unwarranted and questionable rating actions,” it said.