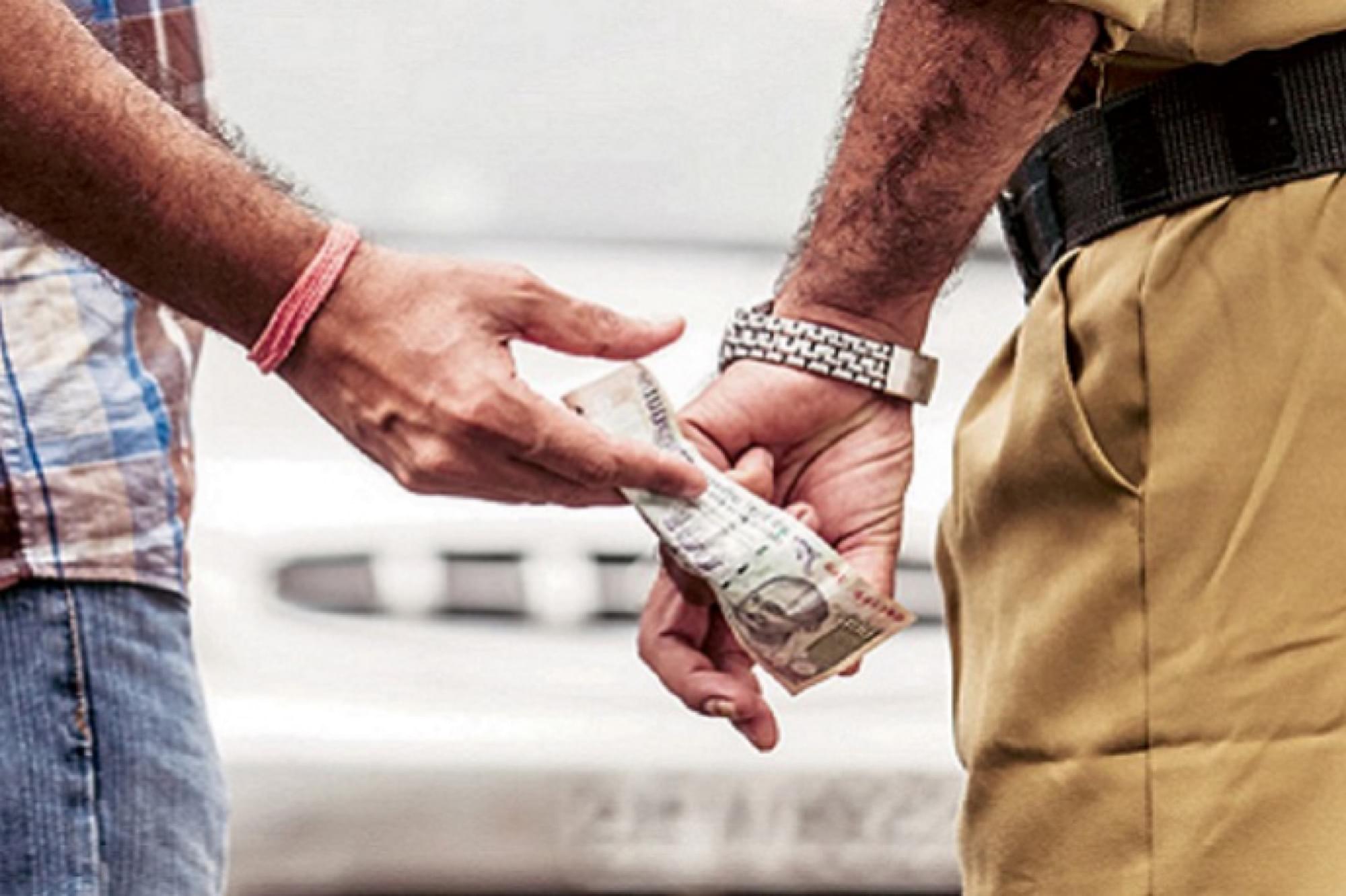 A girl from Bihar, who her family says is a minor, was rescued last week - a month after she went missing. The girl was rescued by the cops from Odisha. She was found with a man named Mohammad Afzal, who is now in jail on charges of kidnapping.

However, the Bihar police are now facing heat from the national child commission.

The girl’s family has alleged that the police made them pay for the travel to Odisha for rescuing the girl. The commission have sent the police a notice to investigate the allegations and send a report in 10 days.

Girl remained missing for a month

The girl is a resident of Mungeriganj area of Bihar’s Begusarai district. Her brother, Aman Choudhary, gave a complaint to the Begusarai town police on 7 December 2021 that she had gone missing from the house the previous day.

The complaint said that the girl left the house around 9am citing work with a tailor. When she did not return for hours, the family inquired about her in the neighbourhood.

They found that she had left with a man named Mohammad Afzal who lived in the same area. When the family confronted Afzal’s kin, the latter threatened them with violence, saying they would not return the girl.

The complaint said that the family feared that Afzal would take the girl to another state and sell her off. Afzal is already married and has two children.

Based on it, the Begusarai town police filed a first information report (FIR)(number 755/2021) on 8 December 2021 and booked Afzal under IPC sections 363 (kidnapping), 366A (procuration of minor girl) and 34 (common intention).

The family submitted the girl’s intermediate registration certificate issued by Bihar School Examination Board, Patna, as her age proof. The document (a copy of which is with Swarajya) mentions her date of birth as 6 May 2004, which makes her about five months short of turning major when “kidnapped”.

The girl remained missing for a month until this correspondent picked up the case and highlighted on social media.

Another case of a missing minor girl in Bihar. Kajal, 17 per per her school certificate, missing for 3 weeks since 6 Dec. Family has given name of one Afzal, son of Mushtaq, as suspected âkidnapperâ.
FIR: 755/2021 at Town police station, Begusarai, filed on 9 Dec pic.twitter.com/ACt1Ddk6Ne

Taking cognizance, the National Commission for Protection of Child Rights (NCPCR) issued a notice to Begusarai Superintendent of Police Awakash Kumar on 3 January 2022.

The notice asked the police chief to intervene in the matter urgently, rescue the girl and restore her to her family immediately. The NCPCR, commonly called the national child commission, asked for an action taken report in three days.

The girl was rescued on 8 January.

The girl’s brother-in-law Vikas Kumar informed this correspondent about her rescue the next day, on 9 January 2022.

He said the girl was handed to the family after her statement to the police recorded under Section 161 of the CrPC. Vikas said that she was yet to record her statement before the magistrate. He said that the accused, Afzal, had been sent to jail.

When this correspondent called up the Begusarai police station, the officer who received the call confirmed the rescue but declined to give details of the case against the accused, saying “all angles are under investigation”.

Vikas made some shocking revelations to this correspondent about the rescue operation.

He said that the police retrieved the call details of Afzal and found his location to be in Cuttack district of Odisha. In order to travel to Odisha and raid the location, the police asked the family to bear the cost themselves.

The family rented an Innova car for a road journey to Cuttack (also called Kataka) – a journey of more than 800 kilometres from one side. The police found Afzal and the girl from the expected location and brought the two back to Begusarai.

This correspondent highlighted the matter on social media.

Girl recovered from Kataka in Odisha. Police made the girl's family hire a vehicle on their own and pay for food etc for the entire journey to Odisha for police team that comprised two cops from Nagar thana Begusarai. Cost the girl's family more than Rs 25k. @KanoongoPriyank

The notice, sent to Bihar Director General of Police Sanjeev Kumar Singhal, cited two recent cases where Bihar police have made the families pay for rescue of their minor daughters.

While the first case cited is the Begusarai one, the second is a case from Purnia where a 14-year-old girl from village Panisadra, belonging to a scheduled caste, went missing on 29 December 2021.

This case was highlighted on social media by Vinod Bansal, national spokesperson of Vishwa Hindu Parishad.

As per Bansal, the girl was suspected to be in Nepal. The police made her family pay for the journey. The girl, however, was not found and the police returned empty-handed.

It is pertinent to mention that in both these cases, the Bihar police acted only after notices by the child commission.

The notice, issued by NCPCR chairman Priyank Kanoongo, has asked the police chief to investigate the allegations in both cases and submit an action taken report to the commission in 10 days.

Readers may be reminded of a case reported by this correspondent in 2018 where the Delhi police similarly made the family of a missing minor girl from Dalit community pay for expenses for her rescue.

The girl remained missing for three weeks until the National Commission for Scheduled Castes took cognizance of it. On the commission’s orders, the Delhi police, which had been sitting on the case until then, sent teams in three states to find the girl.

She was eventually rescued from Chandigarh. The police arrested one Saddam Ansari on the charges of kidnapping and sexually assaulting the girl.

(This report will be followed up once the Bihar police submit their response to the commission).