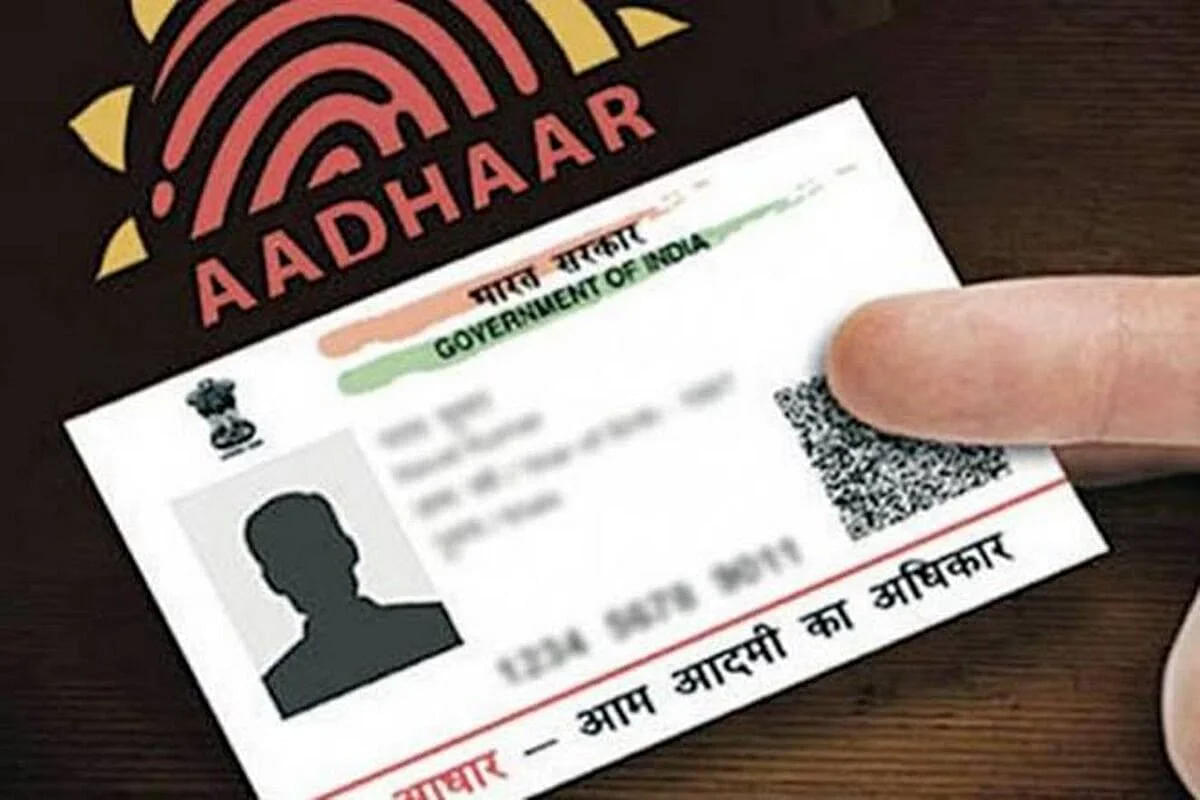 A Muslim man has been booked and subsequently arrested in Madhya Pradesh for creating a fake Aadhaar card card in Hindu name to rent a house.

The man, Mohammed Faizan, was found living in with a Hindu woman, who eloped from her house three months ago.

The case has been filed on the complaint by the landlord, Angad Kumar Sharma, who is a retired defence personnel.

Based on Sharma’s statement, the Maharajpura police in Gwalior district filed an FIR (number 156) on 25 February 2022.

Sharma’s statement says that on 8 December 2021, a man who introduced himself as Tarun Singh Bhadouriya came to his house requesting for rented accommodation. A woman named Prarthana Singh accompanied him. The couple said they were married.

Sharma gave the couple a portion of the house on rent. As demanded by Sharma, the couple provided him their respective Aadhaar cards.

The man’s card mentioned his father’s name as Ram Singh and permanent address as New Gauri Nagar in Indore district.

In February, Sharma found out that Tarun’s real name is Mohammed Faizan and his father’s name is Azim Khan, and his permanent address is in Bhind district, which is near Gwalior.

Based on Sharma’s complaint, the police booked Faizan under IPC sections 419 (cheating by personation), 420 (cheating) and 465 (forgery).

The most common identity card in India, Aadhaar is issued by Unique Identification Authority of India (UIDAI) that comes under the Government of India.

This correspondent called the Maharajpura Town Inspector, Jagat Pal Singh. He said that in the probe, it was found that Faizan created the fake Aadhaar card copy using his laptop. The officer said that Faizan has been arrested.

This correspondent called up the MIG colony police station, where a sub-inspector, Pankaj Kumar, said that after they were informed by Gwalior police about the woman’s location, a team from Indore went to Gwalior and brought her back.

The officer said that Prarthana is currently staying with her family in Indore.

Prarthana is in her thirties while Faizan is in his twenties.

The officer said that the couple has not produced any document of their marriage so far. There is no evidence of the woman having changed her religion, he said.

This correspondent called up the landlord, Angad Kumar Sharma, who said he was suspicious of Faizan from the very beginning as he had produced only the digital copy of his Aadhaar card. What further made him suspicious of the couple was that they always remained inside the house, never stepping out, and no one visited them during the three months of their stay, Sharma said.

“They told me both of them worked for a call centre and did not need to go out at all. Still, I found it strange,” he said. Sharma said that Prarthana used to wear vermillion in her hair.

Asked if he would have allowed the couple to stay had they produced their real identity cards, Sharma said he would not. “How can I allow a Muslim man and Hindu woman to stay in my house?” - is all he offered as explanation.

Sharma said that after the FIR filed by him, a man from Prarthana’s family visited him. He said that Prarthana was previously married but her husband died a few years ago.

(This report has been edited by Swati Goel Sharma).