Dr Renu Swarup Gets Additional Charge Of Secretary, Department Of Science And Technology 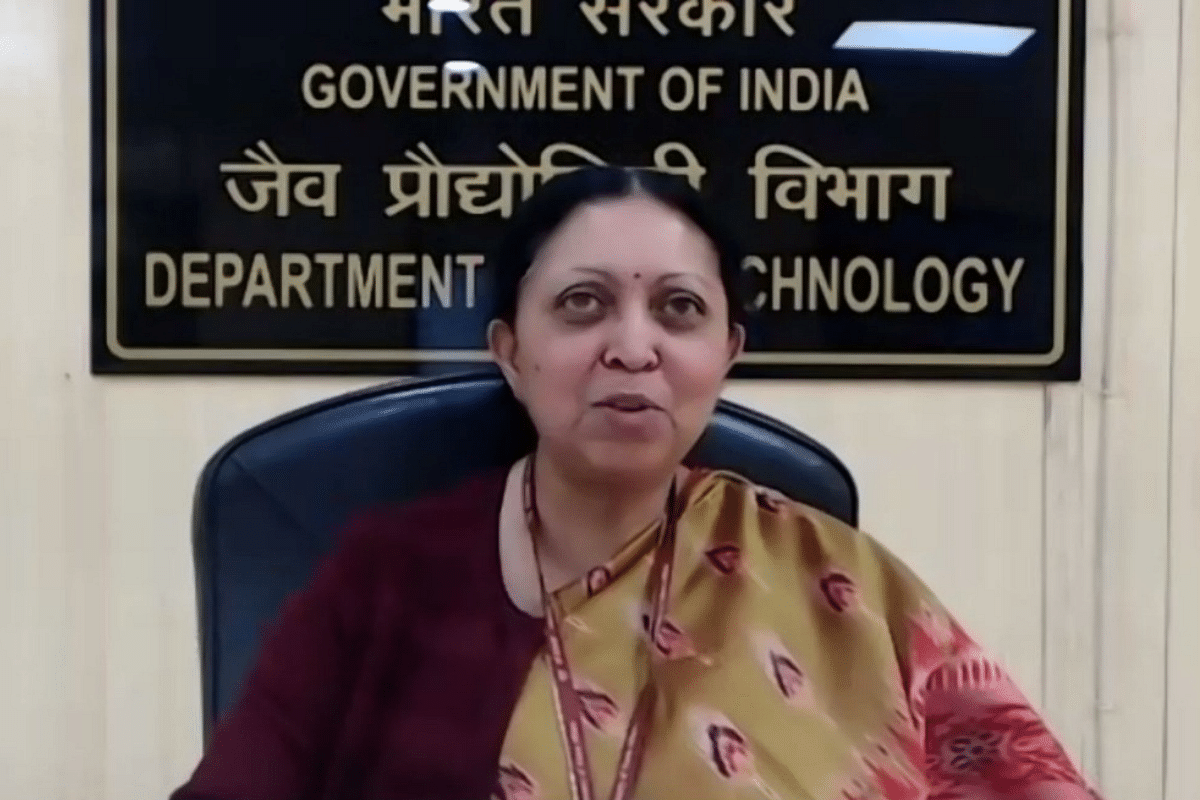 The order by the Appointments Committee of the Cabinet was issued Tuesday (31 August).

She has been given the role until the appointment of a regular incumbent or further orders.

This makes Dr Swarup the first woman secretary of the DST.

Professor Ashutosh Sharma was the DST secretary since 2015.

"After six years and eight months of serving here, I bid adieu to the Department of Science and Technology (DST), GoI. It was truly an incredible experience of learning and serving a big swathe of S&T and Innovation ecosystem," Prof Sharma tweeted.

He said he will remain a professor at the Indian Institute of Technology, Kanpur, where he is Institute Fellow.

Dr Swarup had taken over as the DBT secretary on 10 April 2018 for a two-year term. However, she was approved to continue in the role past her term, until 30 April.

A further order extended her tenure for a period of six months, taking it to 31 October 2021, or until further orders.

Besides being DBT secretary, Dr Swarup is the chairperson of Biotechnology Industry Research Assistance Council (BIRAC), a not-for-profit public sector enterprise set up by DBT that promotes innovative research in biotechnology with a special focus on startups and small and medium enterprises.

Dr Swarup has served in the Department of Biotechnology for over three decades.

She obtained a Doctor of Philosophy (PhD) degree in genetics and plant breeding and then worked as a post-doctoral researcher in the Professor Roy Davies laboratory at The John Innes Centre, Norwich UK, under Commonwealth Scholarship.

She returned to India in 1989 to essay the role of a Science Manager in DBT, Ministry of Science and Technology. Since then, Dr Swarup has been actively engaged in providing direction to biotechnology activities in India, such as through the Biotechnology Vision in 2001 and the National Biotechnology Development Strategy in 2007.

She is a member of the National Academy of Sciences India and of the Governing Body of National Institutes, Universities and Canters.

In 2012, she was awarded the “BioSpectrum Person of the Year Award”.

A resilient single-cell microbe has been named after Dr Swarup. Called "Natrialba Swarupiae", it was discovered by scientists at the National Centre for Cell Science in Pune and NIIT University in Neemrana.