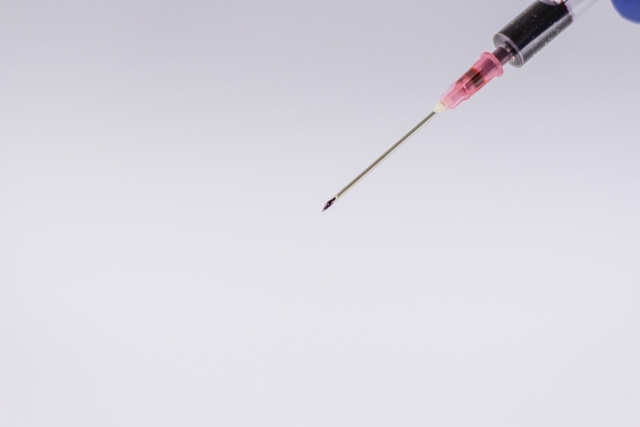 What does ICMR's second sero-survey say?

The findings of the second country-wide serological survey, conducted by the Indian Council of Medical Research (ICMR), were announced on 29 September.

The survey was carried out from 17 August to 22 September in the same 700 villages or wards from 70 districts in 21 states as the first sero-survey.

The difference in the second leg was that the antibody testing net was cast wider to include the section of population aged 10-18 years. The first sero-survey, conducted between 11 May and 4 June, had tested adults only.

In the first survey, 0.73 per cent of the population were estimated to have been infected. The second survey, with 29,082 individual participants, has registered 6.6 per cent prevalence for persons aged over 10 years and 7.1 per cent for adults.

What this means is that one in 15 individuals aged over 10 years were exposed to the virus as of last month.

The infection prevalence was found to be higher in the urban slum (15.6 per cent) and non-slum (8.2 per cent) areas than in the rural areas (4.4 per cent). And there was no difference in infections with respect to gender.

Beyond these basic facts and figures, here are some broad takeaways from the second ICMR sero-survey.

Data from seroprevalence surveys conducted in Delhi, Mumbai and Pune suggested that the coronavirus infection was widespread. In Pune, for instance, the overall prevalence was estimated to be over 50 per cent. The Mumbai survey indicated that 57 per cent of the people living in the city’s slums were infected.

These high numbers sparked the possibility of herd immunity kicking in sometime in the not-so-distant future. There have also been discussions about when herd immunity would come into play and experts have suggested numbers from as low as 20 per cent to over 70 per cent.

In light of these guesstimates, the 7.1 per cent infection registered by the second ICMR sero-survey suggests that herd immunity is far away, compared to even the most optimistic ideas for herd immunity levels.

There was a recognition of this fact in the 29 September press briefing, where ICMR director-general Balram Bhargava said: “A large percentage of the population is still unexposed, and susceptibility to getting SARS-CoV-2 exists and is real, and therefore we have to continue with our measures.”

Three days ago, after an early look at the second sero-survey, Union Health Minister Harsh Vardhan had said as much, stating that “India is far from having achieved any kind of herd immunity”.

Clearly, there is no room for complacency.

The SARS-CoV-2 infection is only nine months old. Naturally, experts have had a steep learning curve with determining the properties of the novel coronavirus and how it affects different individuals. It has been believed for the most part that the younger age groups are much less likely to catch the virus.

However, the second ICMR sero-survey says younger groups are susceptible too.

“Earlier we were under the impression that below 18 (years), it does not affect. But we found now that there is no difference,” Bhargava said in the briefing.

This finding will likely have implications for the opening of schools and colleges across the country. It may also inform the Covid-19 protocols necessary in educational institutions to keep everyone safe.

Schools have already begun to open since 21 September — students of classes IX to XII have been given the choice to attend school. However, institutions across most of the country are still shut with parents reluctant, given the real risk of infection. The ICMR survey finding is not going to ease concerns about children going to school or college.

India is set to enter the Unlock 5.0 phase from 1 October. New guidelines may shed light on how the government will approach this sensitive issue.

3. Widespread Testing Is Identifying More Of The Infected

The ratio is 26-32 as on August while it was 81-130 earlier in May. This can be attributed to the significant scaling up of testing across the country. Until the morning of 29 September, 2.97 crore tests were conducted during the month — higher than the 2.39 crore in August, 1.05 crore in July, and 49.9 lakh in June.

Since a large section of the population is still susceptible to catching the coronavirus infection — and that includes individuals in the age group of 10-18 years — the Covid-19 safety protocols remain as essential as ever. Wearing masks, washing hands regularly, and maintaining a safe social or physical distance can help guard individuals even after a vaccine has made its way into the market, and that is still many months away at best.

Recent studies are looking at how far and quickly exhaled air carrying liquid droplets can spread when a person speaks or sings. Even for ordinary conversation, especially if the words are rich in plosive consonant sounds like “P”, the reach of exhaled breath is on the scale of metres, exceeding the World Health Organization’s 1 metre social distancing guideline.

This means masks and adequate social distancing are perhaps going to play an even more important role as we move through the upcoming ‘Unlock’ stages, and human contact rises during the winter where festivities are lined up.