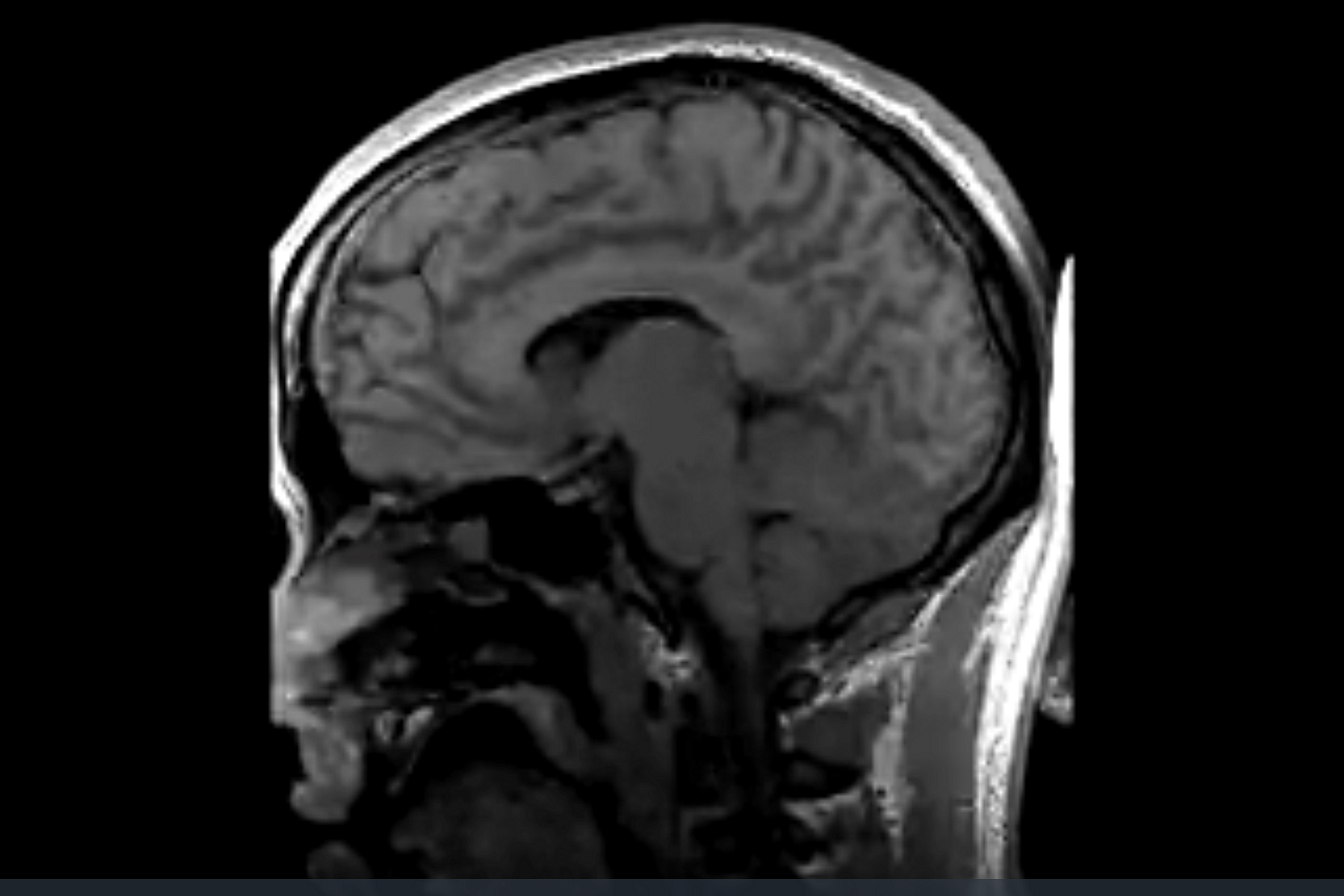 A team of Indian and Australian scientists have developed brain-like computing using scandium nitride (ScN), a semiconducting material that is highly stable and compatible with Complementary Metal-Oxide-Semiconductor (CMOS) technology.

This breakthrough could provide a new material for stable, CMOS-compatible optoelectronic synaptic functionalities that require relatively less energy, making it a potential candidate for industrial use.

Traditional computers have separate memory storage and processing units, which results in the need for large amounts of energy and time to transfer data between these units during operations.

In contrast, the human brain is a highly efficient biological computer due to the presence of a synapse (the connection between two neurons), which acts as both a processor and a memory storage unit.

In the current era of artificial intelligence, brain-like computing can help meet the increasing computational demands.

The goal of neuromorphic hardware is to mimic the function of a biological synapse, which monitors and remembers the signal generated by stimuli.

Scientists have been trying to create an artificial synaptic device that does not suffer from RC delays, exhibits large bandwidth, consumes low energy, and is stable, scalable, and CMOS-compatible.

A team of scientists at Bengaluru's Jawaharlal Nehru Centre for Advanced Scientific Research (JNCASR) used their expertise in nitride-based materials to develop hardware for neuromorphic computing.

They used ScN to develop a device that mimics a synapse, controlling signal transmission and remembering the signal.

This work by Dheemahi Rao and team demonstrates an artificial optoelectronic synapse with ScN thin films that can mimic synaptic functionalities like short-term memory, long-term memory, the transition from short-term to long-term memory, learning–forgetting, frequency selective optical filtering, frequency-dependent potentiation and depression, Hebbian learning, and logic-gate operations, the Ministry of Science and Technology said in a statement on Wednesday (25 January).

The persistence of photoconductivity after turning off the light acts as a memory that lasts for several minutes to several days, depending on the stimuli.

This work represents the first demonstration of an optoelectronic synapse with a CMOS chip-compatible group-III nitride semiconductor, the ministry said.

ScN is more stable, CMOS-compatible, and can be seamlessly integrated with existing silicon technology. It can act as a platform for both excitatory and inhibitory functions, and its industrial processing techniques are similar to existing semiconductor fabrication infrastructure.

Additionally, the response to optical stimuli also has the advantage of possible integration with photonic circuits, which are known for higher speed and broader bandwidth than electronic circuits.

Apart from JNCASR, researchers from the University of Sydney (Dr Magnus Garbrecht and Dr Asha I K Pillai) also participated in this study published recently in the scientific journal Advanced Electronic Materials.