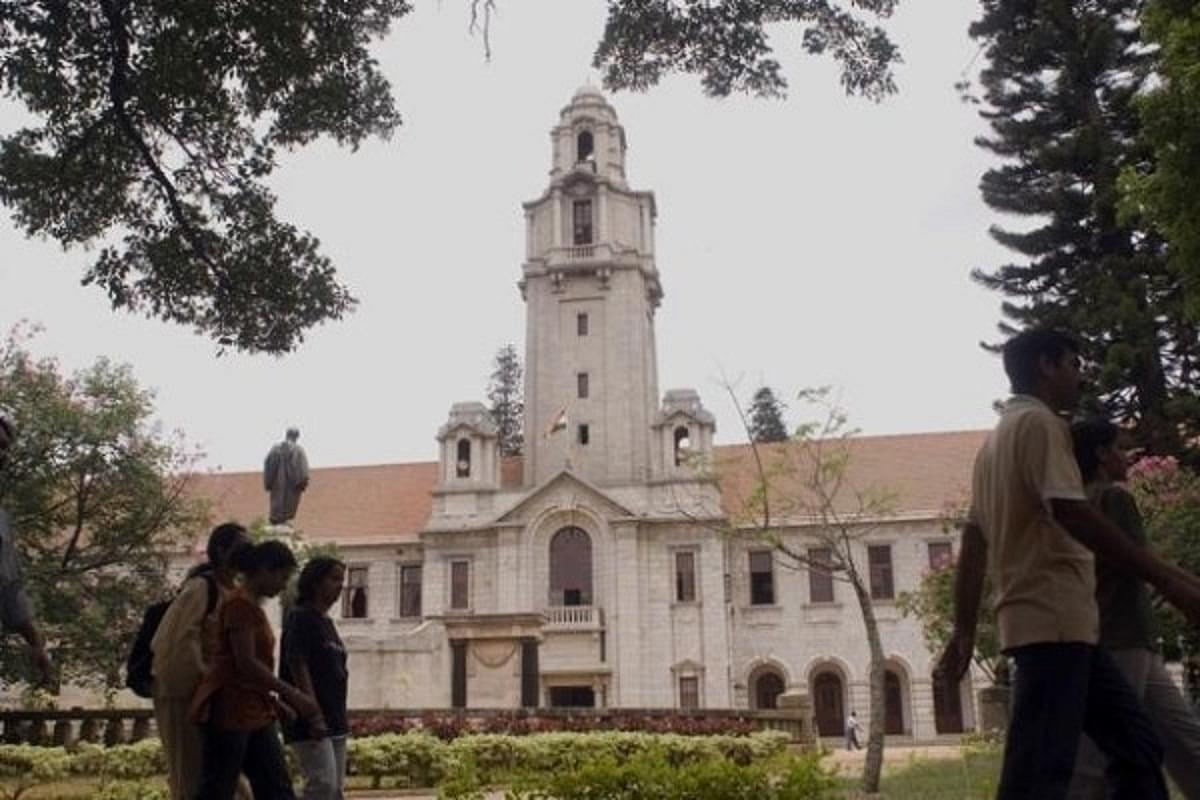 The detection has potential to shape the future quantum computation, the Ministry of Science and Technology said in a release on Wednesday (8 June).

When a strong magnetic field is applied to a 2D material or gas, the electrons at the interface – unlike the ones within the bulk – are free to move along the edges in what are called edge modes or channels – somewhat similar to highway lanes.

This phenomenon called the quantum Hall effect has given rise to a platform for hosting exotic emerging quasiparticles, with properties that could lead to exciting applications in area of quantum computing, the ministry said.

According to the ministry, this edge movement, which is the essence of the quantum Hall effect, can lead to many interesting properties depending on the material and conditions.

For conventional electrons, the current flows only in one direction dictated by the magnetic field (‘downstream’).

Physicists had earlier predicted that some materials can have counter-propagating channels where some quasiparticles can also travel in the opposite (‘upstream’) direction. However, these channels have been extremely difficult to identify because they do not carry any electrical current.

"In a new study, researchers from the Indian Institute of Science (IISc) have provided “smoking gun” evidence for the presence of upstream modes along which certain neutral quasiparticles move in two-layered graphene," the ministry said.

To detect these modes or channels, the team used a novel method employing electrical noise – fluctuations in the output signal caused by heat dissipation.

The research supported by Science and Engineering Research Board (SERB), a statutory body under the Department of Science and Technology (DST), has been published in the journal Nature Communications.

“Though the upstream excitations are charge-neutral, they can carry heat energy and produce a noise spot along the upstream direction,” explains Dr Anindya Das, Associate Professor in the Department of Physics, Indian Institute of Science, Bengaluru, and corresponding author of the study published in Nature Communications.

In the current study, when the researchers applied an electrical potential to the edge of two-layered graphene, they found that heat was transported only in the upstream channels and dissipated at certain “hotspots” in that direction.

At these spots, the heat generated electrical noise could be picked up by an electrical resonance circuit and spectrum analyser, the ministry said.

"The detection of “upstream” modes, is critical for the emergent modes with exotic quantum statistics, which has potential to shape the future flaunt-tolerant quantum computation," Das added.