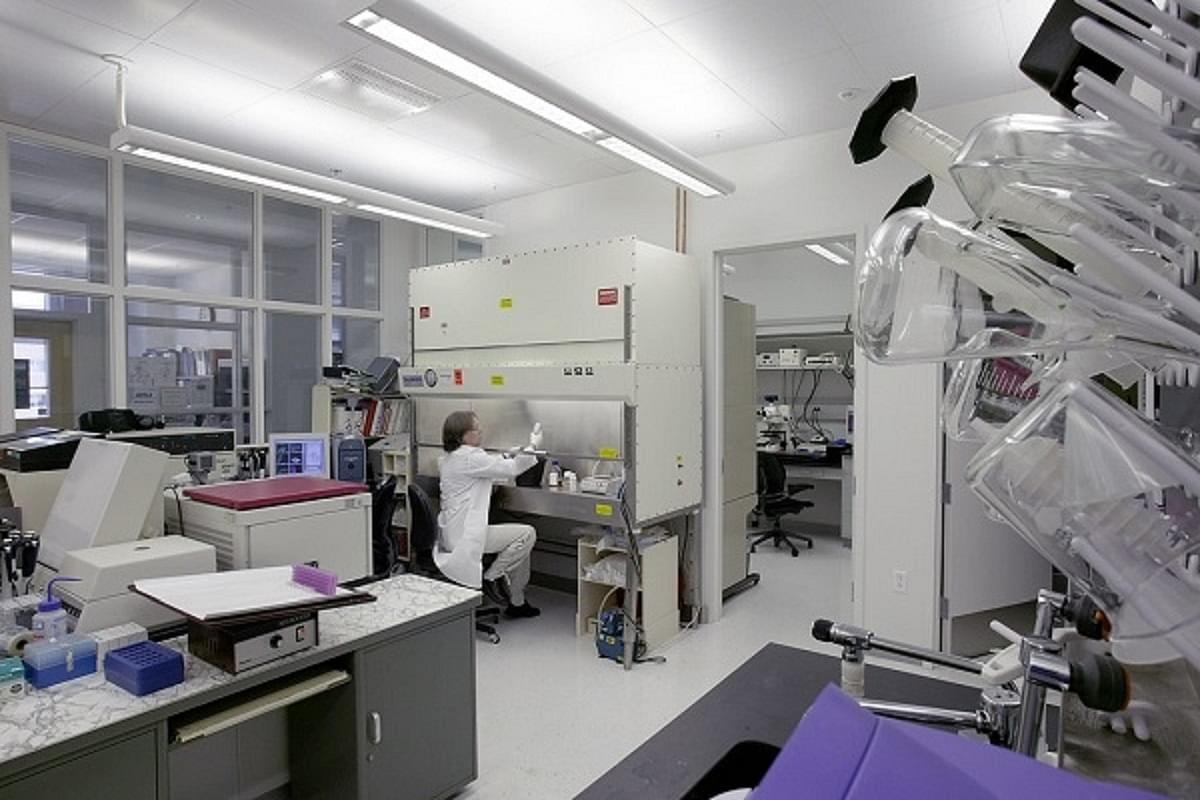 A new ingredient that can weakly perturb bacterial membrane, thus countering bacterial resistance to multiple classes of antibiotics, can help revive the efficacy of obsolete antibiotics.

This strategy can combat the most critical group of bacteria enabling the existing antibiotic arsenal to be used again for complicated infections. It can help counter the rising menace of anti-microbial resistance, the Ministry of Science and Technology said in a release.

The World Health Organization has demarcated Acinetobacter baumannii, Pseudomonas aeruginosa, and Enterobacteriaceae, all of which are resistant to carbapenems as the topmost priority critical pathogens, the ministry said.

There are a few treatment options for these bacteria triggering use of combinations of various antibiotics to treat such complicated infections. It was thus pertinent to develop novel non-conventional therapeutic strategies to deal with these pathogens, it added.

Scientists at Bengaluru-based JNCASR, an autonomous institute of the Department of Science and Technology, have come up with the approach of revitalising the efficacy of existing antibiotics by using them in combination with antibiotic adjuvants -- ingredients that can help counter resistance to existing antibiotics.

This novel idea can help strengthen the activity of obsolete antibiotics and bring them back into use for treating complicated infections, the ministry said.

Geetika Dhanda and Professor Jayanta Haldar incorporated cyclic hydrophobic moieties (portion of a molecule) in a triamine-containing compound, the adjuvants thus developed weakly perturbed the membrane of bacteria. This resulted in countering of membrane-associated resistance elements like permeability barrier and expulsion of antibiotics by efflux pumps, it added.

When these adjuvants are used in combination with antibiotics that had been rendered ineffective due to such membrane-associated resistance elements, the antibiotics are potentiated, and the combination was effective in killing bacteria.

The combination of the adjuvant with antibiotics like fusidic acid, minocycline, and rifampicin inactivates multidrug-resistant Gram-negative bacteria. These include Acinetobacter baumannii, Pseudomonas aeruginosa, and Enterobacteriaceae, the ministry said.

The study published in the journal ACS Infect. Diseases, highlights the chemical intuition and extent of membrane-perturbation required for the design of non-active and non-toxic adjuvants.

The choice of non-active adjuvant would also put less pressure on the bacteria to develop resistance to it. Moreover, weak membrane perturbation would result in less toxicity, the ministry said.

This work requires proper validation in in-vivo model systems, followed by preclinical studies, which will further add value to the work, it added.