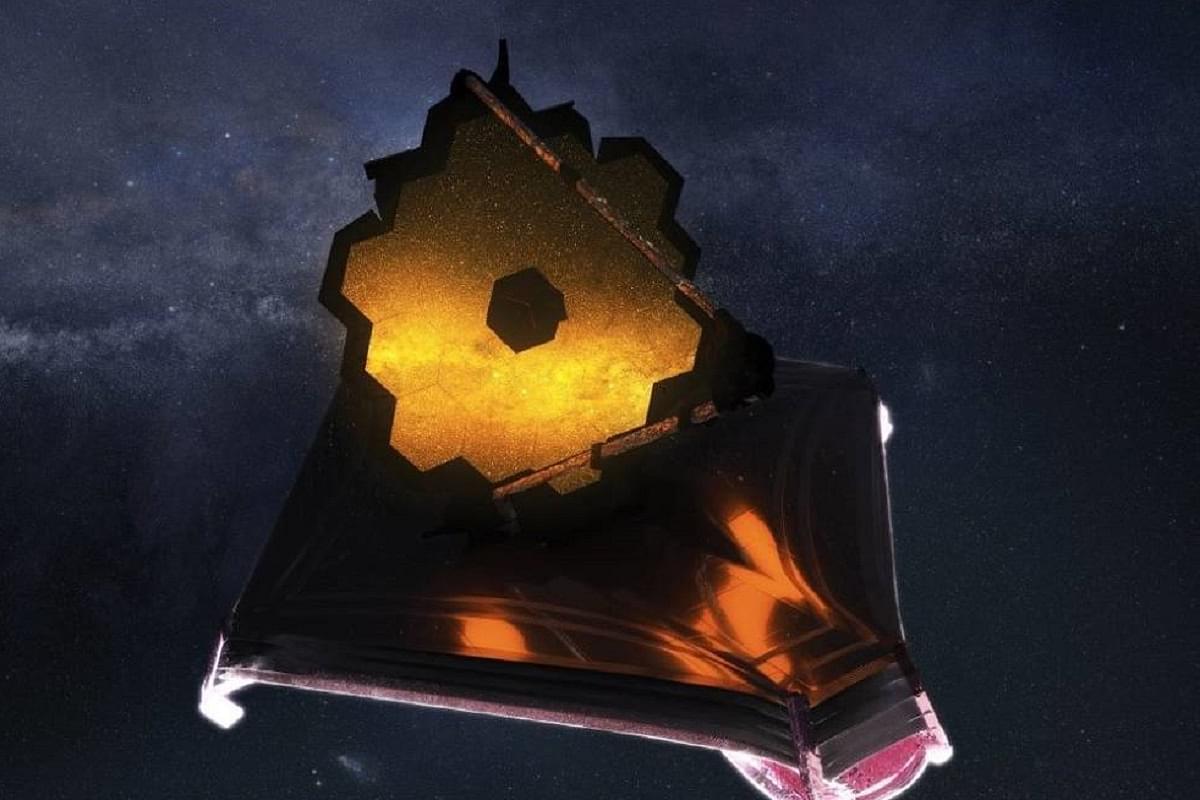 NASA's James Webb Space Telescope has arrived at its gravitational parking spot in orbit around the sun on Monday (24 January), almost 1.6 million km from Earth.

"Webb fired its onboard thrusters for nearly five minutes (297 seconds) to complete the final postlaunch course correction to Webb’s trajectory. This mid-course correction burn inserted Webb toward its final orbit around the second Sun-Earth Lagrange point, or L2, nearly 1 million miles away from the Earth," NASA said in a statement.

The final mid-course burn added only about 3.6 miles per hour (1.6 meters per second) – a mere walking pace – to Webb’s speed, which was all that was needed to send it to its preferred “halo” orbit around the L2 point, the US space agency said.

Webb’s orbit will allow it a wide view of the cosmos at any given moment, as well as the opportunity for its telescope optics and scientific instruments to get cold enough to function and perform optimal science.

The thrusters were activated by mission control engineers at the Space Telescope Science Institute in Baltimore, and the ground team used radio signals to confirm that Webb was successfully "inserted" into an orbital loop around L2.

From its vantage point in space, Webb will follow a special "halo" path in constant alignment with Earth, as the planet and telescope circle the sun in tandem, enabling uninterrupted radio contact.

On 8 January, Webb finished unfolding in space after having been stowed inside the nose cone of an Arianespace Ariane 5 rocket for launch.

Its size and design to operate mainly in the infrared spectrum will allow Webb to peer through clouds of gas and dust and observe objects at greater distances, thus farther back in time, than Hubble or any other telescope, reports Reuters.