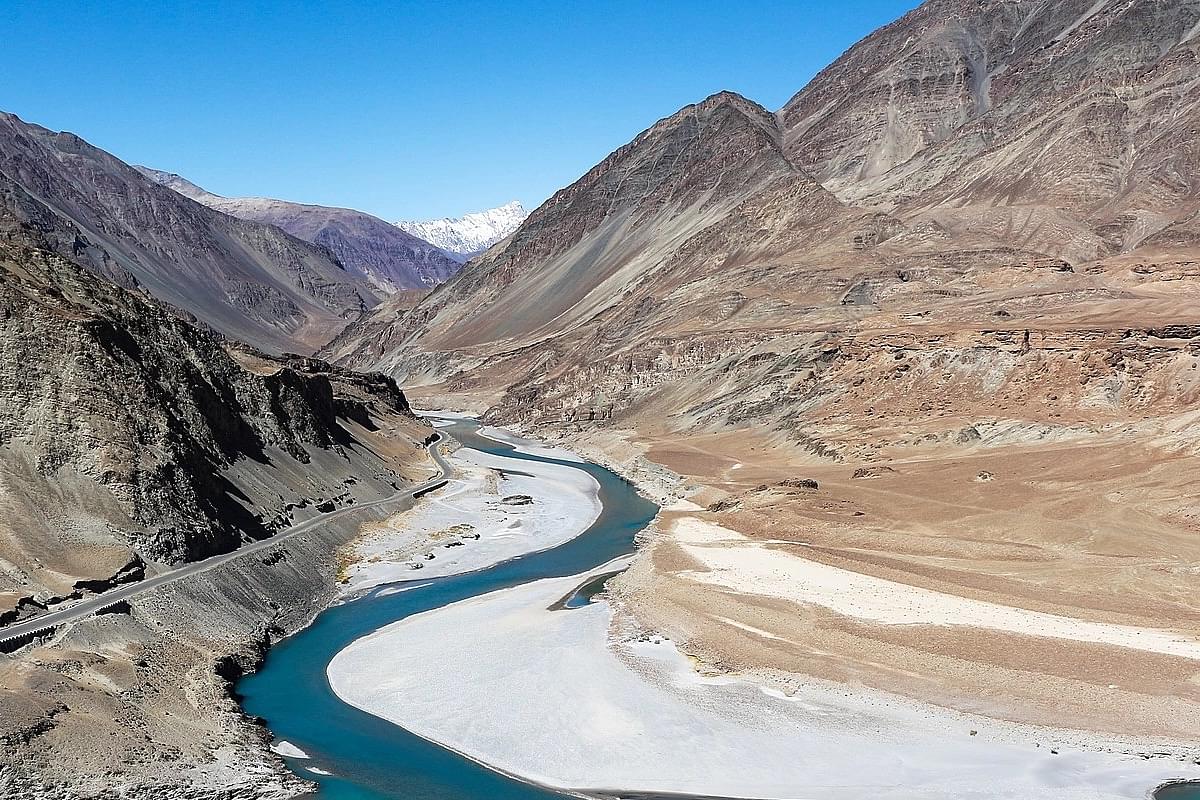 Scientists have reported spotting of the fossil of a Madtsoiidae snake from the molasse deposits of Ladakh Himalaya for the first time indicating their prevalence in the subcontinent for much longer time than previously thought.

Madtsoiidae is an extinct group of medium-sized to gigantic snakes, firstly appeared during the late Cretaceous (a geographical period that lasted from about 145 to 66 million years ago) and mostly distributed in the Gondwanan landmasses, although, their Cenozoic (Earth's geographical era representing last 66 million years) record is extremely scarce.

From the fossil record, the whole group disappeared in the mid-Paleogene (around 40 million years ago) across most Gondwanan continents except for Australia where it survived with its last known taxon Wonambi till late Pleistocene (129,000 to 11,700 years ago).

Dr Ningthoujam Premjit Singh, Dr Ramesh Kumar Sehgal, and Abhishek Pratap Singh from Wadia Institute of Himalayan Geology, Dehradun, India in association with Dr Rajeev Patnaik and Wasim Abass Wazir from Panjab University Chandigarh; Dr Navin Kumar and Piyush Uniyal from Indian Institute of Technology Ropar, and Dr Andrej Čerňanský of Comenius University Slovakia have reported for the first time a Madtsoiidae snake from the late Oligocene (part of the Tertiary Period in the Cenozoic Era, and lasted from about 33.7 to 23.8 million years ago) of India or the molasse deposits of Ladakh Himalaya, the Ministry of Science and Technology said in a release on Friday (13 May).

The research published in Journal of Vertebrate Paleontology shows that the members of this group were successful in this subcontinent for much longer time than previously thought.

The global climatic shifts and the prominent biotic reorganisation across the Eocene-Oligocene boundary (which correlates to the European Grande Coupure), did not cause the extinction of this important group of snakes in India.