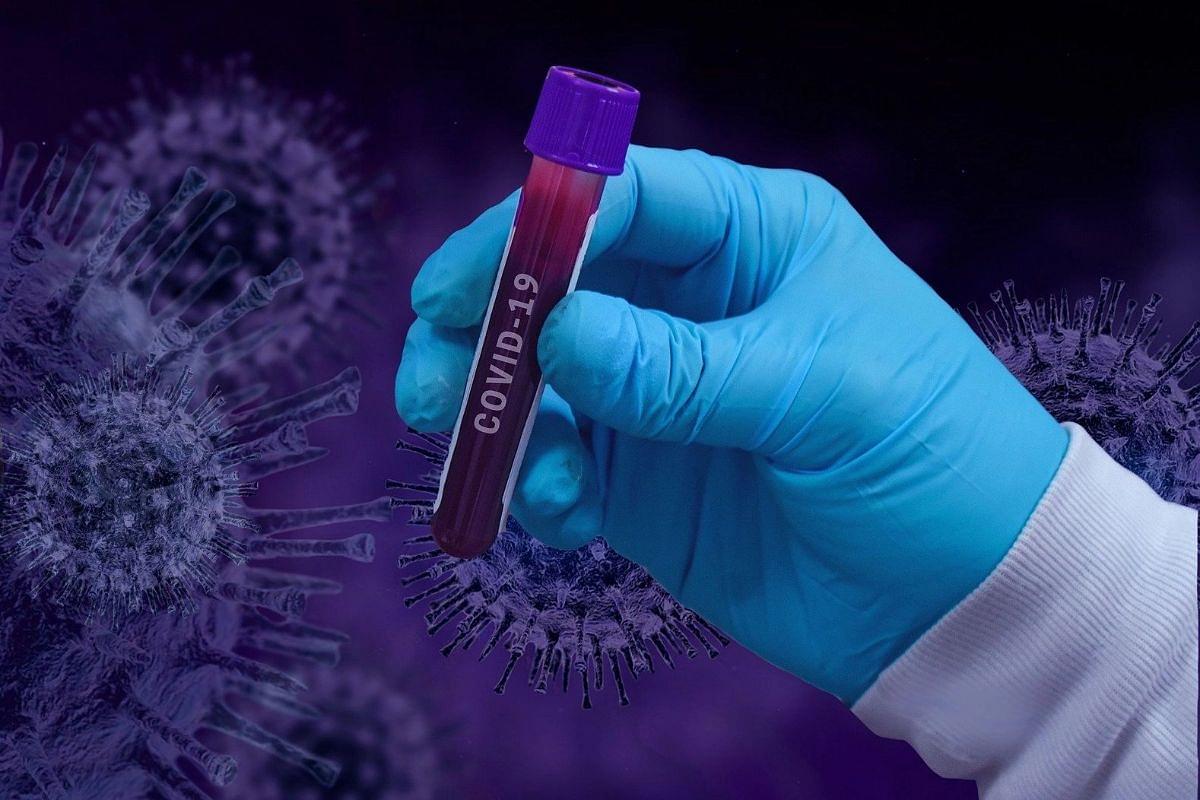 Jerusalem, Sep 8 (PTI) Scientists in Israel have isolated two antibodies from the immune system of recovered COVID-19 patients that may neutralise all known strains of SARS-CoV-2, including Omicron, with up to 95 per cent efficiency.

The team at Tel Aviv University noted that targeted treatment with antibodies and their delivery to the body in high concentrations may serve as an effective substitute for vaccines, especially for at-risk populations and those with weakened immune systems.

By using antibody treatment, there is a possibility that the need to provide repeated booster shots to the entire population every time a new variant emerges will be eliminated, the researchers said.

The study, recently published in the journal Communications Biology, is a continuation of a preliminary research conducted in October 2020, at the height of the COVID-19 crisis.

At that time, the team sequenced all the B immune system cells from the blood of people who had recovered from the original COVID-19 strain in Israel, and isolated nine antibodies that the patients produced.

The researchers now found that some of these antibodies are very effective in neutralising the new coronavirus variants, Delta and Omicron.

“In the previous study, we showed that the various antibodies that are formed in response to infection with the original virus are directed against different sites of the virus,' said Natalia Freund, who co-led the study.

'The most effective antibodies were those that bound to the virus's 'spike’ protein, in the same place where the spike binds the cellular receptor ACE2,' Freund said.

The SARS-CoV-2 virus uses the spike protein to infect and enter the cells.

In the current study, the researchers proved that two other antibodies, TAU-1109 and TAU-2310, which bind the viral spike protein in a different area from the region where most of the antibodies were concentrated until now are actually very effective in neutralising the Delta and Omicron variants.

The researchers noted that the infectivity of the SARS-CoV-2 virus increased with each variant because each time, it changed the amino acid sequence of the part of the spike protein that binds to the ACE2 receptor.

This led to Increase in infectivity of the virus and at the same time it was able to evade the natural antibodies that were created following vaccinations, they said.

In contrast, the antibodies TAU-1109 and TAU-2310 don't bind to the ACE2 receptor binding site, but to another region of the spike protein, the researchers said.

This region is an area of ​​the viral spike protein that for some reason does not undergo many mutations, and the new antibodies are therefore effective in neutralising more viral variants, they said.