US Committed To Keeping The International Space Station Going Through 2030 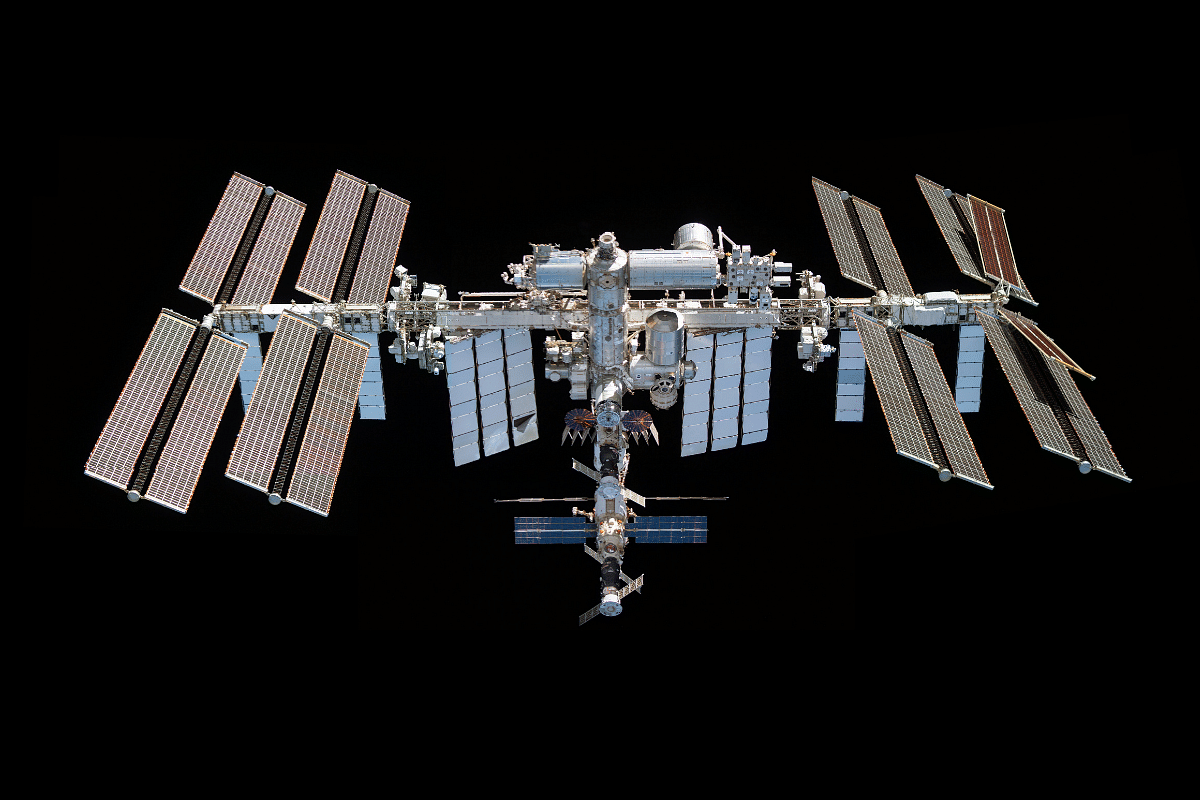 The International Space Station (ISS), which has been enabling scientific research from space for over two decades, may continue to operate through 2030.

The administrator of the National Aeronautics and Space Administration (NASA), Bill Nelson, made the announcement on 31 December 2021, expressing “the Biden-Harris Administration’s commitment” to making that happen.

Nelson said that the continued participation of the US on the ISS will “advance the research and technology necessary to send the first woman and first person of color to the Moon under NASA’s Artemis program and pave the way for sending the first humans to Mars”.

ESA director general Josef Aschbacher took to Twitter to “welcome this announcement” and said he “will submit a proposal to Member States for @esa to continue until 2030, as well”. “Member States” here refer to the European countries supporting the ISS work through ESA.

Russia’s continued presence on the ISS is, however, a contentious matter. On previous occasions, Roscosmos has expressed its intentions to exit the space station by the mid-2020s. Russia has plans to launch its own space station to low-Earth orbit by then. It thus remains unclear at this point if Russia will be on board with an extension through 2030.

Besides an approval from its international partners, the US will need funding for the ISS to be sanctioned by the Congress. Currently, the funding is approved only through 2024. The ISS costs about a third of NASA’s annual human spaceflight budget.

The ISS was launched up in low-Earth orbit in installments. The first piece went up on a Russian rocket in 1998. Further parts continued to be added to the station until it was said to be finished in 2011.

However, the ISS had become ready to receive astronauts only two years after its first launch in 1998. The first crew, therefore, arrived on 2 November 2000.

Since then, the orbital outpost has hosted more than 3,000 research investigations from over 4,200 researchers across the world. The year 2020 marked a significant personal milestone for the ISS after having hosted 20 years of continuous human presence.

Activities on board the ISS have helped us learn how humans can safely live in microgravity, develop a better understanding of planet Earth, mark advancements in medicine, test technologies in order to explore further out in space, and stimulate an emerging low-Earth orbit economy.

After having served the planet for over two decades, the ISS was looking at a 2024 wind-down with a possible extension time frame of four years. However, it appears now that the ISS will be kept in orbit until 2030. This provides the US with even more time to plan for ISS successors, something that has been alluded to in the NASA blog carrying the announcement as well.

There is already a bit of a queue forming.

Voyager Space, Nanoracks, and Lockheed Martin announced their plans for a commercial space station only days before the Orbital Reef announcement. Called Starlab, their planned station is set for a 2027 launch.

Previously, Axiom Space too announced plans to launch a commercial station. In January 2020, NASA selected Axiom Space to provide at least one habitable commercial module to be attached to the International Space Station in late 2024 as part of promoting commercial opportunities in space.

It is planned that, when the ISS calls it a day, the Axiom modules on the station will detach and begin operating independently as a free-flying commercial space station.

Through its “Commercial LEO Destinations” project, NASA is working to ensure continued human presence in low-Earth orbit, as it goes in pursuit of more deep space projects. In the process, it stands to save $1 billion annually.

“The agency's goal is a low-Earth orbit marketplace where NASA is one of many customers, and the private sector leads the way,” NASA said last year.

While NASA prepares the ground for ISS successors, the old warhorse space station appears to be holding forth through 2030, at least going by the intentions of the White House, hopefully facilitating more great science in the years ahead.