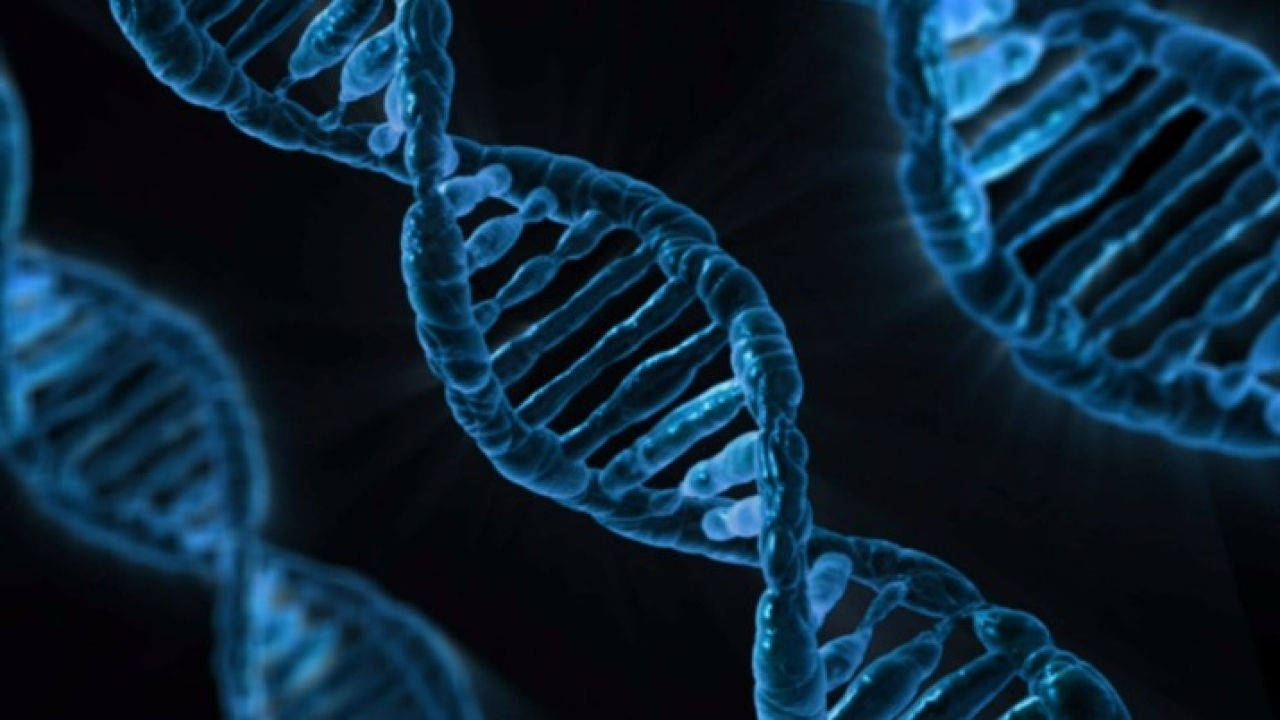 The genome-editing tool CRISPR has been put to good use so far for such things as creating monkeys with targeted mutations and engineering Malaria-proof mutant mosquitoes. But bring anything human under the purview of gene-editing and you’re staring at an altogether different beast.

Will this beast – editing genes in human embryos – be friendly or hostile? That has been the critical question facing scientists and policy makers in the field. But even as the debate rages on, a report of creating genetically modified human embryos using CRISPR technology in the United States has now emerged.

According to MIT Technology Review, Shoukhrat Mitalipov and his team at Oregon Health and Science University have fertilised human eggs with sperm known to carry inherited disease-related mutations. These mutations were then corrected using CRISPR and the embryo was allowed to develop over the next few days. Importantly, it was not implanted. (If not implanted, embryos don’t develop into babies.) Results reportedly displayed successful modifications for the large part with few errors in editing.

This exercise is only the second instance of gene-editing in human embryos anywhere; the first such case was reported in China.

CRISPR, or “clustered regularly interspaced short palindromic repeats”, allows for modification of DNA sequences and gene function. The technology, which is a natural defence mechanism of bacteria, promises to correct genetic defects with excellent efficiency and precision.

Gene-editing, however, raises important ethical questions as even small errors could possibly lead to permanent problems in the human gene pool.

In February this year, an American science policy group instituted by the National Academy of Sciences and National Academy of Medicine okayed gene-editing in human embryos so long as it was used to prevent babies from being born with diseases or disabilities and when there was no “reasonable alternative”.

There was no clarity on the nature of the procedure – how safe was it? – or which exact genetic modifications were pursued by Mitalipov and team. This lack of transparency, as Wired has pointed out, doesn’t help quell concerns about the exercise. It now remains to be seen what the next step is – and how far we are from engineering disease-free humans.

Also Read: Genome Editing: The Benefits And The Ethics