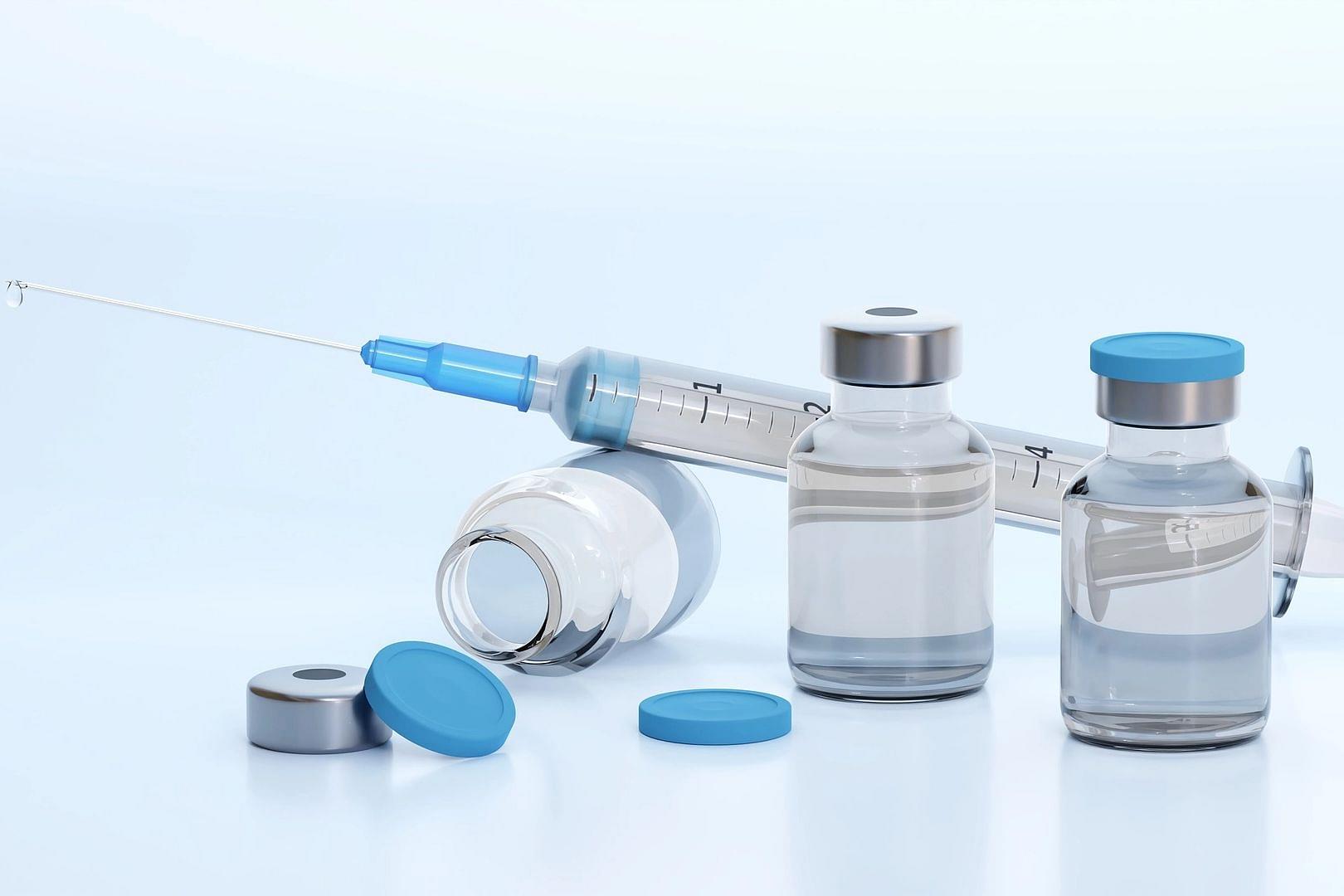 Cervical cancer is the second most common cancer among Indian women. According to the World Health Organisation, there are around 1.23 lakh new cases of cervical cancer annually in India and approximately 67,000 fatalities.

In a landmark achievement, India has announced the launch of its very first indigenously produced vaccine which is effective against strains 16 and 18 of HPV, the two types that account for 70 per cent of all cervical cancers worldwide.

The vaccine, Ceravac, will be rolled out by the Serum Institute of India and the Government’s Department of Biotechnology.

At just Rs. 200-400 per dose, Ceravac will be far more affordable than the current cervical cancer vaccines available in India. The existing vaccines, Gardasil and Cervarix, cost Rs. 3,927 and Rs. 2,640 for one vial respectively. The cervical cancer vaccine is administered in 2-3 doses several months apart to complete the dose regimen.

Ceravac, if rolled out at scale, can save the lives of a large number of girls and women and also preserve their quality of life.

It can also help India to reduce its burden of non-communicable diseases and achieve certain health related targets under the Sustainable Development Goals.

As per the World Health Organisation’s cervical cancer elimination strategy for 2030, 90 per cent of girls should be fully immunized with the HPV vaccine by the age of 15 years.

There are several channels through which Ceravac can be delivered. It can be integrated with the national immunization programme. India also has a school health programme which reaches out to large numbers of children and adolescents.

Further, the government has set up over 1.2 lakh Health and Wellness Centres (HWCs) across the country and the plan is to establish 1.5 lakh such Centres by end December, 2022. The vaccine can be integrated with the cervical cancer screening initiative being undertaken at the HWCs.

Eventually the vaccine can also be rolled out in partnership with the private sector. This will be an important step as a large part of the population seeks healthcare from private sector facilities.

India has a robust national immunization programme and several lessons can be leveraged from its roll out for the implementation of the cervical cancer vaccine too. Additionally, India has recently implemented a highly successful nationwide effort for the Covid vaccine and also developed the CoWin application for technology-based tracking.

It will be important to put in place a strong monitoring mechanism for tracking the delivery of the cervical vaccine as well to ensure that every individual receives the full dose regimen.

Beyond supply-side interventions, it will be critical for India to create awareness about the vaccine and build demand for it.

Cancer as a disease is associated with considerable social stigma and it is often exacerbated in the context of cervical cancer, a disease which affects women. It is therefore vital to dispel any myths and misconceptions pertaining to the cervical cancer vaccine to ensure adequate uptake.

Awareness campaigns should be conducted by leveraging various channels including mass media and the appeal of celebrities. It is equally important to implement targeted campaigns at the grassroots level which reach out to different segments of the population.

Involvement of community leaders, faith leaders and panchayat heads is of the essence as they are influential and well-respected voices among people. Further, women-led self-help groups can offer an important avenue for dissemination of information about the vaccine as well as mobilisation of girls for vaccination.

The primary healthcare teams at the HWCs will also play a key role in awareness generation for the vaccine and tackling social stigma.

Alongside vaccination, India must continue to emphasise large-scale screening for cervical cancer as that enables the early detection of the disease when it is more cost effective and easier to treat. Screening can also help in the identification of women who are at the pre-cancerous stage so that timely interventions can be initiated.