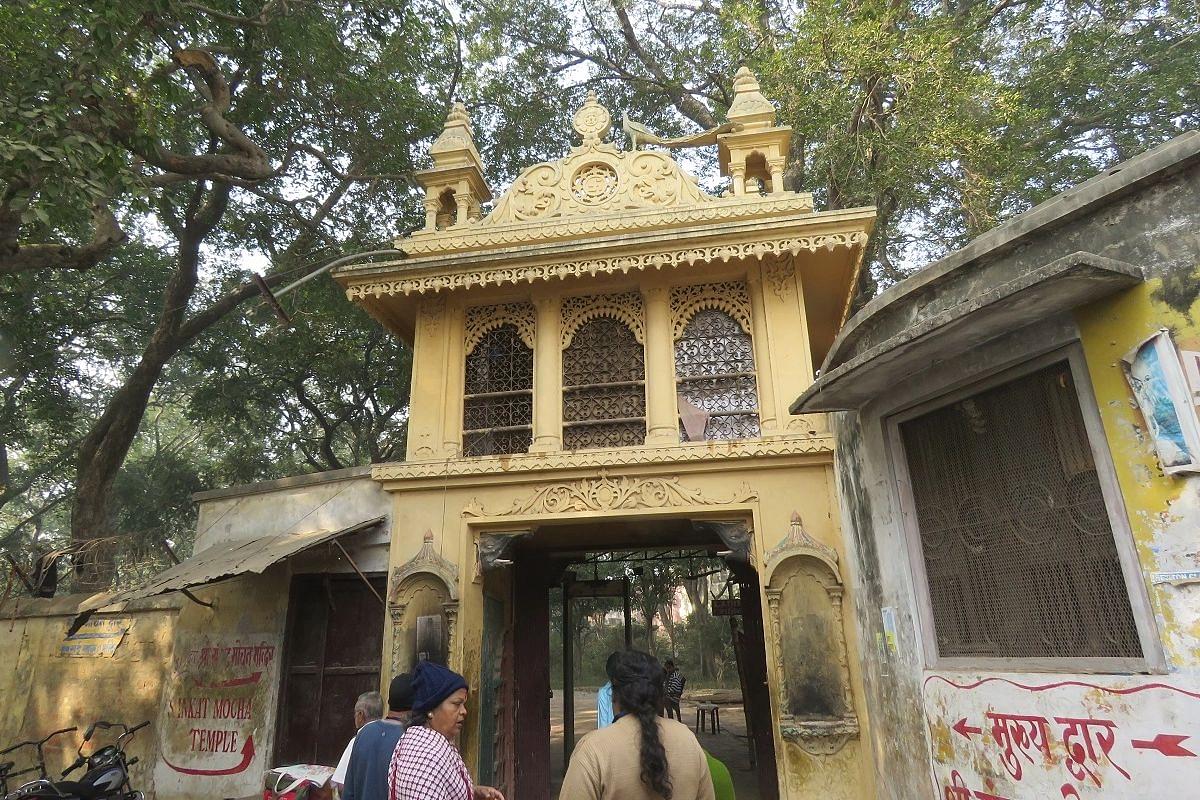 Sixteen years after serial bomb blasts rocked the holy city of Varanasi, an accused, Waliullah, was held guilty by a Ghaziabad court in two cases on Saturday.

The quantum of punishment will be pronounced on June 6. The blasts at the Sankat Mochan temple and the cantonment railway station on March 7, 2006 had claimed at least 20 lives and left over 100 injured.

District Sessions Judge Jitendra Kumar Sinha convicted Waliullah in two cases which were lodged under IPC sections of murder, attempt to murder and mutilation and under the Explosives Act, district government counsel Rajesh Sharma said. The accused has acquitted in one case due to inadequate evidence, he said.

In April 2006, the special task force, which was investigating the blasts, had claimed that he was linked to a terrorist outfit in Bangladesh Harkat-ul-jehad Al Islami and was the mastermind behind the blasts.