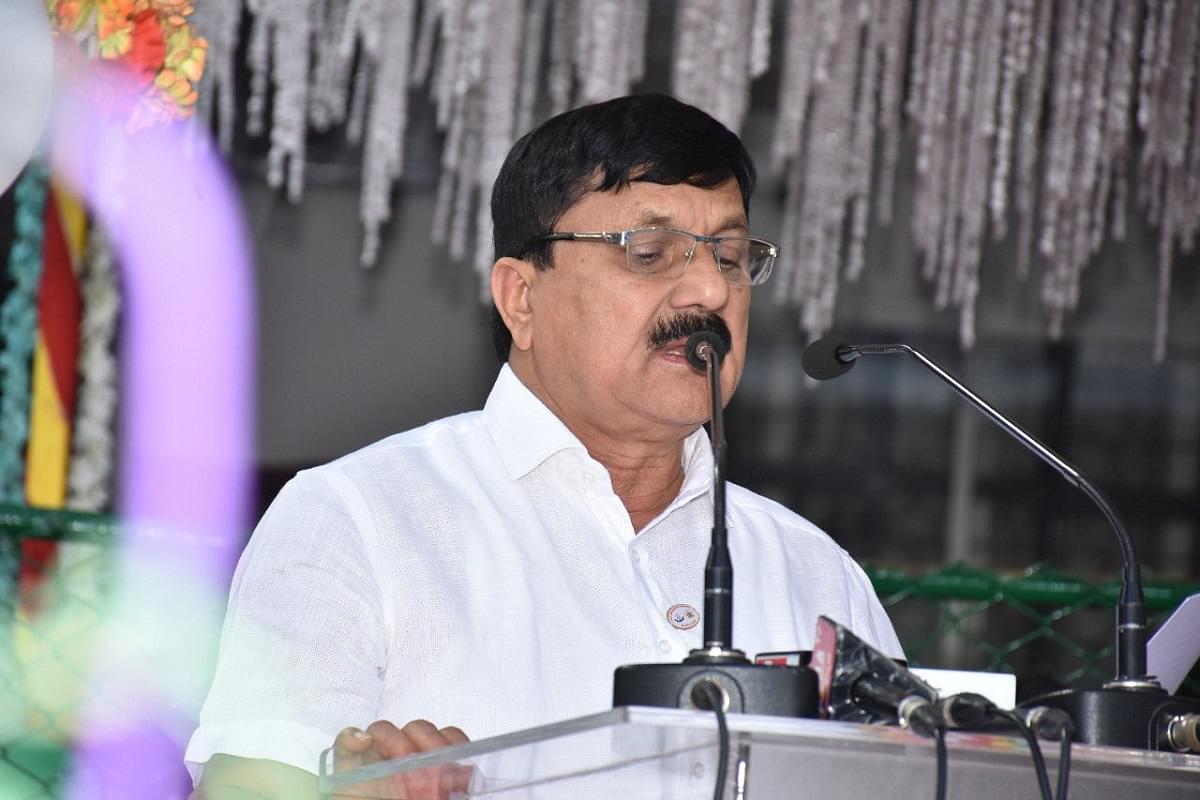 Bengaluru, Apr 9 (PTI) Karnataka Home Minister Araga Jnanendra on Saturday said central agencies are looking into the bomb hoax threat received by multiple private schools in Bengaluru via e-mail, with regards to a terror angle, if any.

At least 15 schools in the city and its outskirts received bomb threats through e-mail on Friday morning triggering panic among students, parents and school managements, which the police later declared as a hoax after conducting searches.

'Searches went on till last night. There was no bomb, it was a hoax. Our police are trying to find out as to who was behind the hoax threat, and central agencies are also specially looking into it seriously,' Jnanendra told reporters here.

The home minister, however, did not specify which central agency is involved in the investigation.

Asked whether the state has referred the matter to central agencies, he said, 'They have come themselves, to look into terror angle, whether the mail has come from outside... they will also inquire, collect details from our (police) investigation,' he added.

Bomb detection and disposal teams were sent to the schools that received threats on Friday to conduct searches, while police teams began investigating about threat e-mails and the sender.

Chief Minister Basavaraj Bommai on Friday commenting on bomb threats said there seems to be a conspiracy to disturb peace in Karnataka, which is a progressive state. He also assured that all the necessary precautionary measures will be taken.

'I can't share the details, because it is not a normal thing. He (Zawahiri) is the head of an international terrorist organisation. If he has spoken about our Mandya girl, we have taken it seriously. It is a matter of securing our national unity and integrity, we will do whatever is required for it,' he added.

In a 8.43-minute video clip released by the terror group online, and verified by the American SITE Intelligence Group, Zawahiri said, 'We must stop being deceived by the mirage of the pagan Hindu democracy'.

The Al-Qaeda chief also praised Karnataka college student Muskan Khan (from Mandya) for confronting a group of students opposing hijab in her college in early February.