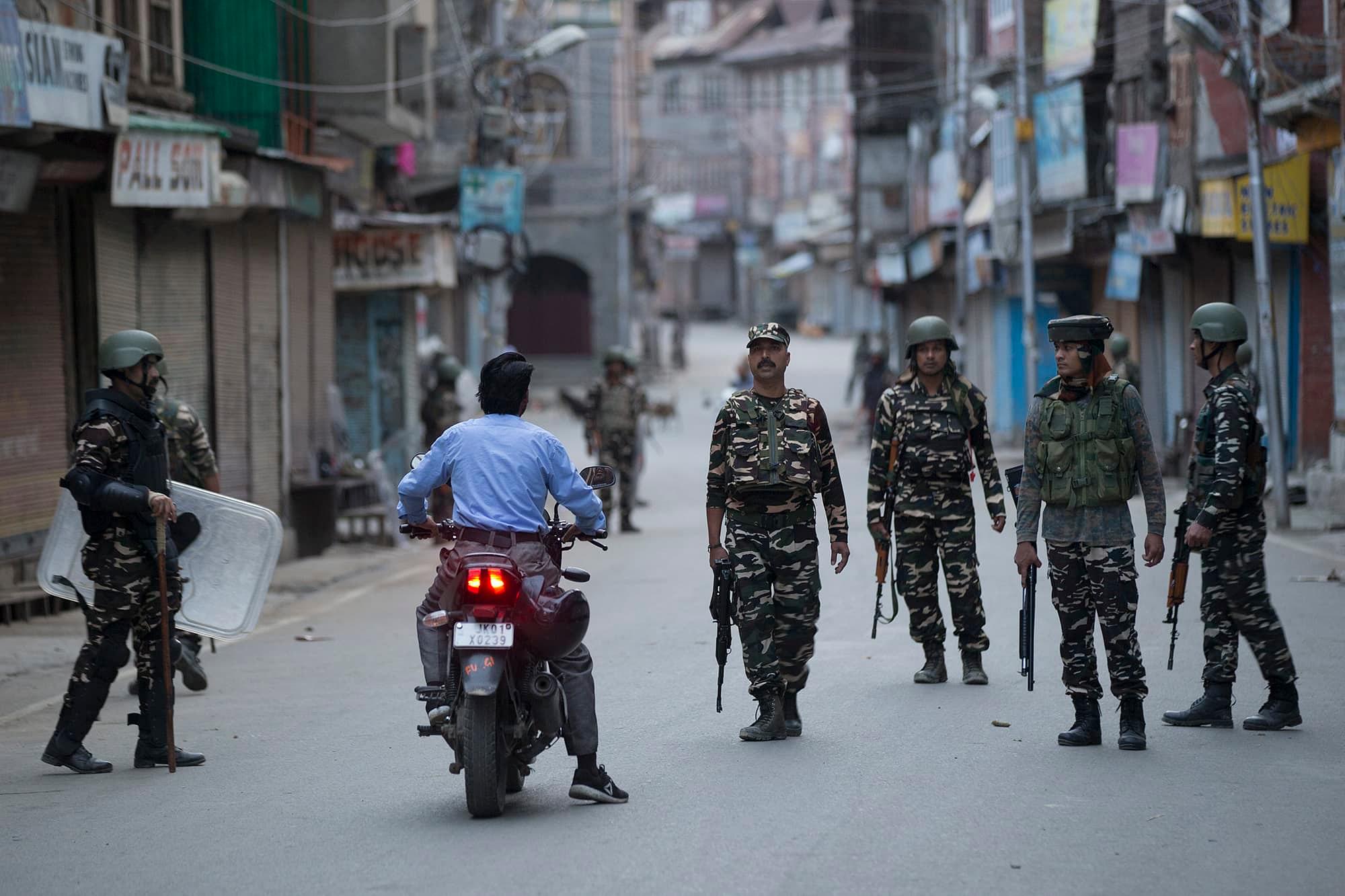 Two CRPF camps were attacked by terrorists in Jammu and Kashmir. The incident took place in Shopian and Pulwama districts. Three security personnel were injured.

The attacks occurred a day after the CRPF held its 83rd Raising Day parade in Jammu. The parade, which was held for the first time outside national capital, was attended by Home Minister Amit Shah.

'At about 8:10 pm, terrorists hurled a grenade upon the camp of 178 Battalion of the CRPF at Babapora in Zainapora area of the south Kashmir district of Shopian,' a police official said.

One security personnel was injured in this attack.

Another attack took place at the camp of 180 Battalion at Nowdal in Tral area of Pulwama district in southern Kashmir.

Two security personnel were injured in this attack.