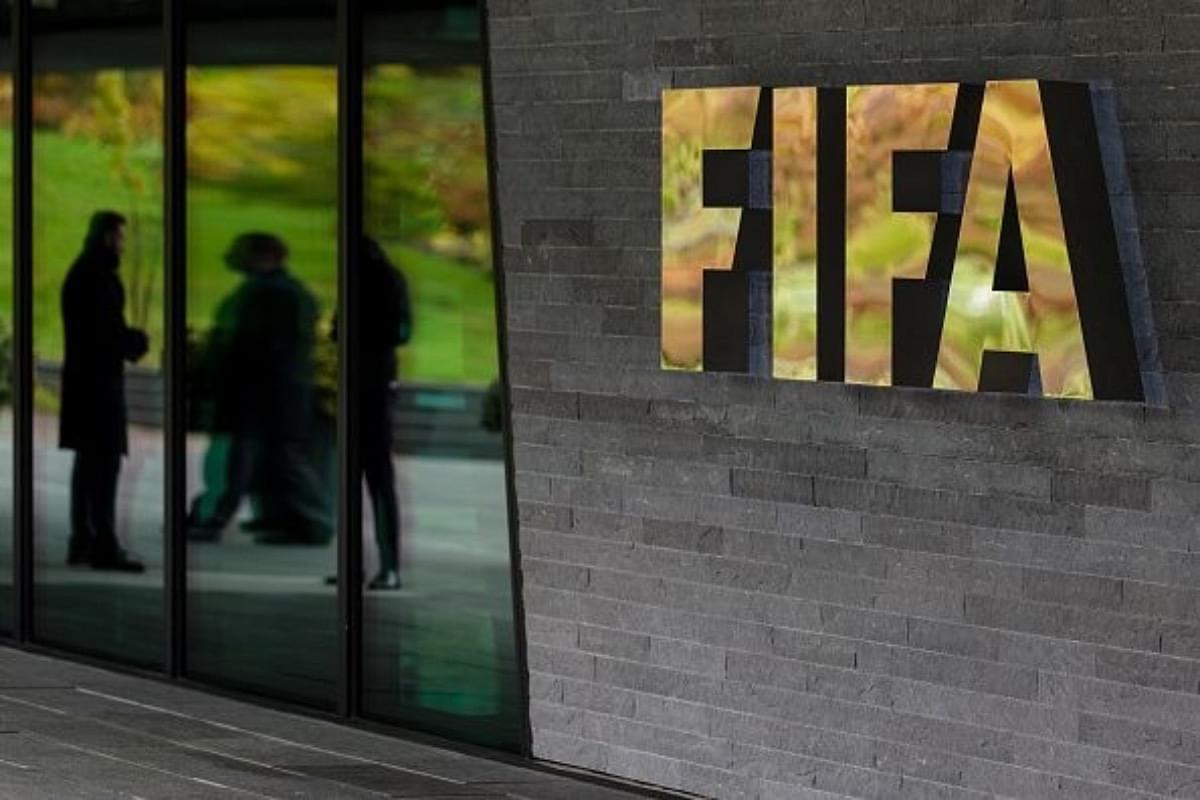 Zurich/New Delhi (PTI) World football governing body FIFA on Friday lifted the ban imposed on the AIFF after the Supreme Court terminated the mandate of the Committee of Administrators (CoA), clearing the decks for India to host the Women's U-17 World Cup in October.

FIFA had suspended the AIFF on August 15 for 'undue influence from third parties' and had said the U-17 Women's World Cup 'cannot currently be held in India as planned.'

The suspension, the first time in AIFF's 85-year history, lasted just 11 days after the Supreme Court on Monday dissolved the three-member CoA, constituted by it in May, while modifying its earlier orders to ensure that India hosts the FIFA Under-17 Women's World Cup from October 11-30.

'The Bureau of the FIFA Council has decided to lift the suspension that was imposed on the All India Football Federation (AIFF) due to undue third-party influence,' the FIFA said in a statement.

'The decision was taken after FIFA received confirmation that the mandate of the committee of administrators that was set up to assume the powers of the AIFF Executive Committee had been terminated and that the AIFF administration had regained full control of the AIFF's daily affairs.

'As a consequence, the FIFA U-17 Women's World Cup 2022 scheduled to take place on 11-30 October 2022 will be held in India as planned.' FIFA said it and the AFC will continue to monitor the situation and will support the AIFF in conducting its elections in a timely manner.

Sports Minister Anurag Thakur termed the lifting of ban as a victory for the game.

'Delighted to share the Bureau of the FIFA Council decided today to lift the suspension of the AIFF with immediate effect. The FIFA U-17 Women’s World Cup 2022 scheduled to take place on 11-30 October 2022 will be held in India as planned !

'A victory for all football fans!' Thakur tweeted.

AIFF acting general secretary Sunando Dhar welcomed the move and thanked FIFA, AFC and Thakur for their roles in lifting the ban.

'The darkest hour of Indian Football is finally over. The suspension that was slapped on midnight of August 15 on the AIFF, has been lifted by FIFA.

'We sincerely thank FIFA and AFC, especially the AFC General Secretary Datuk Seri Windsor John for guiding us in such difficult times. We also take this opportunity to express our sincere thanks to the Ministry of Youth Affairs and Sports, and the Hon'ble Sports Minister Shri Anurag Thakur ji for solidly standing by us at this crucial juncture,' Dhar said.

On Tuesday, Dhar had requested FIFA secretary general Fatma Samoura to 'reconsider their decision of suspending the AIFF'.

'It is with immense pleasure that we inform you that the Hon'ble Supreme Court of India took up our matter and vide order dated 22.08.2022 was pleased to pass directions regarding the full repeal of the CoA mandate and consequently the AIFF having full charge of the AIFF's daily affairs,' Dhar wrote in the letter.

'In view of the above, we request the FIFA and especially the Bureau to reconsider their decision of suspending the AlFF.

'Since the conditions set out in your Letter for lifting of the suspension stand satisfied, we request that a order to that effect be passed at the earliest for the AIFF to continue with the smooth running of football in India,' the letter further stated.

The CoA, headed by former Supreme Court judge A R Dave, had been overseeing the affairs of the AIFF since the May 18 order of the top court, which ousted Praful Patel as the president of the federation. The other two members of the CoA are former chief election commissioner S Y Quraishi and ex Indian football team captain Bhaskar Ganguly.

'The day-to-day management of AIFF shall be exclusively looked after by the AIFF Administration led by the Acting Secretary General. The mandate of the Committee of Administrators appointed by the order of this Court stands terminated,' the SC said in its verdict on Monday.

The top court also postponed the August 28 elections of the AIFF by one week to allow a changed electoral college and the start of the nomination process.

The order came on a fresh plea filed by the Sports Ministry seeking modification of the May 18 and August 3 orders of the court after consultation with the FIFA.

The AIFF elections will now be held on September 2 with the legendary Bhaichung Bhutia and former goalkeeper Kalyan Chaubey set to have a straight fight for the post of president.