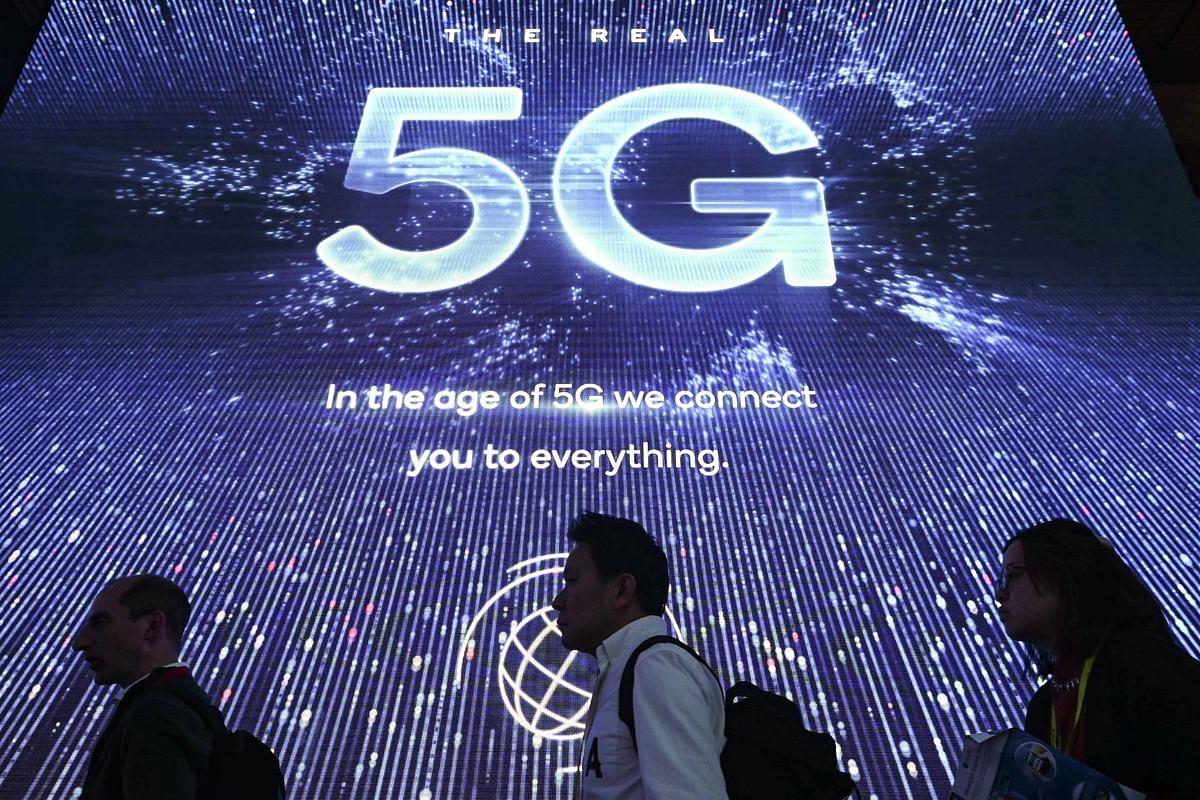 New Delhi, Jul 27 (PTI) India's first 5G auction on Wednesday received bids worth Rs 1.49 lakh crore on day two, as aggressive bidding across bands by players like Reliance Jio and Bharti Airtel pushed the sale over to the third day.

As many as five rounds of bidding were conducted on Wednesday for the 5G spectrum, capable of offering lag-free connectivity and ultra-high-speed internet.

Telecom Minister Ashwini Vaishnaw said that 'good competition' was seen in almost all bands on offer.

Vaishnaw expressed happiness at the response received for the 700 MHz band, which did not find any takers in the last two auctions held in 2016 and 2021. The coveted and expensive 700 MHz band is important for coverage of far-flung areas.

'The sector is coming with new energy, and that is reflected in response to 5G auctions,' Vaishnaw told reporters.

Firms run by tycoons Mukesh Ambani, Sunil Bharti Mittal and Gautam Adani as well as Vodafone Idea had put in bids worth Rs 1.45 lakh crore on the opening day on Tuesday when four rounds were held, and the incremental demand for airwaves came in five rounds held on Wednesday.

Vaishnaw said the bidding will continue on Thursday.

'I am happy to see good competition in the auction, good competition for almost all bands have come in,' he said, adding 'bids worth Rs 1,49,454 crore have been received so far at the end of the 9th round'.

Analysts said Ambani's Reliance Jio may be the most aggressive of those in the race.

'The 700 MHz band was never sold in the past but sold this time. We are confident it will provide good service quality for far-flung areas of the country,' the minister said.

As per the process, it will not be known until the auction concludes as to which company got how much airwaves.

The response logged on the first day of Rs 1.45 lakh crore had exceeded all internal estimates of the government and breached the record levels of 2015, a year when revenue collection from auction had been Rs 1.09 lakh crore.

The bidding and demand seen on the second day is 87 per cent more than the government's internal estimates of Rs 80,000 crore, for the auction.

The minister has acknowledged that the response had gone 'far beyond our expectations'. Going by the current participation levels, auctions would surpass the budgeted provisions.

The spectrum auction will pave the way for the rollout of 5G services with ultra-high speeds (about 10 times faster than 4G), lag-free connectivity, and can enable billions of connected devices to share data in real-time.

In addition to powering ultra-low latency connections, which allow downloading full-length high-quality video or movie to a mobile device in a matter of seconds (even in crowded areas), fifth generation or 5G would enable solutions such as e-health, connected vehicles, more immersive augmented reality and metaverse experiences, life-saving use cases, and advanced mobile cloud gaming, among others.

Purushothaman KG -- Partner and Head, Digital Solutions and Telecommunications Industry Leader, KPMG in India -- said the 2022 spectrum auction for 5G rollout has been 'by far the best auction in the past few years'.

'With more than 75 per cent of Earnest Money Deposit (EMD) amount having been utilised on Day one...day two was expected to focus on select participation on 26 GHz and 3.5 GHz. 700 MHz has been preferred by operators to drive focus on indoor use cases, broadcasting use cases and relatively quicker roll outs with fewer number towers required,' Purushothaman said.

The government’s drive to encourage a 'Make in India' stack for equipment and devices will see a larger, India-focused ecosystem play, which is reforming and revolutionary.