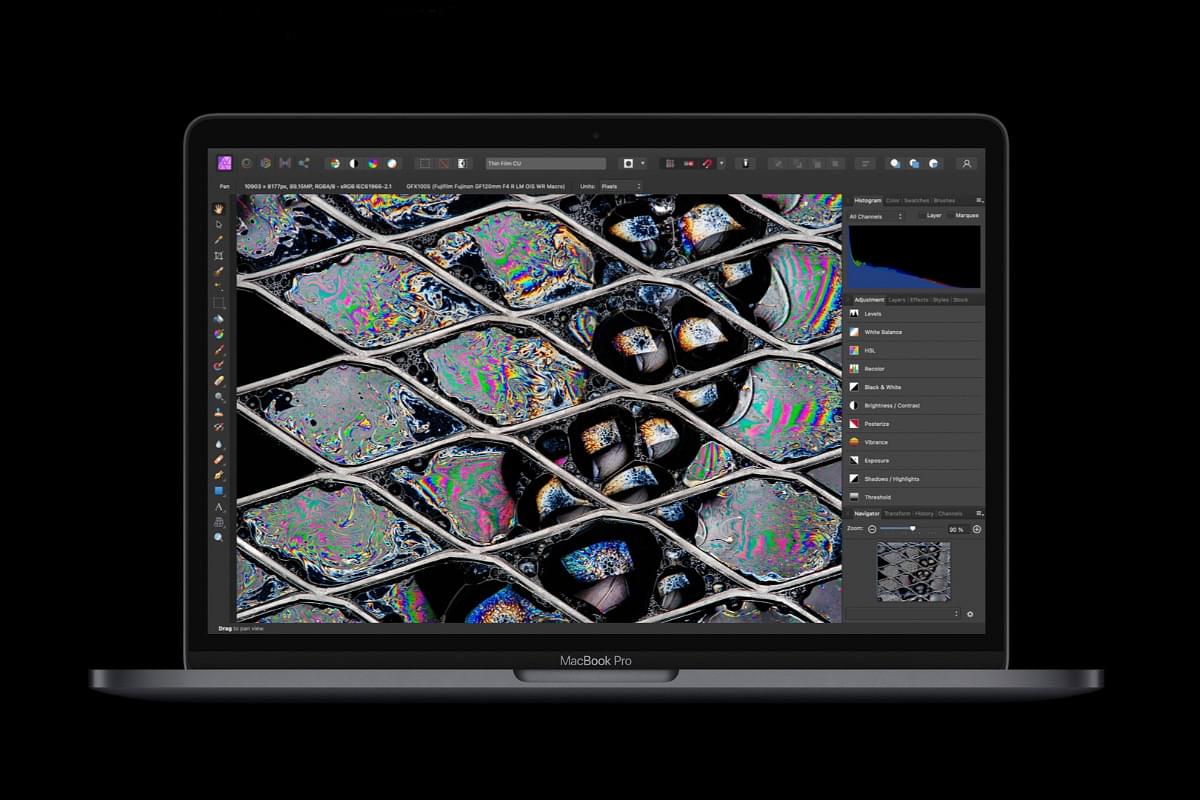 In a bid to further reduce its reliance on China, technology giant Apple is reportedly planning to manufacture its MacBook and Watch in Vietnam.

Vietnam is already Apple's most important production hub outside of China. The South-East Asian nation produces a wide range of flagship products for Apple, including iPad tablets and AirPods earphones.

Apple suppliers Luxshare Precision Industry and Foxconn have initiated the test production of the Apple Watch in Northern Vietnam with the aim of producing the device outside of China for the first time, Nikkei Asia reported citing people with direct knowledge of the matter.

Further, the American tech giant has reportedly asked its supplier to set up a test production line for MacBook in Vietnam.

The progress in moving the mass production of MacBook in the country, however, has been slow due to pandemic-related disruptions, and larger supply chain involved in the manufacturing of the notebook computer.

Further, the company is also in talks with suppliers to build test production lines for its HomePod smart speakers in Vietnam.