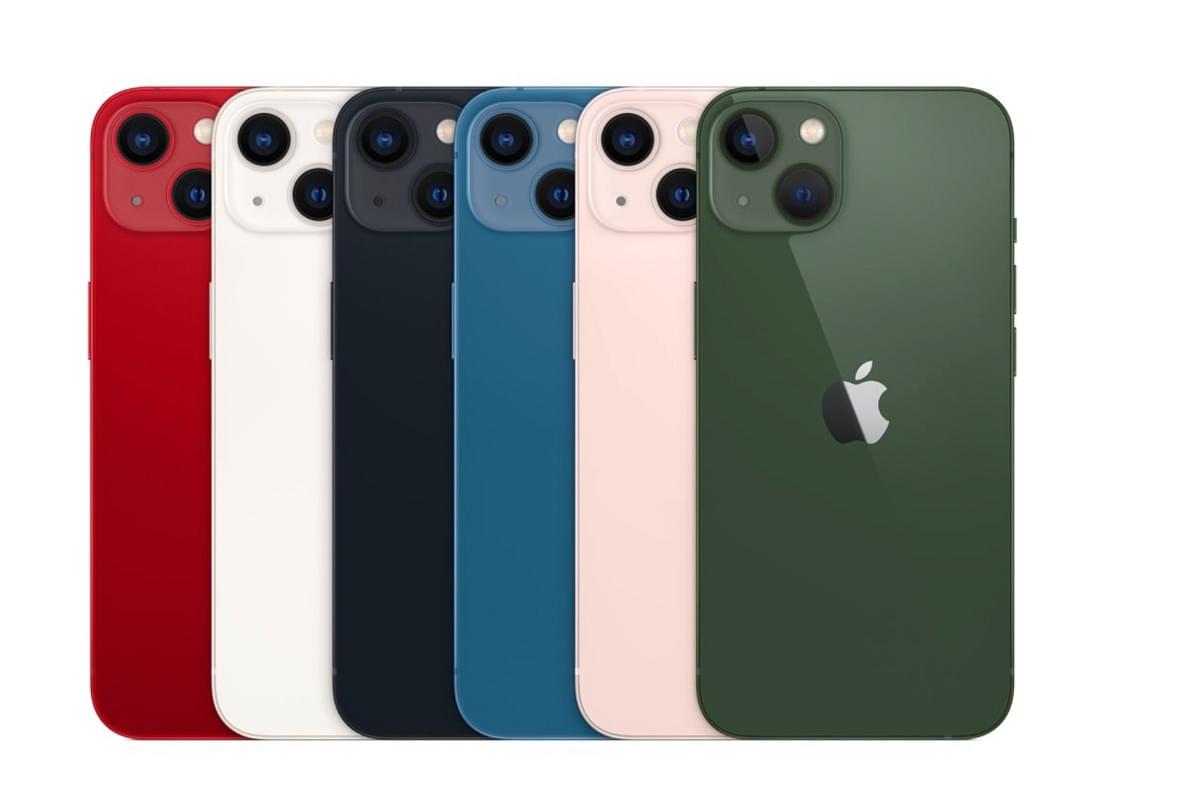 Tawanese firm Pegatron, which is Apple's second largest contract manufacturer, is reportedly planning to start manufacturing of iPhone devices in India from next month and has set a target of producing goods worth Rs 8,000 crore in India in the financial year 2022-23, reports Economic Times.

Pegatron is the third contract manufacturer for Apple after Foxconn and Winstron to start manufacturing in India.

The firm will initially roll out iPhone 12 devices, followed by the new iPhone 13 series from its facility in Tamil Nadu.

According to the ET report, the firm is likely to provide employment to around 6,000 people over the financial year 2022-23, as it ramps up production at the facility.

“Pegatron will soon commence production and it has submitted its estimated production for the year with the government, and a significant portion produced will be for exports,” one of the people, directly aware of the matter, was quoted in the ET report as saying.

It should be noted that Apple's other contract manufacturers, Foxconn and Wistron, are already producing the iPhone devices from their facilities in Tamil Nadu and Karnataka respectively.