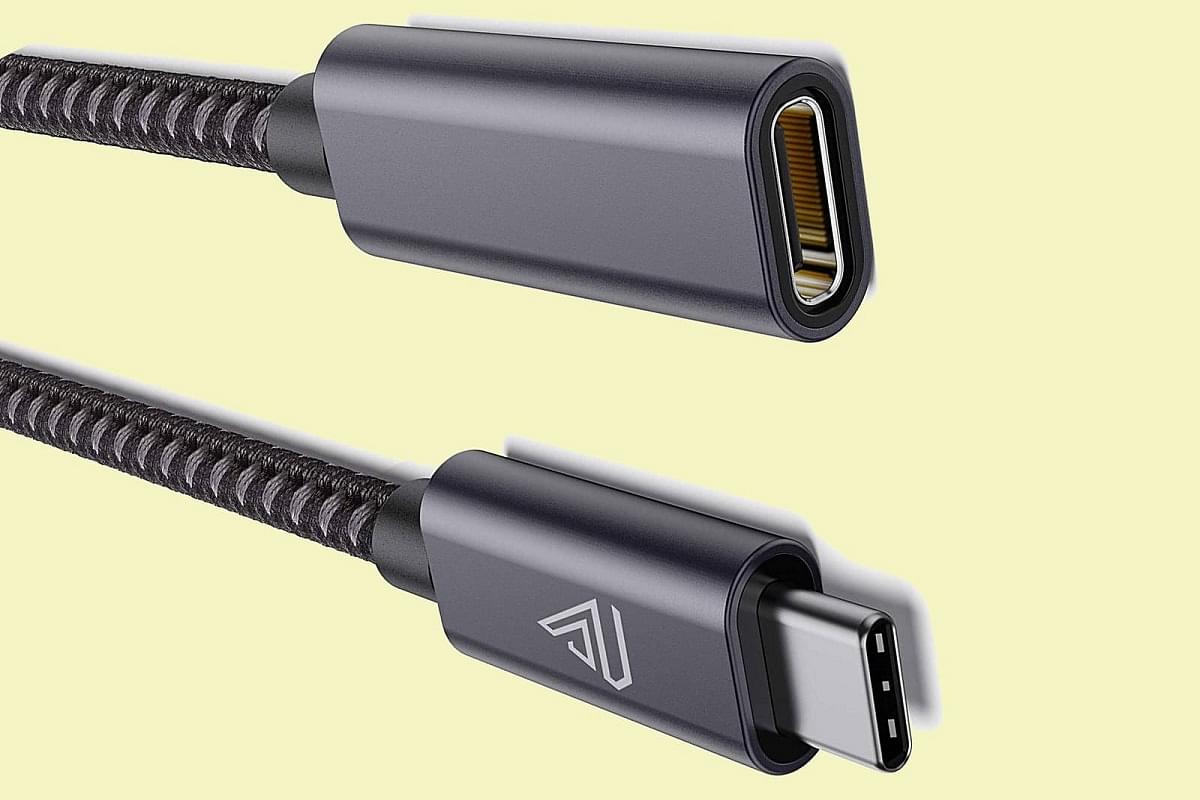 The ripples of what started as an initiative of the European Commission last year, to nudge the personal technology industry to standardise charging ports and cables, have spread wide.

In June, US lawmakers urged their government to do likewise, though no official action has been forthcoming.

This week, however, the Indian government and the domestic electronic ecosystem joined the trend.

After a meeting of the Central Inter-Ministerial Task Force to examine the issue of uniformity in charging ports of electronic devices, Consumer Affairs Secretary Rohit Kumar Singh announced on 16 November that a consensus among all stakeholders to adopt the USB Type C as the standard had emerged.

This covers not just smartphones — by far the largest user — but tablets, laptops and other personal technology devices as well.

A sub-group of the task force with representation from industry and academia has been formed to examine the feasibility of arriving at a uniform charging port for the new generation of wearable devices like smart watches and earbuds.

This is a bit more complex, since this class of devices sports miniature ports known as micro-USBs.

In one respect the Indian direction in standardising on charging ports is at variance with what Europe is aiming to achieve — because we have a special circumstance here: the very large number of users who own basic mobile phones (also known as feature phones), which lack a touch screen and other advanced features of smart phones.

Industry associations represented in the task force wondered whether the Type C USB should be mandated for such devices.

Currently, they use the older Type A USB.

No decision has been taken on whether India should live with two standards for the two classes of cellular phones or mandate a single — Type C — for all phones which might prove costly for many million users at the bottom of the pyramid.

However, India's larger mission to reduce electronic waste due to non-standard charging might tilt the balance in favour of a single standard.

Even as India moves to adopt global standardisation of charging ports and cables, Europe has taken another important step in its own moves in this matter.

On 4 October, the European Parliament voted in favour of the new law that says all mobile phones, tablets, headphones, earbuds,  hand-held games consoles, portable speakers, mice, handheld navigators and digital cameras that are rechargeable by a wired cable and sold in the European Union would have to be equipped with a Type C port by the end of 2024.

The elephant in the room has been Apple, whose smartphone, the iPhone dominates the American market and hitherto used a proprietary connection called Lightning that did not interoperate with the USB.

In June this year, two US senators pushed the US Commerce Department to adopt a universal standard for charging, like Europe.

But in a year when mid-term elections preoccupied Congress, no one was overly bothered about technological nitty gritty like this.

However, Apple has seen which way the wind is blowing: During a Tech Live event sponsored by The Wall Street Journal, Apple confirmed that it would soon adopt the EU requirement of a USB Type C charging port.

“Obviously we have to comply,” said Apple’s Senior Vice President (world-wide marketing) Greg Joswiak, implying they would fall in line with local regulation in the EU.

It does not make sense for the iPhone to come with different ports in different markets, so this is effectively the kiss of goodbye to proprietary ports like Lightning, as the world lurches to a single standard for charging connectors.

It is also a dream come true for the India-born inventor of the USB standard and a key architect of the  Type C,  US-based, ex-Intel scientist  Ajay Bhatt.

In a privileged communication to this correspondent for Swarajya in June this year Bhatt said: “I sincerely hope that this new specification will extend our original vision of a universal data and charging port for a new class of applications."

With India, the second-largest among the world’s markets for mobile phones, an early global mover in taking a decisive step for such a universal charging port, his vision just came even closer to realisation.