In A First, Apple Moves iPad Production From China To Vietnam Due To Supply Chain Woes 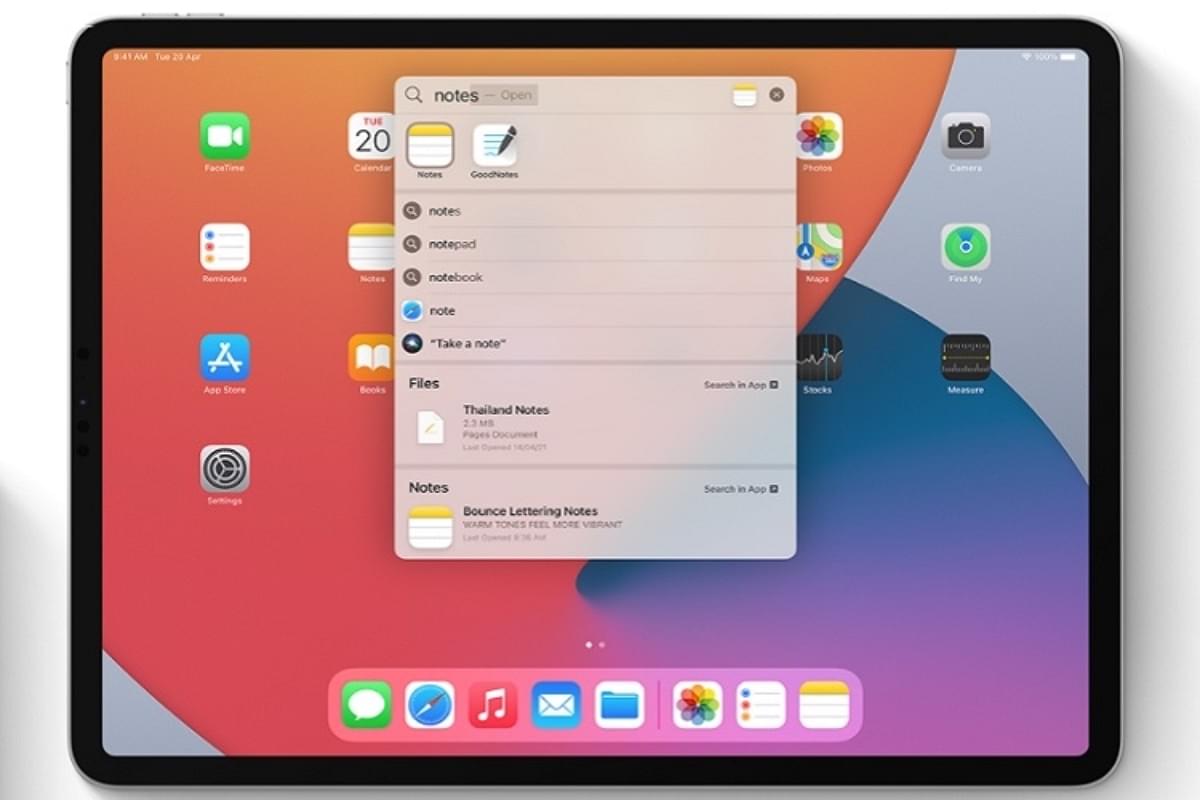 After months of supply chain disruptions due to strict lockdowns in and around Shanghai, US tech giant Apple, for the first time, is moving some of its iPad production capacity out of China and shifting it to Vietnam.

Apple built the production lines in Vietnam with the help of China's BYD, which is one of the leading assemblers of iPad.

BYD is likely to soon start the production of a small number of the iPads in Vietnam, people with knowledge of the matter were cited in a Nikkei Asia report as saying.

Further, Apple has also requested its multiple components suppliers to build up additional supplies of components such as printed circuit boards and mechanical and electronics parts, especially those manufactured in and around Covid-hit Shanghai, in a bid to guard against supply chain disruptions in near future.

According to the report, the US tech giant had earlier mulled building some iPads outside of China but surge in Covid-19 cases in Vietnam delayed company's plans.

Apple already manufactures Airpods earbud series in Vietnam and the iPad will be company's second major product to be made in the Southeast Asian country.

Further, in a bid to secure supplies for upcoming iPhones, Apple has asked suppliers to expedite efforts to procure some chips, especially power related ones, for the smartphones.