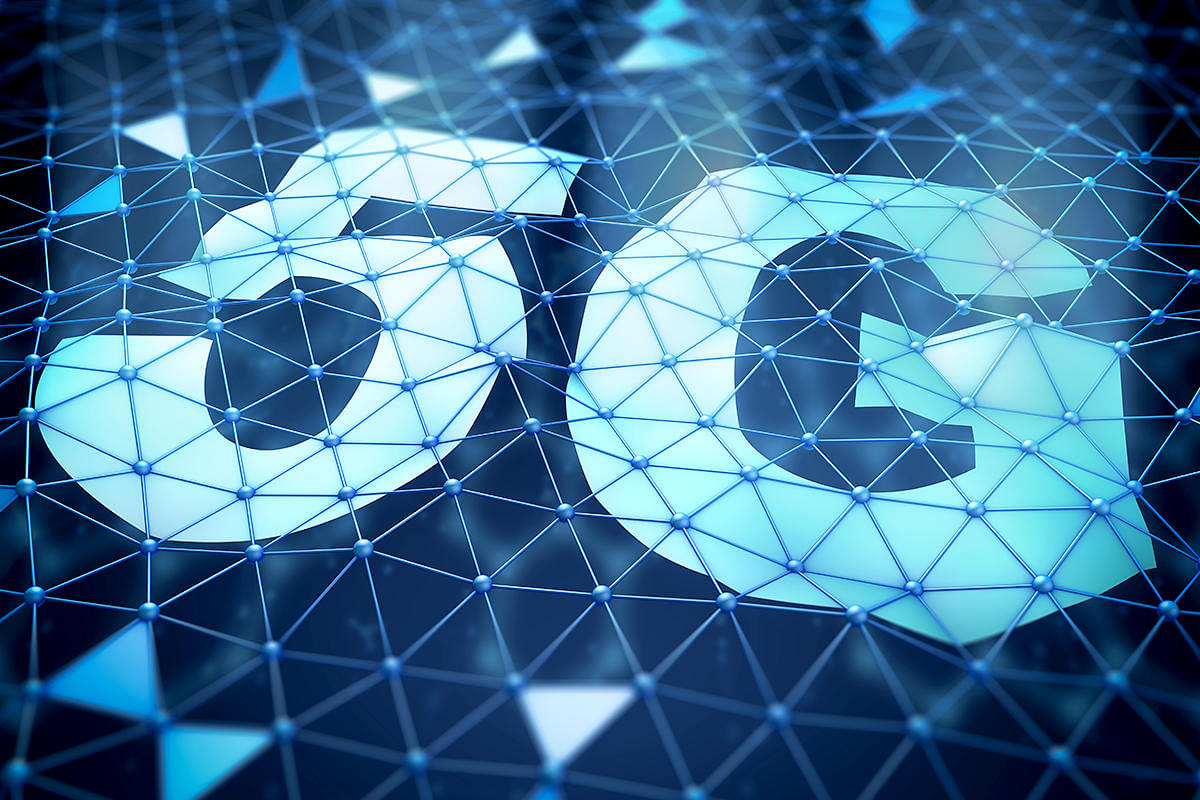 Prime Minister Narendra Modi will launch a 5G testbed, which has been developed as a multi institute collaborative project by a total of eight institutes led by Indian Institute of Technology (IIT) Madras, on Tuesday (17 May).

The project will be launched by PM Modi during a programme marking silver jubilee celebrations of Telecom Regulatory Authority of India (TRAI).

He will also release a postal stamp to commemorate the occasion.

The other institutes that participated in the project include IIT Delhi, IIT Hyderabad, IIT Bombay, IIT Kanpur, Indian Institute of Science (IISc) Bangalore, Society for Applied Microwave Electronics Engineering & Research (SAMEER) and Centre of Excellence in Wireless Technology (CEWiT), according to a PMO release.

Developed at a cost of more than Rs 220 crore, the test bed will enable a supportive ecosystem for Indian industry and startups which will help them validate their products, prototypes, solutions and algorithms in 5G and next generation technologies.

TRAI was established in 1997 through the Telecom Regulatory Authority of India Act, 1997 to regulate telecom services, including fixation/revision of tariffs for telecom services which were earlier vested in the central government.