International Space Station: How NASA Plans To Destroy It And The Dangers Involved 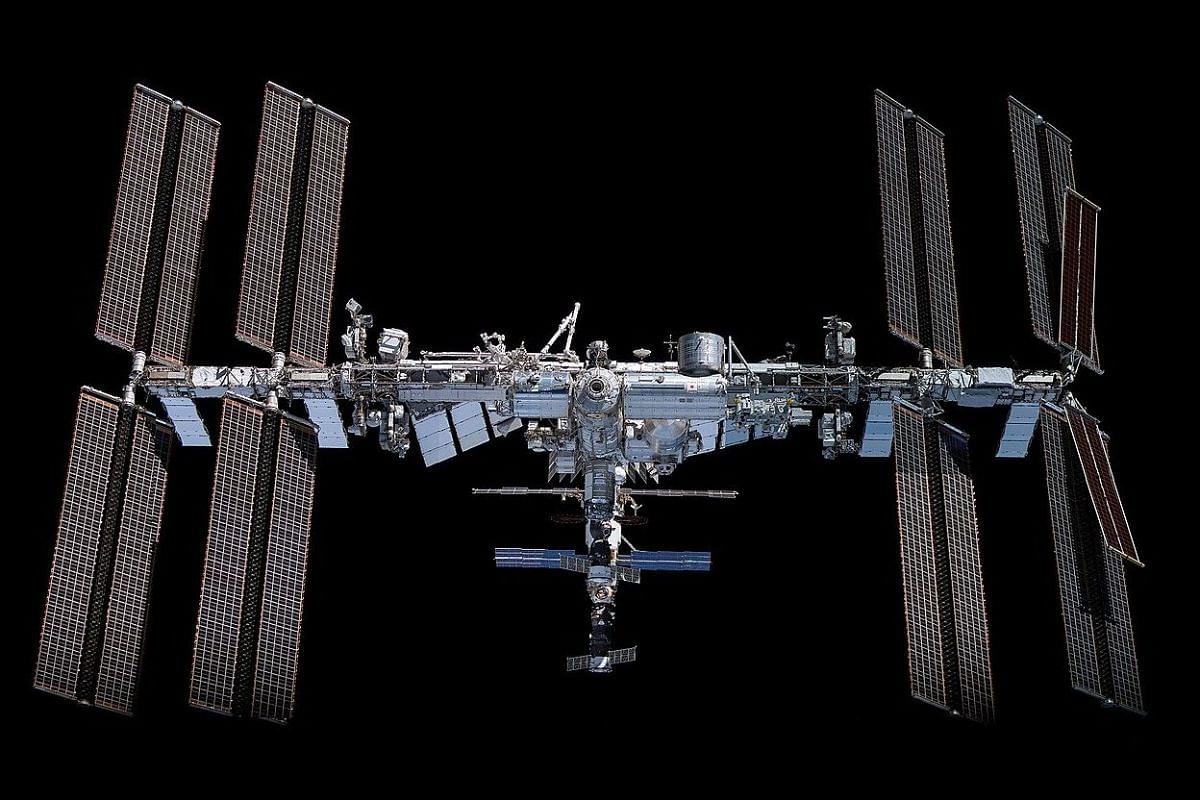 Cambridge, Feb 19 Nasa has announced plans for the International Space Station (ISS) to be officially decommissioned in 2031. After dozens of launches since 1998 got the station up and into orbit, bringing it down will be a feat of its own – the risks are serious if things go wrong.

Nasa’s plans for the decommissioning operation will culminate in a fiery plunge into the middle of the Pacific Ocean – a location called Point Nemo, also known as the “spacecraft graveyard”, the furthest point from all civilisation.

Finding Point Nemo will be the final stop in a complex and multi-staged mission to transition the operations of the ISS to new commercial space stations, and to bring the remaining structure safely down to Earth.

Originally commissioned for a 15-year lifespan, the ISS is outliving all expectations. It has already been in operation for 21 years, and Nasa has given the go-ahead for one more decade, thereby doubling its total planned time in orbit.

Purpose of the ISS

The ISS has enabled one giant leap for science and collaboration across mankind, involving five different space agencies (US, Russia, Europe, Canada and Japan). The modules and parts of the ISS have been built progressively by many different countries, only coming into contact for the first time in space.

The monumental conglomerate structure now stretches the length of a football field and is the largest human-made object in space. It is visible by the naked eye from Earth while it completes its 16 daily orbits, passing 400km above the Earth’s surface.

Research in the so-called microgravity environment of the ISS has yielded breakthroughs in drug discovery, vaccine development and medical treatments in the last decade. The ISS also helps to monitor Earth’s ecosystems and natural disasters in real time. It is used to test future spacecraft technologies and to study health effects of long term spaceflight for the possibility of future human exploration of the solar system.

Despite onboard research gaining momentum, Nasa has noticed signs of infrastructure and components slowing down. For every orbit around the Earth, the ISS gets scorched by solar radiation on one side, and freezes on the other. These thermal extremes cause cyclic expansion and contraction which wears the material. Space radiation chars the transparent glass on the solar cells which are used to power the station, and repeated docking and undocking causes gradual structure degradation, which will ultimately lead to its demise.

The rise of flying space junk also poses unplanned and catastrophic risk of destruction. In 2016, a fly-away speck of paint chipped a window, and just last year, ISS crew went into evacuation standby when Russia obliterated a dead satellite with a missile, causing thousands of pieces of debris to fly by the station at 5km per second. Despite this, Nasa assesses there is “high confidence” the station will see it through to the end of 2030.

While Nasa has committed to maintaining the station until 2030, its partner organisations are yet to officially sign on, meaning the final decision to de-orbit will depend on politics as much as engineering.

If degradation or unplanned damage occurs before the official decommissioning, a free-falling ISS poses serious dangers. In fact, it would not be the first space station to fall out of the sky. In 1979, Nasa’s Skylab station was not re-fuelled in time and came crashing down, out of control, leaving chunks of the station scattered across Australia. While no one was harmed, this led to reforms and “design for demise” guidelines.

Design for demise is an important principle for the engineering of satellites and other orbiting space infrastructure. Objects that fall freely from orbit must disintegrate into tiny pieces to make sure they don’t pose a danger to people on the ground.

The ISS is too large to satisfy the design for demise principle, which is why we need special operations for de-orbit. Experts estimate that if it were to crash down uncontrolled in a metropolitan area, the worst case scenario could be on the scale of a “9/11 event”. However, this is highly improbable.

In the planned, controlled, de-orbit operation for the ISS, newly built modules will first detach from the main structure and remain in orbit to eventually recombine as parts of future space stations. The ISS will then be gently decelerated by onboard thrusters, causing its orbiting altitude to gradually lower over the course of a few months.

The remaining descent will be more rapid, but controlled by a series of spacecrafts sent to attach and steer the structure as it begins to plummet towards Earth. As it re-enters the atmosphere the majority of the structure will burn away, however the remaining mass should remain on a targeted trajectory to its deep-sea resting place.

A Russian space station was previously brought safely down in the same way, however the ISS is approximately four times larger, so an operation on this scale remains untested.

Before complete de-orbit in 2031, the ISS will first undergo a transition phase to sustain the crucial scientific research currently being conducted, and to form the basis of new industries in space.

Jeff Bazos’ Blue Origin recently announced plans to replace the ISS with the company’s privately-operated space station. Other key players include Northropp Grumman and Axiom Space (partnered with SpaceX) who have a contract to start building modules off of the existing ISS as early as 2024.

There are also plans for a Russian space station which is likely to comprise of modules detached from the existing ISS. Meanwhile China launched the first module of their independent Tiangong Space Station last year, and plan to complete its expansion in the coming months.

At present, Nasa and its partner agencies oversee the use of their jointly owned infrastructure and are consulted on operations due to their governing expertise. However, times are changing and Nasa now purchases seats on board spacecraft owned by SpaceX. Ultimately, Nasa will become just another customer of commercial operators.