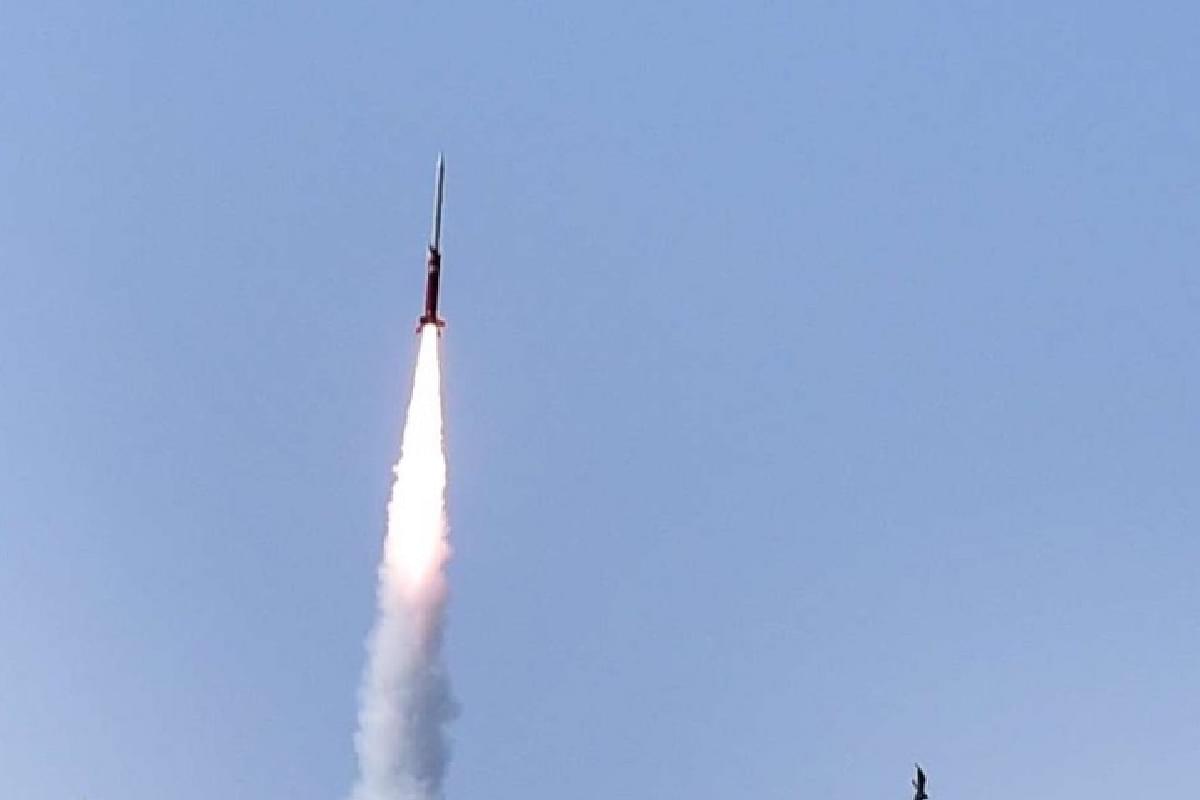 Bengaluru, Nov 24 (PTI) RH200, the versatile sounding rocket of ISRO, has registered its 200th consecutive successful launch from the shores of Thumba, Thiruvananthapuram.

The Indian Space Research Organisation (ISRO) on Wednesday termed it a 'historic moment'. It was witnessed by former President Ram Nath Kovind and ISRO chairman S Somanath, among others.

The successful flight of RH200 took off from the Thumba Equatorial Rocket Launching Station (TERLS).

'Indian sounding rockets are used as privileged tools for the scientific community for carrying out experiments on meteorology, astronomy and similar branches of space physics,' an ISRO statement said.

The Rohini Sounding Rocket (RSR) series have been the forerunners for ISRO's heavier and more complex launch vehicles, with a continued usage even today for atmospheric and meteorological studies, the national space agency headquartered here said.

'The 200th consecutive successful flight stands testimony to the commitment of Indian rocket scientists towards unmatched reliability demonstrated over the years,' it said.