Maverick's Machinations: Musk, No Longer Twitter's Largest Shareholder, Gets Shot Down By Saudi Arabia's KHC; Will He Succeed In His Bid? 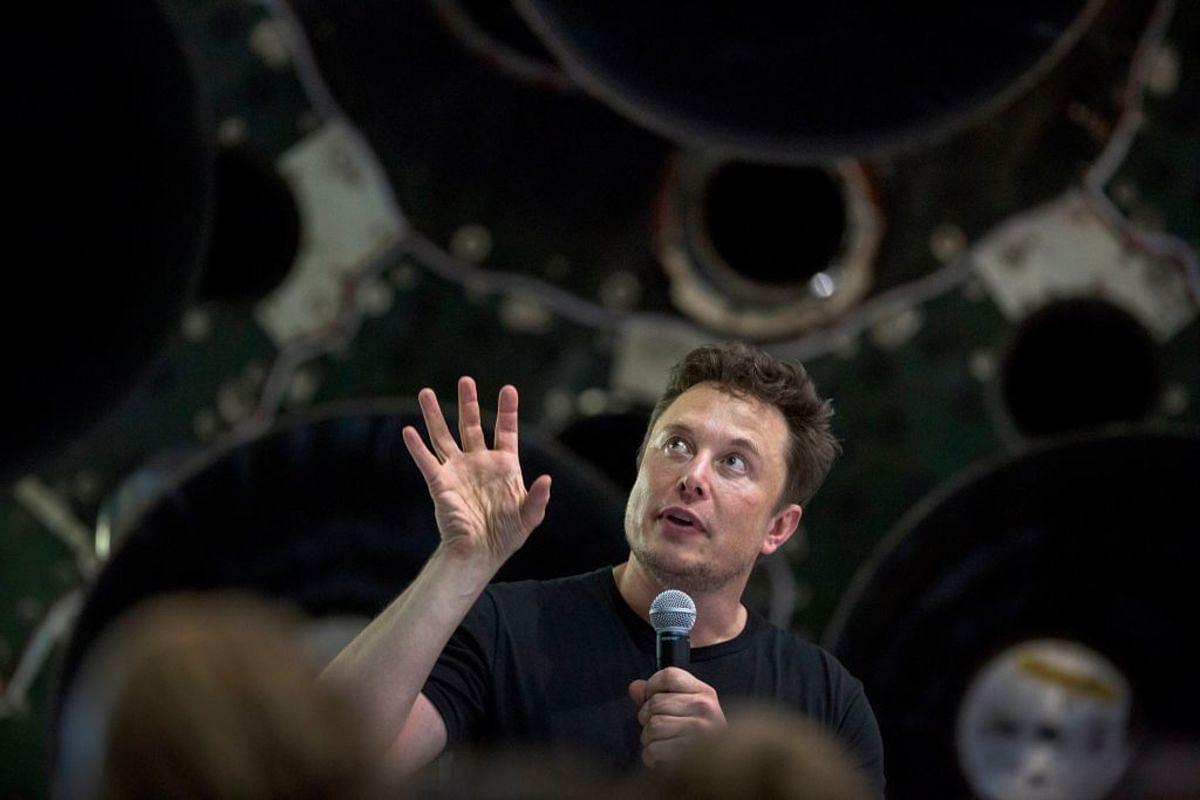 Since Elon Musk has offered to take over Twitter for $43 billion, he has slipped down from the perch and is no longer Twitter's largest shareholder.

According to latest filing publicly available from the US Securities and Exchange Commission, Vanguard now owns 10.3 per cent of twitter, or 82.4 million shares.

Vanguard's holdings are now $3.78 billion. That’s enough to knock Mr. Must off the perch as Twitter’s largest shareholder.

Vanguard isn't in the business of making a directional bet on Twitter. Majority of Vanguard's asserts are in index or other 'passive funds'. They often side with management of voting issues and do not advocate for change like an activist investor (think Elon Musk) or hedge fund might.

In a regulatory filing on Thursday, Musk proposed to buyout the tech giant for $54.20 per share. That marks a 38 per cent premium to the social media’s last trading price prior to the disclosure of him becoming the largest stakeholder in the company on 1st April, which he no longer is.

Earlier this week, the billionaire rejected the offer of a board seat in the company. That move reportedly highlighted his bigger intentions given that becoming a board member would have limited his ownership in Twitter to a little below 15 per cent. This was Twitter's attempt to enter into a detente with him but Musk had other plans.

I made an offer https://t.co/VvreuPMeLu

“Since making my investment I now realize the company will neither thrive nor serve this societal imperative in its current form. Twitter needs to be transformed as a private company,” Musk’s letter to Twitter Chairman Bret Taylor read.

"It is a high price and your shareholders will love it" it went on.

He added, “My offer is my best and final offer and if it is not accepted, I would need to reconsider my position as a shareholder. This is not a threat, it's simply not a good investment without the changes that need to be made and those changes won't happen without taking the company private."

Musk signed off the filing by saying: “Twitter has extraordinary potential. I will unlock it.” He later said that he was not in it for profit but the public interest in maintaining a “de facto town square”.

Morgan Stanley has been named as the financial advisor for this offer. Twitter’s response to this proposal is still awaited.

Interesting. Just two questions, if I may.

How much of Twitter does the Kingdom own, directly & indirectly?

What are the Kingdomâs views on journalistic freedom of speech?

Musk responded to KHC by replying to their tweet. In his tweet Musk raised two questions, answer to one of which is obvious.

One must note that the general population of Saudi Arabia is quite active on Twitter and the platform is used by the monarchy to target and suppress critics of the regime.

The Kingdom's stake in Twitter isn't just another investment. As of now, that is the time of this article's publication, Musk has his reply to the chairman of KHC as the pinned tweet on his profile.

He has also tweeted another poll asking if the decision to accept/reject his offer should be up to the shareholders or the board.

Taking Twitter private at $54.20 should be up to shareholders, not the board

Musk is offering to pay $54.20 per share. From the perspective of fiduciary duty, the goal of a company is maximising the profit for its shareholders. It isn't unrealistic to consider that at $54.20, a lot of shareholders will want to sell their share.

Twitter is a big name but as a company it isn't that profitable, nor is it able to attract advertisers, which is the basic business model of how all these social media companies make money.

Although, Twitter is much more than a mere social media company. Many argue that the outcome of the previous US elections would have been different if the story about Hunter Biden's laptop wasn't censored by Twitter. Remember when Twitter banned the sitting President of US? He is still banned, although he might run again for the Presidency. Does being absent from that platform hamper Trump's chances? Probably yes.

As such, Twitter holds a significant amount of influence and many entrenched power bases use it to wield their power. The coastal elites in America are one of the examples. They have an interest to ensure that the nature of Twitter doesn't change.

From a shareholder's perspective, this is a good offer and Twitter would need really good reason to not say yes, but the real world is a lot more complex and companies like Twitter often do a lot more than just think about their fiduciary duties. Expect Twitter to throw all kind of roadblocks to stop Musk's bear hug.

Although Musk may have secured financing for his bid, it isn't clear that he will succeed. This is something that Musk himself concedes. If all else fails, Twitter always has to option of 'poison pill' to ward of Musk's bid.