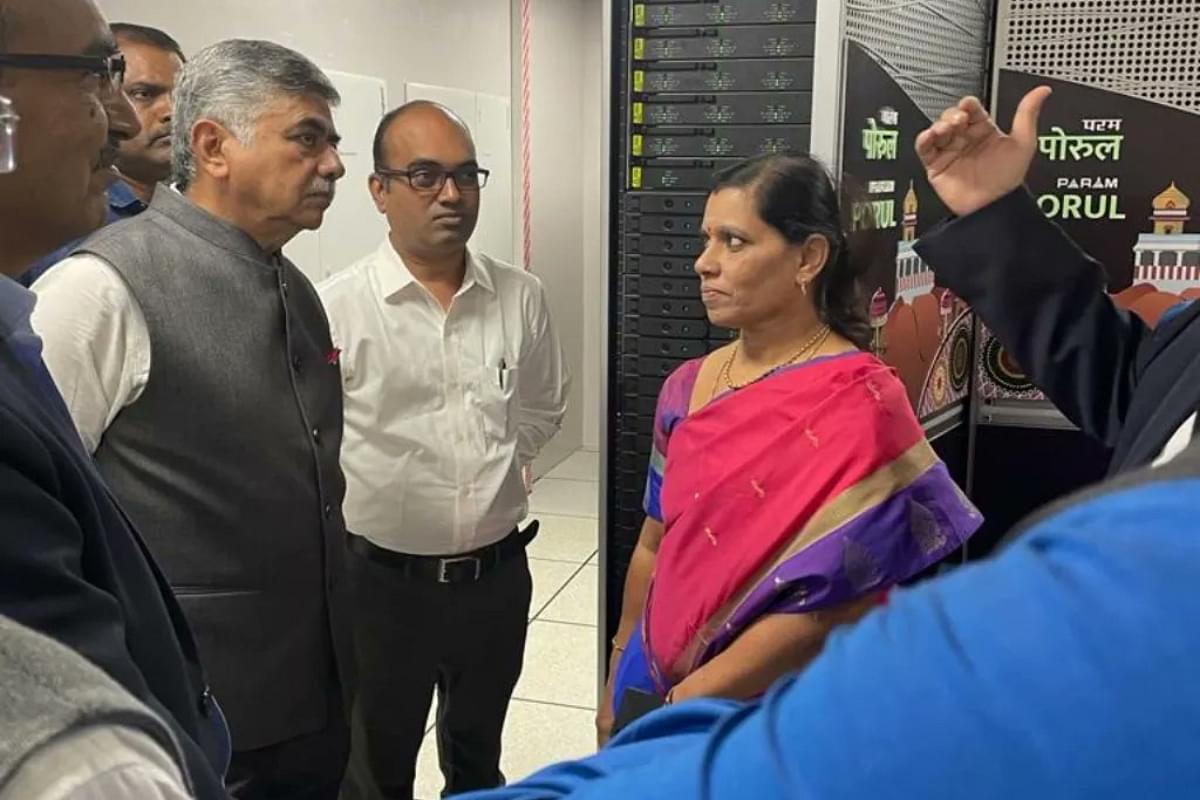 PARAM PORUL, a state-of-the-art supercomputer set up at NIT Tiruchirappalli, was inaugurated on Wednesday (25 May).

The system was inaugurated by Bhaskar Bhat, Chairperson Board of Governors, NIT Tiruchirappalli.

PARAM PORUL supercomputing facility is established under Phase 2 of the National Supercomputing Mission (NSM), where in the majority of the components used to build this system have been manufactured and assembled within the country, along with an indigenous software stack developed by C-DAC, in line with the Make in India initiative, according to a Ministry of Electronics and IT release.

A Memorandum of Understanding (MoU) was signed between NIT Tiruchirappalli and Centre for Development in Advanced Computing (C-DAC) on 12 October 2020 to establish this 838 TeraFlops Supercomputing Facility under NSM.

Multiple applications from various scientific domains such as Weather and Climate, Bioinformatics, Computational Chemistry, Molecular Dynamics, Material Sciences, Computational Fluid Dynamics etc has been installed on the system for the benefit of researchers.

The ministry said that the high end computing system will be a great value addition for the research community.

NIT, Tiruchirappalli has been carrying out research in the areas of societal interest such as Health, Agriculture, Weather, Financial Services. The facility installed under NSM will strengthen this research, the ministry said.

The new high-performance computational facility would aid researchers to solve large-scale problems of different fields of Science and Engineering, it added.

A portion of the total compute power will also be shared with the nearby academic and research institutes as per the mandate of NSM.

Further, NSM has sponsored a number of application research projects using this Supercomputing facility involving researchers for and other Indian institutes and industries. Overall, this Supercomputing facility will provide a major boost to the research and development initiatives in Indian academia and industries to reach a position of global esteem.