No Plans To Make A Law Specific To Space Tourism: Govt Tells Parliament 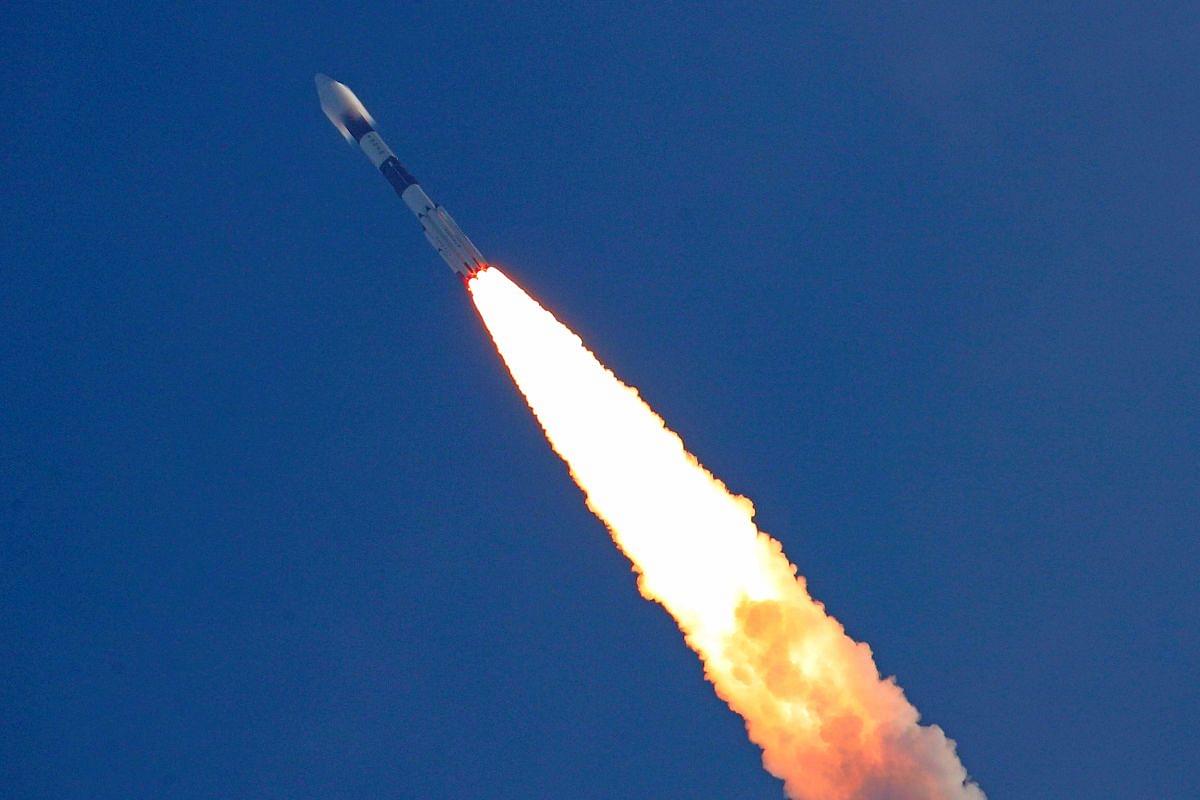 The government on Thursday (28 July) said that formulation of a law on space tourism is currently not under its consideration.

"At present there are no laws governing space tourism in the country. Also, there are no plans to make a law specific to space tourism," Union Minister of State for Space Jitendra Singh said in a written reply to a question in the Rajya Sabha.

"However, as part of ‘Gaganyaan’ mission, India is developing technologies and crew safety protocols required for human space flight missions," he added.

"All these technologies will act as building blocks for pursuing space tourism in future," he said.

The minister said that Indian National Space Promotion and Authorization Centre [IN-SPACe] is conducting a survey to build the capability matrix of Indian start-ups, which shall serve as the definite database for private activities in space sector.

In light of the space reforms announced by the Government in 2020, greater participation of Non-Government Entities [NGEs] is envisaged in carrying out end-to-end activities in space sector, he said.

Under these reforms, government may consider Public Private Partnership (PPP) for advancement of space technology, the minister added.