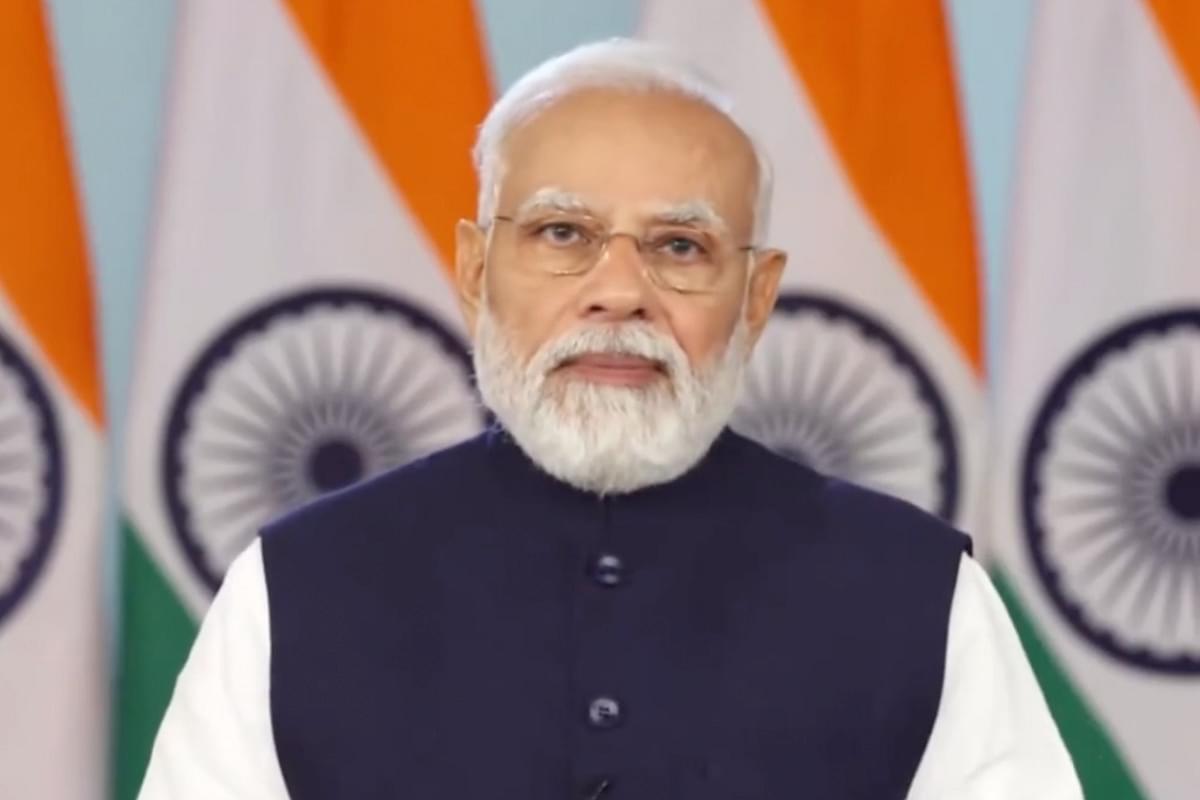 Addressing the conference, PM Modi said that the semiconductors are playing a critical role in the world in more ways than one can imagine.

"It is our collective aim to establish India as one of the key partners in global semi-conductor supply chains. We want to work in this direction based on the principle of Hi-tech, high quality and high reliability," he said.

"First, we are building the digital infrastructure to connect over 1.3 billion Indians. You have all heard of India's financial inclusion, banking and digital payment revolution. UPI is the world's most efficient payment infrastructure today. We are using digital technology to transform lives in all sectors of governance from health and welfare to inclusion and empowerment. We are one of the largest consumers of data per capita. And we continue to grow," PM Modi said.

"Second, we are paving the way for India to lead the next technology revolution. We are on our way to connect six hundred thousand villages with broadband. We are investing in developing capabilities in 5G, IoT and clean energy technologies. We are working to unleash the next wave of innovation in data, AI and other technologies," he said.

"Third, India is headed for robust economic growth. We have the world's fastest growing Startup Eco-system. New unicorns are coming up every few weeks. India's own consumption of Semi-conductors is expected to cross 80 billion Dollars by 2026 and $110 billion by 2030," the Prime Minister said.

"Fourth, we have undertaken wide ranging reforms for improving ease of doing business in India. Last year, we abolished more than 25,000 compliances and gave a push towards auto-renewal of licenses. Similarly, digitization is also bringing speed and transparency to the regulatory framework. Today, we have one of the most favourable taxation structures in the world," he said.

"And Sixth, we have undertaken several measures towards transforming the Indian manufacturing sector. At a time when humanity was fighting a once in a century pandemic, India was not only improving the health of our people but also the health of our economy," he added.