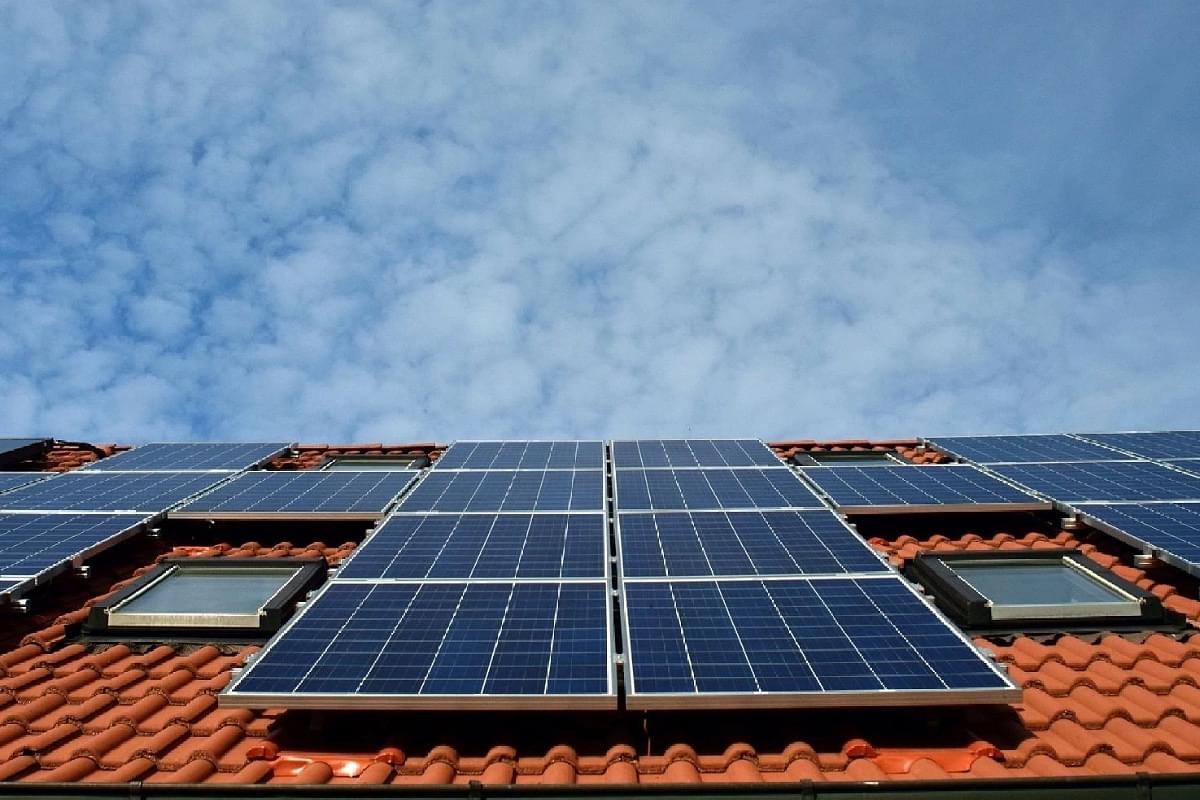 In a big push to adoption of green energy, Union Home Ministry on Friday (6 May) signed a pact with Solar Energy Corporation of India (SECI) Limited to install solar energy panels in the campuses of Central Armed Polices Forces (CAPFs) and National Security Guard (NSG).

"As a step towards Government of India’s efforts to promote renewable energy thereby moving towards a carbon neutral economy, under the guidance of Union Home Minister Shri Amit Shah, the Ministry of Home Affairs has initiated a proposal to install Solar Energy Panels in the campuses of Central Armed Police Forces (CAPFs) and National Security Guard (NSG)," the MHA said in a release on Saturday (6 May).

"Accordingly, a Memorandum of Understanding (MoU) was signed on 6 May between Ministry of Home Affairs (MHA) and Solar Energy Corporation of India Limited (SECI) in New Delhi, in the presence of Union Home Secretary and Secretary, Ministry of New and Renewable Energy," the ministry said.

This umbrella MoU, according to the ministry, envisages collaboration between the two parties for jointly undertaking installation of Solar Rooftop PV Power Plants.

"On the basis of available data, the Solar Energy Corporation of India (SECI) has estimated the total solar power potential of 71.68 Megawatts in the campuses of CAPFs & NSG," the ministry said.

"SECI, having expertise in the field of solar power projects, will either directly or through an agency or agencies selected through a competitive bidding process, support the MHA in implementing rooftop solar PV power plants," it added.