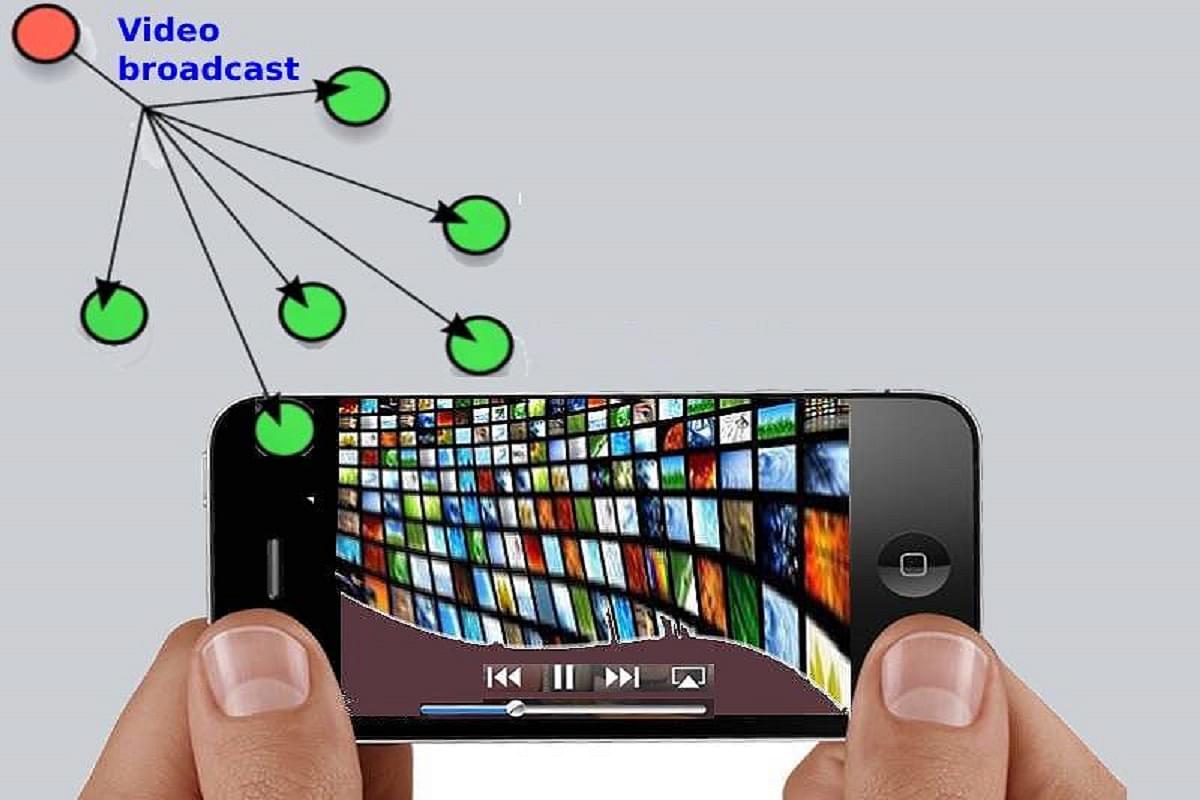 Today (21 November) is World Television Day — designated as such by the United Nations to remind the world of a “tool of communication and globalization that educates, informs, entertains and influences our decisions and opinions”.

Coincidentally, the Indian government has set in motion a technology leap that will take television into new and exciting avenues of mass communication, in a manner attempted by few nations, but  pragmatically tailored for our special circumstances and challenges.

Speaking a few days ago in Delhi, at the Big Picture Summit,  the Confederation of Indian Industry’s  flagship  event for media and entertainment, the Union Secretary for Information and Broadcasting, Apurva Chandra, announced that India would soon experience the Next Big Thing in television — ‘Direct to Mobile’.

As its name suggests, this is technology, whereby mobile phones are technologically tweaked to directly receive terrestrial digital TV broadcasts, just as television sets do today.

The advantages are huge for cellphone users: the service will not require an Internet connection. And it will not consume anything from their data plans.

Mr Chandra revealed that the Indian Institute of Technology (IIT) Kanpur had been working on a project in collaboration with national broadcaster Prasar Bharati and the Telecommunications Standards Development Society of India (TSDSI) on a NextGen Broadcast technology project aimed at a sangam of broadcasting and broadband.

The first practical result of this technology was the ability to broadcast   high-quality film, video and movie content directly to mobile phones, without consuming any data.

In trials at IIT Kanpur, over 200 channels at a time were broadcast.

And at a conclave in Delhi, on ‘Direct to Mobile and 5G: Convergence Roadmap for India’ organised by the three project partners in June this year, delegates were able to experience such TV broadcasts on their smartphones.

Since then, a proof of concept across three sites has been successfully achieved in Bengaluru by IIT Kanpur working with Indian wireless communications solutions company Saankhya Labs, the I&B Secretary said, adding that the next phase of trials was scheduled in the National Capital Region.

This is arguably one technology with no downside — and gains for all stakeholders:

— For the government, Direct to Mobile opens up the prospect of a direct channel to some 750 million smartphone users in India — an invaluable tool to send public service messages especially in disaster situations, even while addressing the menace of fake news at times of national crisis.

— For phone owners the channel at other times will open up new avenues of entertainment at high definition, without the familiar hassles of jerky stops and starts due to data buffering.

— And for mobile service providers, this will release valuable spectrum and bandwidth, since they would now have the option of routing pay-by-use and over the counter (OTT) content through the broadcast channel.

Prasar Bharati has generated a brief but elegant White Paper on Direct to Mobile Broadcasting, laying out  the compelling logic why India needs to embrace the technology:

For over 80 per cent of Indian Internet users, a hand phone is their preferred device for access — and 82 per cent of what they consume from the Internet is video content, accounting for 1.1 million minutes of video streamed or downloaded every single second.

This adds up to  240.2 exabytes of data every month much of which is paid for by the users. (An exabyte equals 1,000 petabytes or 1 billion gigabytes).

For Indians for whom an eye for paisa vasool or money’s worth is a strand of their DNA, the personal savings by having their quota of infotainment broadcast rather than downloaded  would be substantial.

The White Paper can be downloaded here.

And to make a pitch to lay persons,  the Press Information Bureau has uploaded a two-minute video which can be found here.

It is clear from the ongoing developments that the government has decided in-principle that Direct to Mobile is a technology whose time has come.  What remains to be done? Two things for starters:

One: the government would need to convert today’s experimental set-ups into dedicated infrastructure to help make the mobile-specific broadcasts.

This requires allocation of a special frequency spectrum, but the thinking is the band currently used by Doordarshan for its terrestrial TV broadcast — 526-582 MHz can be repurposed for Direct to Mobile.

Two: smartphones need to be upgraded  to receive the broadcast signals, just as today most phones are able to receive FM radio channels.  And this has to be done  within the current technology for 4G or 5G phones.

To appreciate the scope  of the task, one can look at the technology currently available to receive TV channels on your phone: kits called Android TV tuners costing as little as Rs 3,000 are available on Amazon or Flipkart.

By using the audio socket one can connect an external tuner and a desktop TV antenna to the phone. Tomorrow, conceivably this can be integrated into the phone or offered as a plug-in device.

For all this to happen, it may realistically take three-four years. But in 2022, push has come to shove in an exciting new interface where broadcast meets broadband — in India.