What Does 5G Bring To The Aviation Sector? Vistara's Vinod Bhat Explains At Bengaluru Tech Summit 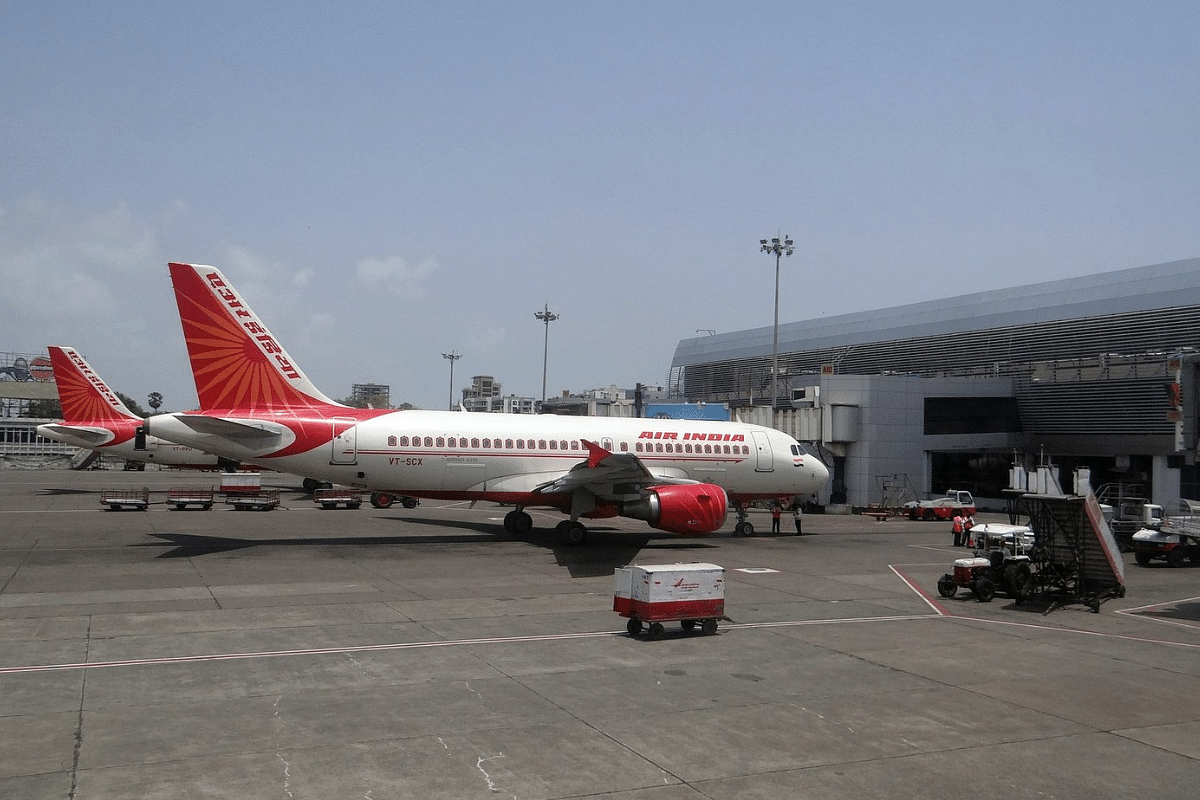 The Covid-19 pandemic has represented a truly turbulent phase for the aviation industry.

World passenger traffic fell by 60 per cent in the year 2020 compared to the year before — an unprecedented decline in aviation history.

As airlines recuperate in 2021 — a recovery process that is projected to take at least three more years to return to 2019 levels — the sector will look to tread forward in this gradual, cautiously optimistic return-to-growth period.

One of the things that will add muscle to the aviation industry will be 5G or the fifth generation of wireless technology. The direct benefit of 5G to consumers is immediately apparent, but its transformative potential for an industry like civil aviation is understated.

The sector itself is betting big on 5G, as it is projected to invest $3.9 billion in the technology by 2026 at a CAGR of 52.7 per cent from 2021 to 2026. This will have an impact on almost every facet of aviation — predominantly airports, airlines, and passenger experience.

Speaking at the Bengaluru Tech Summit 2021, Vinod Bhat, Chief Information Officer (CIO) at Vistara - Tata SIA Airlines Ltd, said, “5G for aviation is a next stage of maturity, it’s not about one more broadband coming into play.”

Discussing as part of a panel on the theme 'Gaining an edge with 5G', Bhat said several use cases are already lined up in aviation. The proliferation of touchless services after the outbreak of Covid-19, for instance, has led to large generation of data, he explained.

The volume of data is already a lot to wrap our minds around, but a 2016 estimate by Oliver Wyman, a global management consulting firm, says the global fleet could generate 98 million terabytes of data by 2026.

Ever since the Covid-19 pandemic gripped the world, even more data is being generated.

“If you pick up the thermal cameras, which are today used at the airports for detecting the Covid cases or the temperatures and all, they generate huge data. … 4G cannot handle it. 5G definitely can carry it,” Bhat said.

This data, when processed quickly, can help alert airport authorities in case of emergencies.

As passengers are beginning to move through airports largely touchless, identities can be checked against not just passengers but also relevant authorities. This can help, for example, by preventing blacklisted passengers from taking the flights.

“You can actually do a background check on the fly and say that though this PNR is good, but actually this passenger has some history and it can be put on the alert,” Bhat said.

Passenger in-flight experience is another, very important area for airlines that would benefit greatly from the wider adoption of 5G.

The Vistara CIO says edge computing in particular is a “big use case for airlines”.

“Many times you don’t want to transport huge data on the cloud, though you have bandwidth. You want to create the mobile edge computing (MEC) … where you want to give power to the end devices where they can compute and run AI on top of that and give the values,” Bhat said, adding that 5G can do a “phenomenal job” alongside edge computing.

The low-latency advantage offered by 5G can also enable in-flight decisions with respect to flight safety. “Our engineering department can actually look at the data which is downloaded from the aircraft and see if the aircraft is safe to fly,” Bhat said.

“I think there are phenomenal use cases (for 5G). We are just waiting for the ecosystem to be really set up, (and) the regulatory systems to be in place. I think I’m sure that airlines will probably be one of the first industries to have good use cases around it (5G),” Bhat said at the Bengaluru Tech Summit.

The twenty-fourth edition of the Bengaluru Tech Summit is underway in the part-physical, part-virtual hybrid mode. It is being held from 17 to 19 November. The central theme of the conference is “Bengaluru driving the next”.

Regarded as the largest technology event in Asia, the Bengaluru Tech Summit is organised by the Department of Electronics, Information Technology, Biotechnology, and Science and Technology, Government of Karnataka, and co-hosted by Software Technology Parks of India.