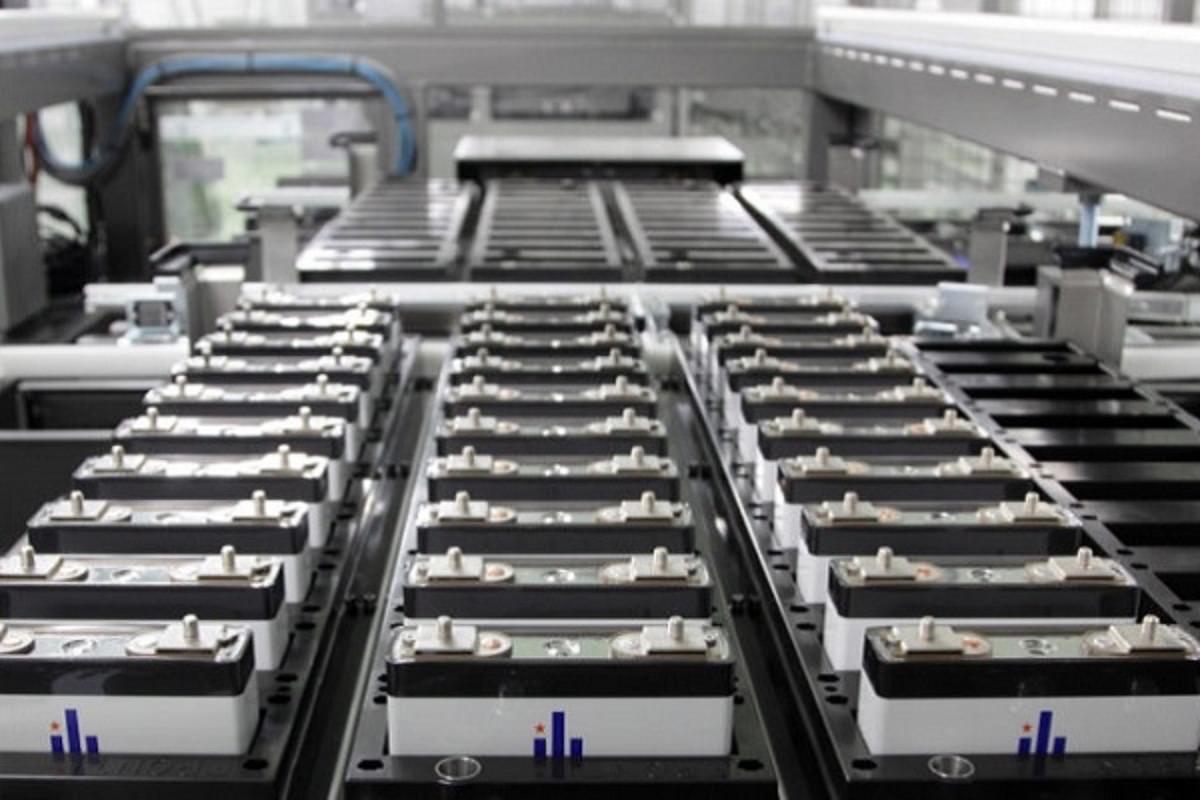 Mahindra's XUV400 SUVs, the first electric offering by the company in the segment, is likely to be launched later this year in September while deliveries of the EV are expected between January and March 2022, a source was quoted in a Reuters report as saying.

Earlier in 2018, Mahindra had signed a deal with LG Chem, the company that was later split to form LG Energy Solution, to collaborate on the supply and technology of NMC (Nickel, Manganese, Cobalt) chemistry based lithium-ion batteries.

The Indian automobile maker had last week raised $250 million from British International Investment for its new EV unit at a valuation of $9.1 billion.

Beginning with XUV400 in September, the company plans to launch five e-SUVs over the next few years.

The electric models are likely to contribute up to 30 per cent, or about 2 lakh units, of its total annual SUV sales by March 2027.