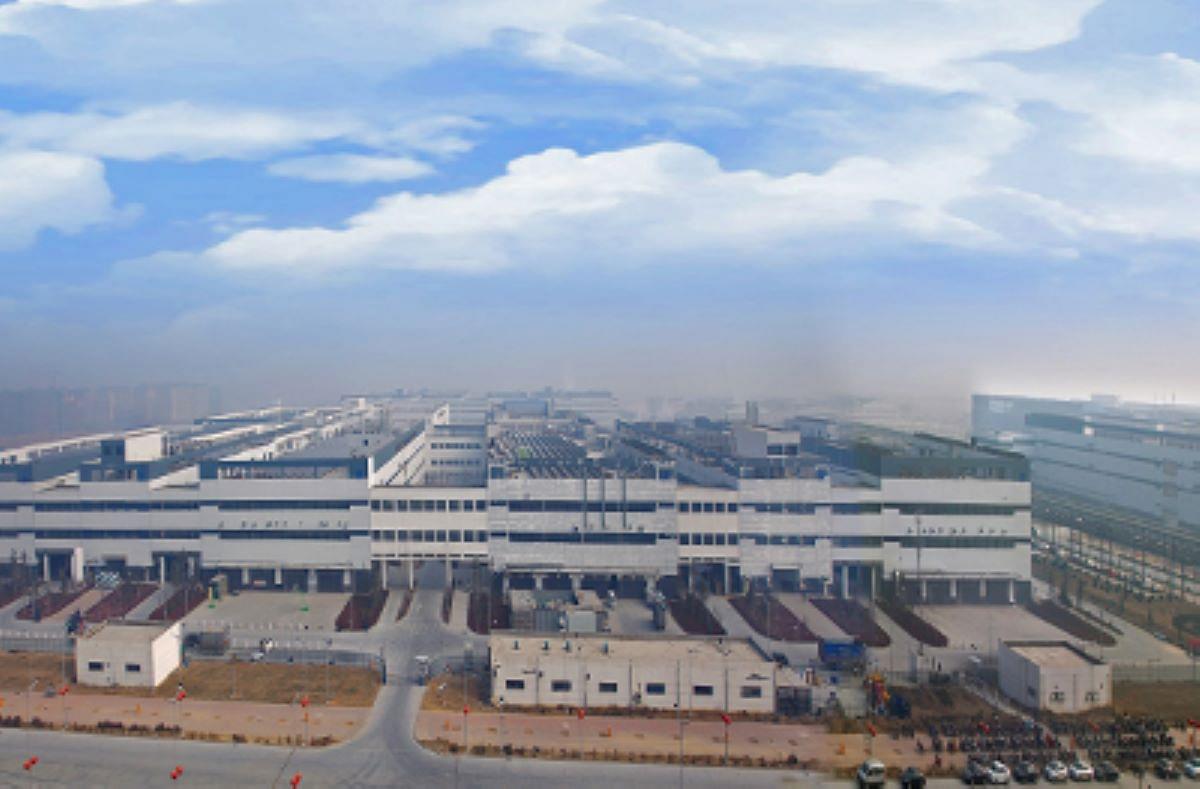 In one video clip, hundreds of workers were seen marching down a road, throwing sticks and bricks at anti-riot police standing in front of them. Another video showed a large group of workers on the side of a road being hemmed in by a wall of hazmat-suited personnel. Anger among the workers is also attributed to a sudden change in conditions for allowances given for retaining the workers inside the premise.

In another viral video, workers were seen smashing up Covid-19 testing kiosks with steel bars, chairs and fire extinguishers.

The immediate trigger for the protests, which began early on Wednesday (Nov 23), appeared to be a plan to delay bonus payments. Some workers complained of inadequate curbs in place to contain an outbreak including sharing dormitories with colleagues who had been confirmed as having Covid-19

This video circulating of the fresh clashes at #Foxconn would appear to show armed officials (presumably police) kicking protesting worker(s) after they go to ground. The #ZeroCovid crisis hitting the worldâs largest supplier of #Apple iPhones continues. #China pic.twitter.com/4LnS1Z9mtn

More footage being shared on social media, said to have been of the fresh clashes between #Foxconn workers and the authorities, appears to reflect the on ongoing #ZeroCovid tensions at the worldâs largest factory for #Apple iPhones. #China pic.twitter.com/zFCmanQQvp

In an official statement, Foxconn acknowledged that there had been public protests and “violence” at the factory.

“With respect to violence, the company will continue to communicate with employees and the government to prevent similar incidents from happening again”, the company said in a statement.

Foxconn is Apple's biggest iPhone maker, contributing 70% of iPhone shipments globally. It makes most of the phones at the Zhengzhou plant, though it has other production sites in India and southern China.