Doxxing Wars And The Importance Of Online Anonymity 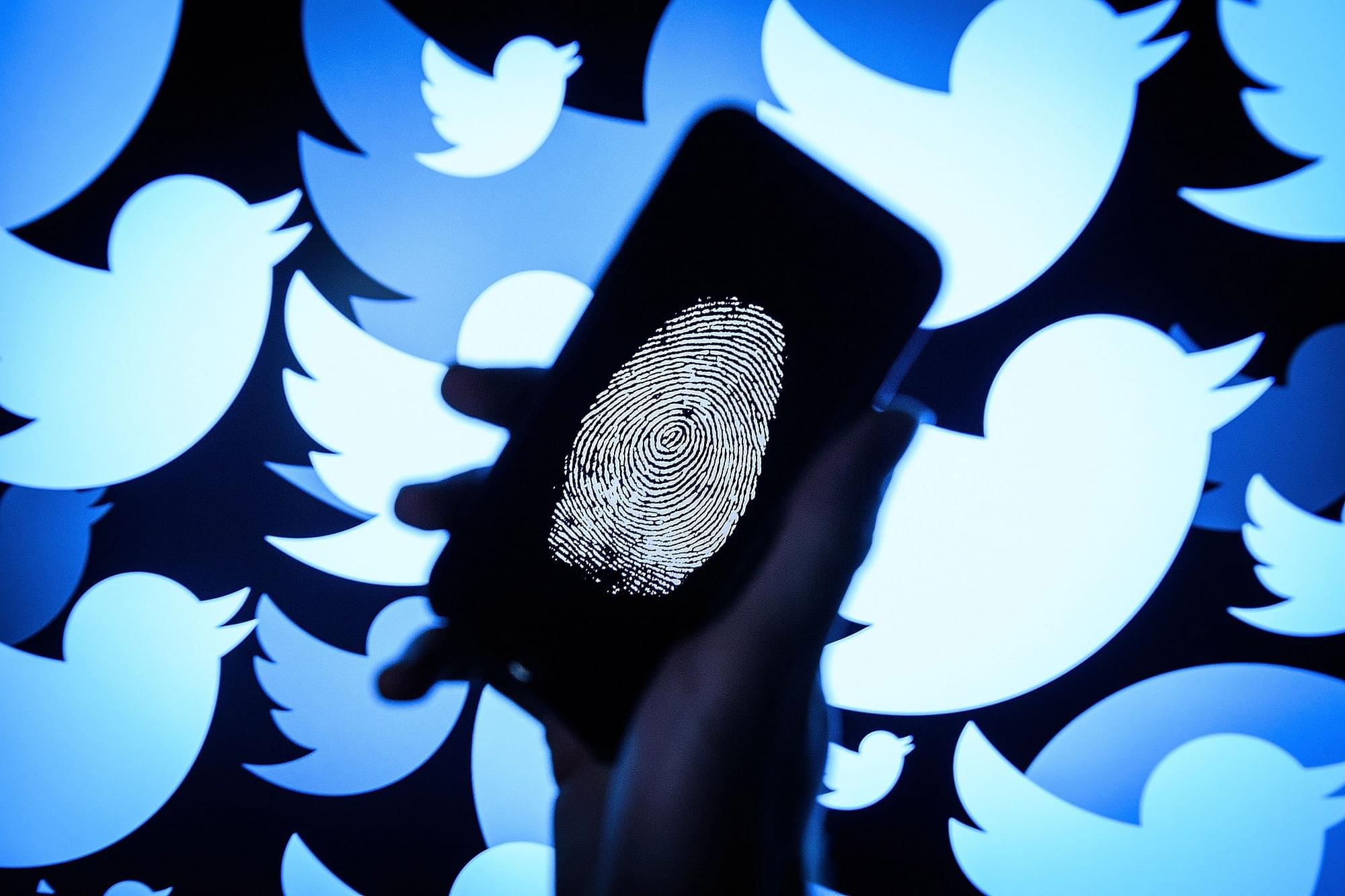 The practice of ‘outing’ personal information of a popular social media influencer or ‘troll’ has become a vicious tactic used to shame political opponents, threaten them or their families and much worse and is known as ‘doxxing’. Doxxing has been used as a tactic by the Antifa in the United States against the ‘Alt-right’. The idea is to disclose personal details of anonymous accounts on social media or members of suspected organisations, shame and harass them into deleting their online presence or more.

Doxxers claim that their activity is justified because the victims are not entitled to “secret lives of bigotry and hate”. The same logic seems to motivate Sinha and those who cheered him on. They are disclosing the personal information of “serial harassers” and those behind “misinformation campaigns”. They see these actions as a form of justice, but tend to ignore that it is mob justice, a form of vigilante retribution that should have no place in a democratic society.

The anonymous nature of accounts on the Internet is no doubt a double edged sword. Cyber harassment and threats to life and property have become common place because the perpetrators can hide behind their anonymity. However, one must also see the other side of the coin. Anonymity gives citizens the ability to express their views to the general public without fear of being identified and antagonised by any group. It serves a fundamental role in a democracy.

Online anonymity allows otherwise ordinary citizens to connect and communicate with one another, command large followings of people, giving them the ability to influence politics in a scale unimaginable in the pre-Internet era. Citizens can voice their opinions and beliefs without any fear of retribution or threats to their personal lives. Without the ability to attack one’s identity in any way, online opponents are forced to counter their narratives with their own arguments.

The views of these persons may not be socially palatable or acceptable to you or me, but that does not mean that they are disqualified from exercising their freedom of speech and expression. The cloak of anonymity that social media sites like Twitter offer, allow persons of any dispensation and inclination the full avenue of freedom of speech. This does not mean that they are free from consequences – harassment and threats to life and dignity ought to be dealt with law enforcement agencies. Vigilante online mobs are not the answer if one were to face such threats.

Those who cheer on Sinha for outing popular “Right Wing” handles might be caught unawares if the personal details of those on their side of the political spectrum are outed. The reciprocal nature of democratic politics in online engagement is the basis of civil discourse. If that is thrown away, things can become much worse, as it has in the US, where the both sides are engaged in a “doxxing war” of sorts.

The ability to conceal one’s political opinion and preferences from the curtain of the polling booth permits the citizenry, regardless of political affiliation to be free from intimidation and blackmailing. It prevents one’s political preferences from affecting one’s social or family lives. In the United States, many Trump voters who were silent about their support for the billionaire businessman on the months leading up to the election, but expressed it in the polling booth.

These voters were motivated by their inclination to maintain social desirability and perception in a highly charged environment. This is nothing new in American politics - Richard Nixon famously called on the “great silent majority” to support his run to the presidency. Trump had also echoed similar sentiments during his campaign.

If self-professed liberals, journalists and others are unable to appreciate the importance of such a fundamental concept and cheer on the disclosure of personal information of political opponents or “trolls”, what does that say about themselves? Social media has become a vicious one-upping game that has destroyed any scope for civil discourse in the cyberspace. And the culprits are the very same people who decry the lack of civil political engagement in India.