Game of Tech Thrones: Why This Is Cold War 2.0 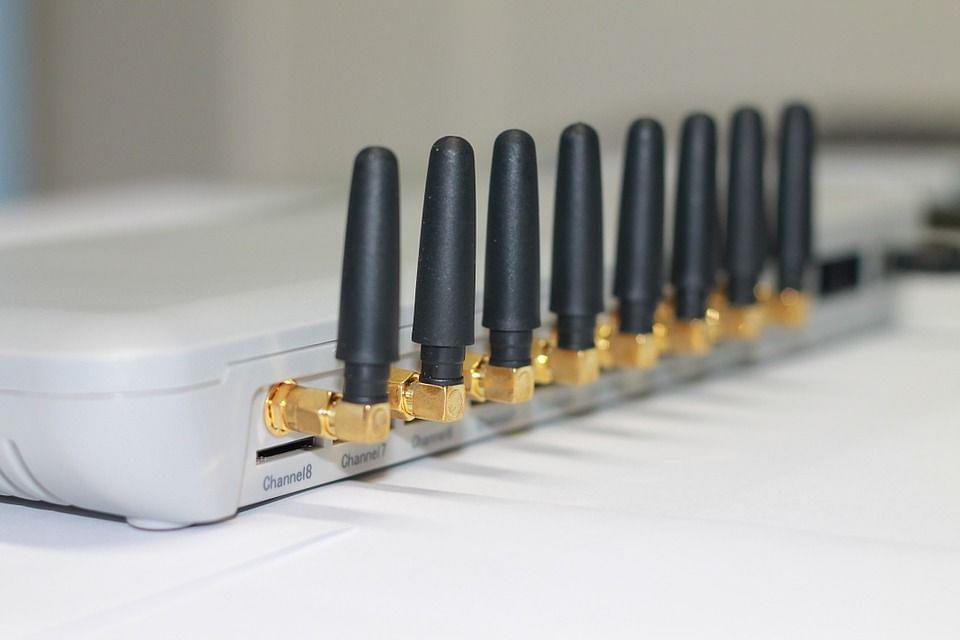 With the onset of the coronavirus pandemic and the subsequent lockdowns, technology (tech) has moved to the centre of discourse. The significance of tech has been felt across the spectrum by governments, people, corporates, institutions, hospitals et al. The post-Covid-19-inflicted world has become tech induced.

From here will emerge the fault lines, which will split the world asunder, and that would be the Cold War 2.0 or Tech Cold War.

The ‘Game of Tech Thrones’ would be between the two tech empires (regimes) — one US-centric and the other China-centric, with no interoperability.

Recently, Deutsche Bank (DB) analysts created a DB Tech Cold War Index, tracking the tech war listing in the proxy newswires. This index has spiked since April 2020 as the Covid-19 driven crisis has brought forth strong reactions from governments across the globe against China.

Why This Time Is Different

When we look back, the Cold War between the US and USSR lasted for more than four decades and had a major diverging factor, unlike the current ‘war’. There was no co-dependence, but this time China has been in lockstep with the US in terms of the level of tech integration.

This decoupling of the tech regimes will be a prolonged and painful one with many casualties which will make the recent 5G spat look like a minor skirmish.

US won the last Cold War by outspending USSR in terms of innovation race, but the recent war has brought forth different policy strategies by the US.

Since 2015, this ratio has been showing a yearly gap narrowing between the two countries, with China at 0.6 of US geopolitical tech capability in 2018. If this trend continues, China would be on par with the US in terms of tech parity between 2025 and 2030. This is in line with their target as mentioned in their Industrial Policy document which President Xi Jinping is assiduously trying to achieve.

'Innovation Mercantilism' By China — A Key To Its Technological Rise

In that he pointed that innovation mercantilism (IM) as a strategy of the Chinese policymakers has moved to the centre of their tech domination strategy and unless there is a triage formed between US, Japan and EU, China will move to gain not merely competitive advantage, but an absolute advantage.

They will go for forced IP transfer and even IP thefts to gain control of all advanced technology products and services.

The post Covid-19 world has put this debate on the centrefold with most of the policymakers going for the call for 'decoupling' from China. This has got the support of the Donald Trump administration in the US and also been hailed as the new strategic orientation and the only logical path going forward.

This would be to keep US companies from doing business with China, including selling key inputs, to cripple China's advanced tech companies.

The decouplers protagonists believe that China is hell-bent on global dominance—both politically and economically —and that it is impossible to get China to change its policies, even with strong unilateral or multilateral pressure.

Who Will Bend The Knee!

Countries will increasingly be forced to choose sides and the post-Covid-19 scenario looks adverse for China with the erstwhile neutral bloc like the EU showing stress and moving towards anti-China bloc.

All this Tech schadenfreude will have huge costs to the companies which means deploying Internet platforms, communication networks (5G/6Gs), Internet of Things (IoT) networks and payment gateways.

This will cost an additional $5 trillion to the information and communication technology (ICT) sector, as per the DB analysts estimate, and "could amount to yearly demand destruction of around two percent and another two-to-three percent increase in costs".

If we weigh these costs against the Covid-19 impact, which the world is reeling under, it is imperative that the policymakers should formulate strategies to prevent this ‘Cold War’, which none can afford at the moment.

This tech war once unlocked can go on for decades with no real winners. One should look back in history which tells us that no one country can lay claim to have monopolised technology as innovation ensures its equitable distribution over time.