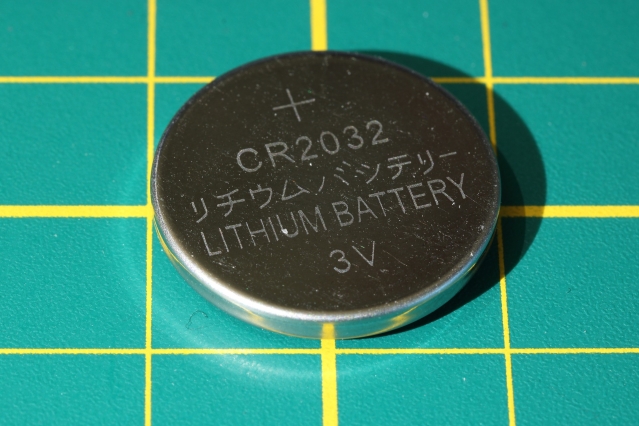 Lithium is in significant, rising demand for its use in the development of electric vehicles and batteries.

For its lithium battery needs, India was relying on imports from China, Hong Kong, and Vietnam over the years.

Further, Australia, the world’s largest producer of lithium and in possession of the world’s second-largest minable lithium reserves, is looking at expanding its trade in lithium resources with India.

But with the global demand for lithium rising year after year – thanks largely to its role in the increasingly valued lithium-ion battery – the need for India to dig its own earth to find lithium deposits is assuming greater importance.

Because of lithium’s thermonuclear application, the government has always been invested in unearthing lithium deposits. Atomic Minerals Directorate for Exploration and Research (AMD), under the Department of Atomic Energy, has been the agency driving this work. But exploration efforts have intensified of late in the light of lithium’s rising demand.

Within this context came the exciting revelation by the government recently that lithium deposits worth 1,600 tonnes were found to be present in Mandya district, Karnataka.

AMD, though, was quick to clarify that this number was only a preliminary estimate and that not much could be read into its possible economic benefit at this point.

“Further, unless a proper technology/method is available to profitably extract lithium from its ore, the real benefit of exploration may not be there,” said a Department of Atomic Energy release.

But with all the activity around lithium gaining steam, India is already on course to set up its first-ever lithium refinery.

In May last year, power trading company Manikaran Power Limited had announced the launch of a feasibility study, with the help of Australia’s Neometals Limited, to look into setting up a lithium hydroxide refinery in India. Under consideration was a plant with a nameplate capacity of 20,000 tonnes per annum, lithium carbonate equivalent.

We are pleased to announce that we have initiated a jointly-financed AACE Class 3 Feasibility Study to evaluate a lithium hydroxide refinery located in India with a nameplate capacity of 20,000 tonnes per annum LCE (lithium carbonate equivalent)... pic.twitter.com/3xQnXLONAo

Over nine months later, is Manikaran Power excited at the prospect of local lithium deposits?

Speaking to Swarajya, Sandeep Das, deputy general manager for business development at Manikaran Power, said, “While it is indeed heartening to know that India has discovered some lithium reserves, the overall development timeline for mining projects is quite high and might not match with our project timelines. We already have a long-term supply understanding with our Australian partners, Neometals Ltd, which is a leading miner based out of Western Australia.”

“If the quality of ores mined in India is of acceptable quality, we can certainly consider it fit for processing,” Das says.

The power trading company has chosen Gujarat to set up its lithium refinery. Das explains that the state offers pertinent advantages like the availability of chemical reagents, gas, good port and road connectivity, and availability of basic infrastructure critical for the project’s operation.

He adds that Gujarat seems to be a front-runner to have a vibrant electric vehicle/battery ecosystem in the country.

“Currently, India relies entirely for its lithium raw material requirement on China and a few other countries. Our upcoming project would certainly be of strategic importance and would help India to reduce its import dependence,” Das says.

Manikaran Power is yet to settle on a location in Gujarat to set up its plant, but Mundra is among the places under consideration.

The company will disclose the location after due diligence and the conclusion of its feasibility study.

They have also reached out to central and state government agencies for specific support, such as to do with capital subsidies, duty exemptions on imported materials, and tax breaks, in pursuit of parity with other global lithium processors.

The short and medium-term forecasts for overall lithium demand are set to outstrip supply in the next five years, Das tells Swarajya.

“As global adoption of EV (electric vehicles) is expected to grow, demand for lithium batteries will double every five years to reach 0.9 million by 2025 and 2.2 million tonnes by 2030 of lithium carbonate equivalent,” he says.

India will benefit greatly by providing a local response to this increasing demand globally.