Is There An Opportunity For Semiconductor Equipment Manufacturers To Set Up Factories in India? 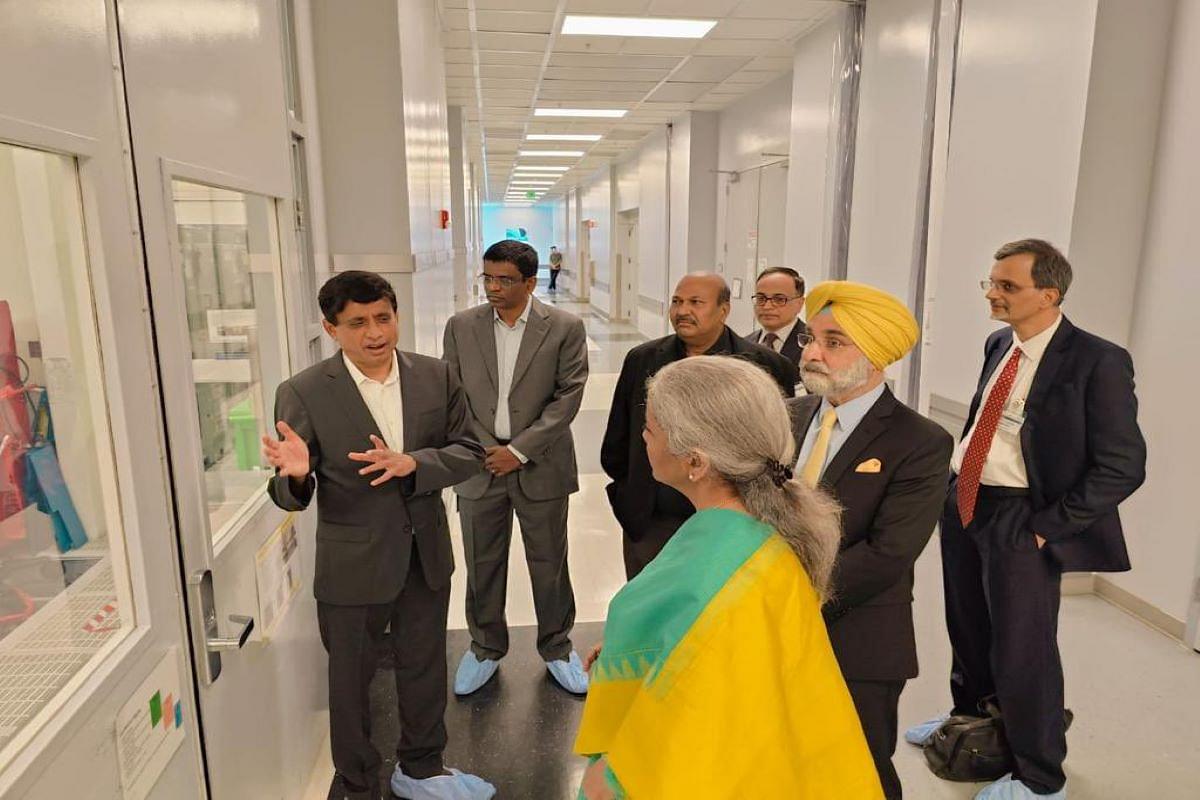 Through the "India Semiconductor Mission", the government of India has received three applications for setting up Silicon CMOS (complementary metal-oxide-semiconductor) fabs in India.

Conflicting media reports have emerged on the possible decision-making timeline on applications received from the firms. I had written in an earlier column that the timing for the groundbreaking for at least one commercial Silicon CMOS #FabInIndia could vary from mid-2022 to early 2023.

I have been stressing the need for quick decision making from the government, including in a recent report in Business Today. In addition to the reasons I mentioned, another factor is becoming increasingly critical in deciding whether India will have in-production fabs by at least 2026.

In early April, there were reports of semiconductor tool makers, including Applied Materials, KLA, Lam Research, and ASML, informing chipmakers they may have to wait up to 18 months for certain machinery.

It is not just equipment needed for semiconductor fabs doing advanced node fabrication. Ben Rathsack of TEL America has been quoted as saying that there is also strong demand for more mature nodes, which don't require EUV (Extreme ultraviolet lithography).

Nikkei Asia has also reported that prices of secondhand chipmaking machines have soared over the past two years on ravenous demand.

With increasing backlogs on existing orders, the chances are that newer orders like the ones for fabs in India may see an even longer wait time. The groups who have applied for fabs in India are likely not to place orders for equipment unless the approval of their proposals happens or perhaps even the groundbreaking.

The factory itself can be built in about two years after groundbreaking, provided the government does a quick job of reviewing each stage of incentive disbursement, and there is a smooth handover of upfront, matching money as promised.

If groundbreaking gets delayed to early-2023, we may see a situation where the wait time for equipment is nearly three years. Adding another year to 'equip' the fab with all tools, the fab may be "ready for test runs" only by 2027.

Even for a case where the technology being used is one which is already running in production in an existing fab outside India, it could take six months to 1 year to ramp it up to production in a new fab as every bit of the process recipe will have to be tuned and tested for even the slightest variation in tool specification and other parameters. This could mean production can begin only by 2028. For cases where the technology transfer is a development grade, another 1 or 2 years may need to be added to the timeline to mature the technology and make it production-grade.

Instead, if the groundbreaking can happen by mid-2022 and assuming a wait time of 2 years for equipment, production by 2026 is achievable. (production-grade technology transfer and quick decisions by the government at each stage.)

That brings us to the next question - is there an opportunity for equipment manufacturers (Applied Materials, Tokyo Electron, ASML, KLA and Lam Research are some of the key names) to set up their factories in India? Here are some thoughts.

1) There are already a bunch of companies in India who do "small scale" equipment manufacturing or assembling - their limited domestic market is most likely predominantly driven by academia in India - the IITs and IISc. (The type, grade and scale of equipment could vary between a lab and an industrial fab.)

2) The question then is whether any of these existing companies can scale up to the level of an industrial fab supplier or whether such companies can be freshly established in India through either joint ventures with technology transfer or global brands directly setting up branches in India - and how quickly can they do it?

3) Just like fabs in India should not just go by local demand but also plan for exports, the equipment manufacturers setting up shop in India too should look to cater globally - both from the point of view of economics as well as the philosophy of Prime Minister Modi regarding #MakeInIndia for the world

4) With that said, much of it may also depend on whether the government will be willing to give any incentives and, if so, what kind to such companies.

An additional factor will be the decisions on approving the fabs in India and the data point of how many and what kind will we see come up this decade - the approved players will have their preferences on the companies to order from.

For the semiconductor fab incentives, the government opened an expression of interest (EoI) on 15 Dec 2020, received the proposals as well as the kind of additional support they desire. It was exactly one year later that the policy and incentive were announced. If that is the same lengthy process that government is likely to follow for equipment manufacturer policy and incentives, then such an EoI should be opened at the earliest. And it will serve as feedback to know India's chances.

Similar thought processes can also start regarding various other elements of the supply chain - for example, chemicals, photoresists, gases etc. Yet another area is a "maskhouse" ("merchant mask makers" may be more appropriate going by this analysis) - these are elements where demand starts when testing starts in the factories and will ramp up when production starts and progresses to higher capacity utilization

In all these cases, the aim should also be for exports in addition to catering to #FabInIndia. For the latter, there could be a lot of dependency on the preferences of the companies approved to set up fabs in India - that is the "Nth" reason why those decisions should be fast-tracked.