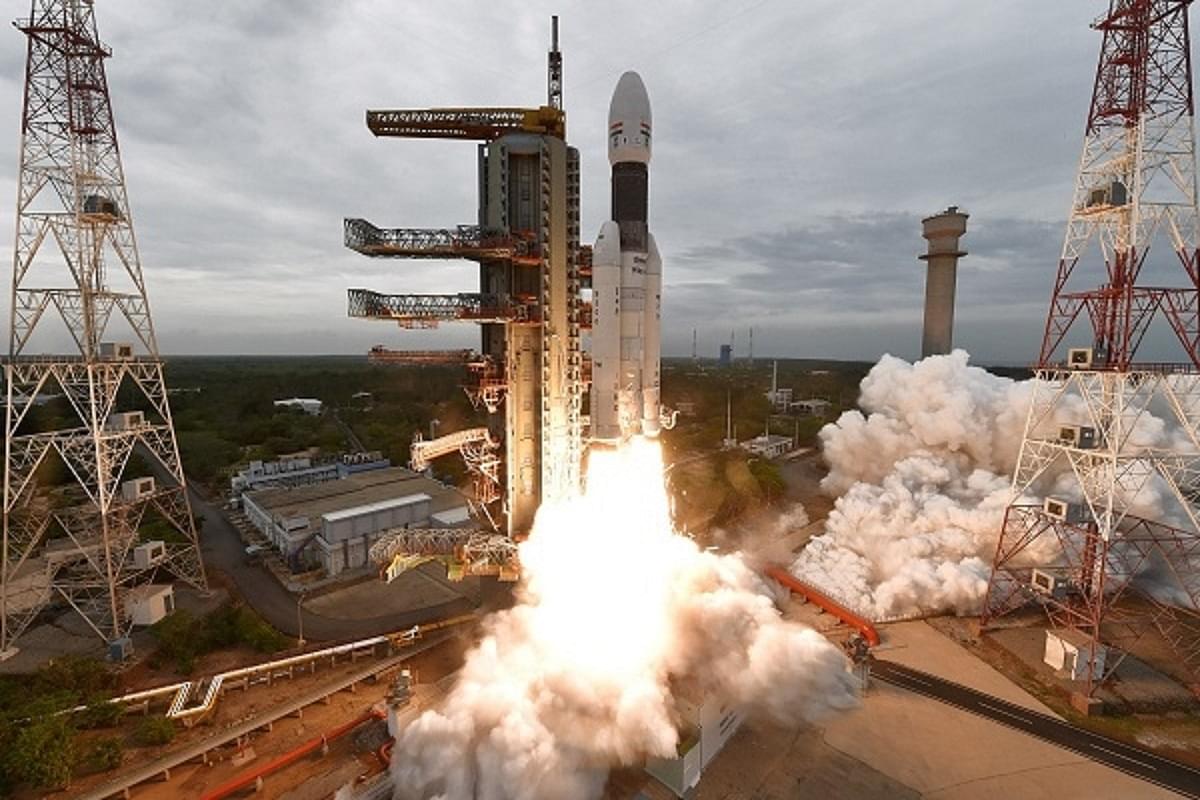 Union Minister Jitendra Singh has said that seven satellites are likely to be launched by the Indian Space Research Organisation (ISRO) during the current year.

In a written reply to a question in the Lok Sabha on Wednesday (30 March), Singh said the ISRO has successfully launched the earth observation satellite EOS-4 onboard PSLV-C52 on 14 February this year from Satish Dhawan Space Centre, Sriharikota, along with INS-2TD & INSPIRESat-1 as co-passengers.

The Satellites were injected into the polar sun synchronous orbit at 524.84 km altitude, he added.

The minister said that EOS-4 is a Synthetic Aperture Radar (SAR) imaging satellite for Earth Observation, operating in C-band at 5.4 GHz frequency, for applications in the domains of agriculture, disaster management, water resources and forestry.

INS-2TD is the first satellite of the second generation nanosatellites intended to demonstrate indigenously developed Nano systems for in-orbit performance.

INSPIRESat-1 is a student satellite of the class 9U, jointly developed by Indian Institute of Space Science and Technology (IIST), Thiruvananthapuram, India and Laboratory of Space Physics, University of Colorado, Boulder, the USA, to study the Ionosphere dynamics and sun’s coronal heating processes, he said.

The minister said, currently, the satellites are undergoing various in-orbit tests and calibrations and subsequently, the data available from the satellites will be used for achieving the mission objectives, during the designated mission life.

He informed that the total time taken to realise the satellite is 63 months from date of financial sanction and the expenditure towards realisation of satellite is nearly Rs 490 crore.