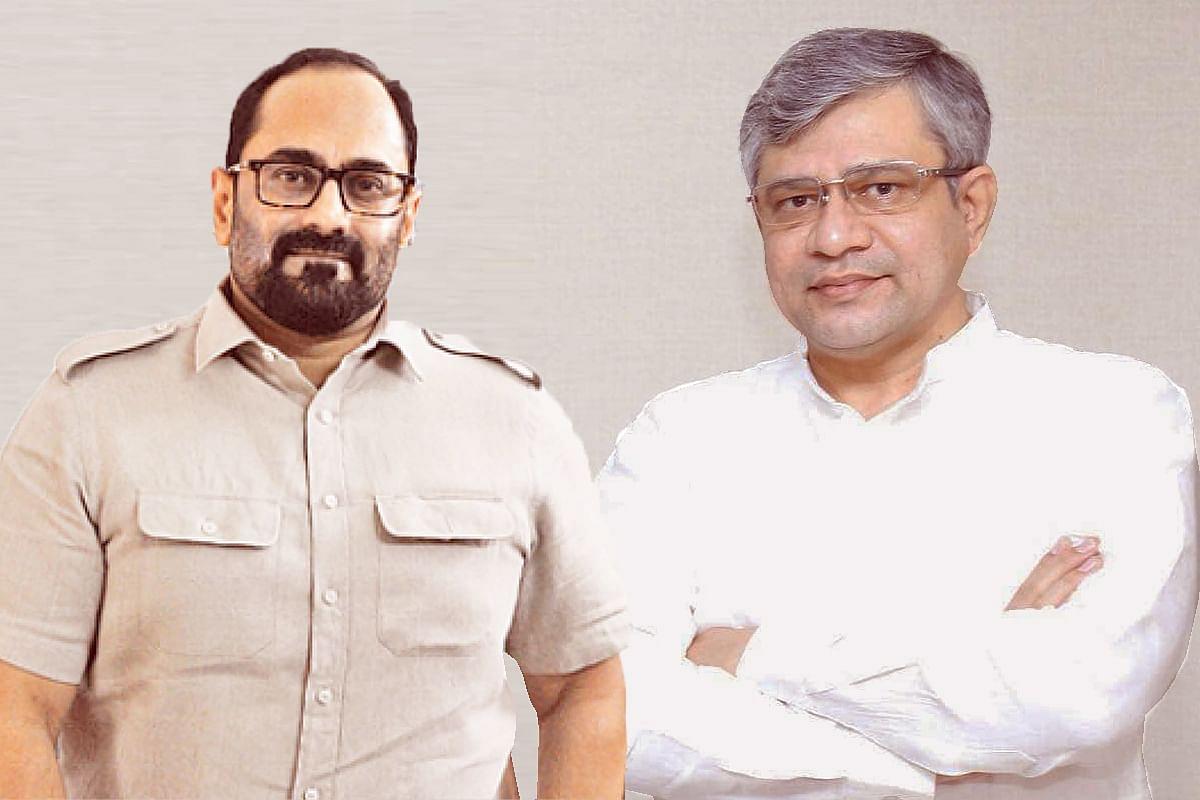 The Union Ministry of Electronics and Information Technology (MeitY) has proposed a concept of ‘federated digital identity’ through which a citizen’s digital IDs, such as the Aadhar Card and PAN Card, could be stored accessed via a single unique ID.

The ministry believes that the umbrella digital identity will give people control over these identities and give them the option of choosing any particular one for a given purpose.

It will also be the key to a registry in which several central and state-level identities could be stored.

The digital ID could be utilised for using third-party services via consented eKYC and authentication, Indian Express reports.

As it is referred to, the India Enterprise Architecture (IndEA) 2.0 proposal was first put forward in 2017 with a vision of enabling the alignment of IT developments with the business foresight of the government organisations.

The system now aims to bring about a framework that can venture outside the organisational boundaries to provide well-rounded and integrated services to the customers.

Moreover, the draft recommends three core architectural patterns, one each for the centre, state and by the smaller departments of both the levels of the government.