No Smartphone? You Can Still Transfer Money Using A Basic Mobile Phone 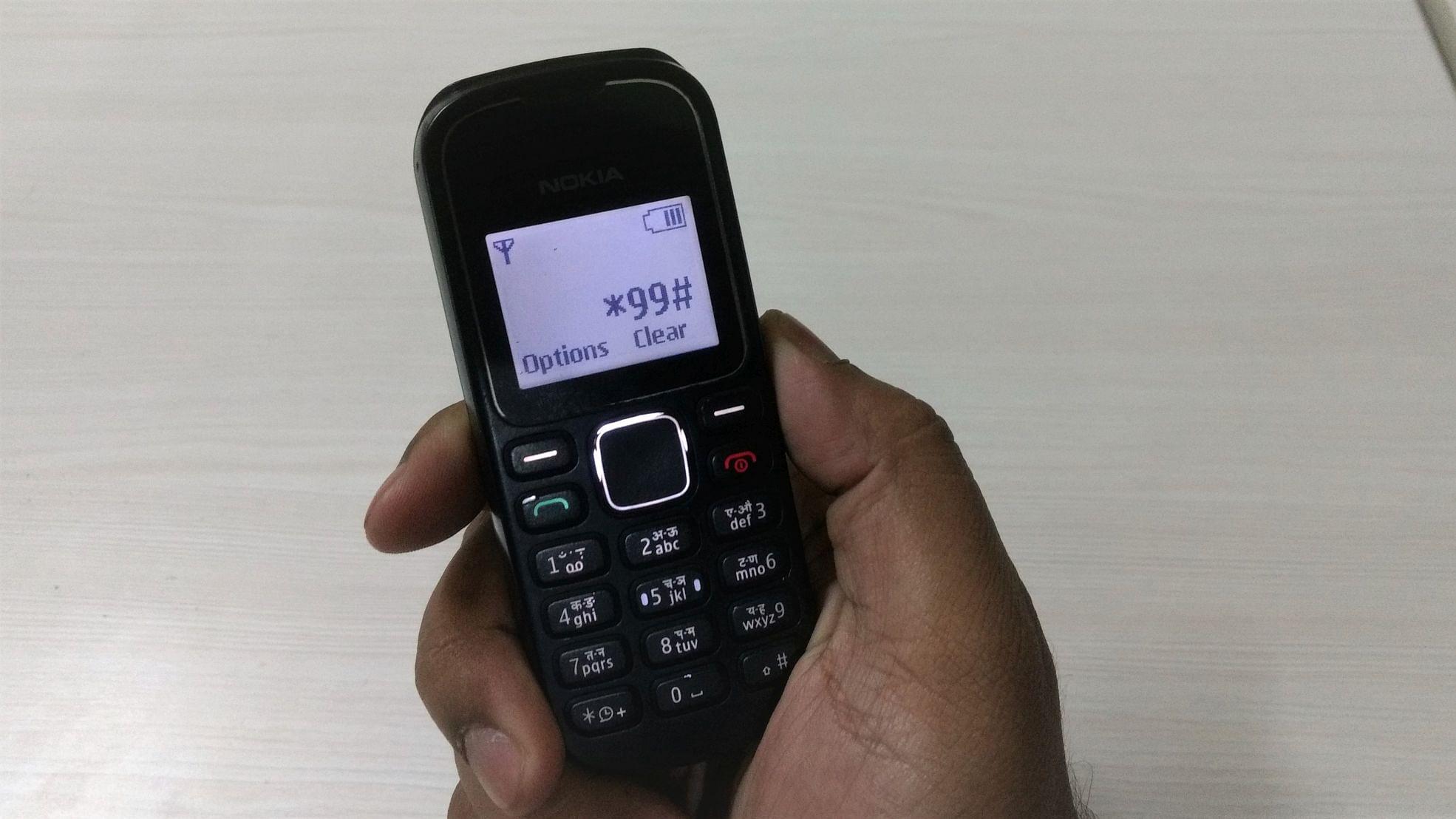 With cashless payments getting plenty of attention in the wake of the recent demonetisation exercise by the Government of India, one question that is being repeatedly asked is, “What about those who don’t have smartphones?”

The National Unified USSD Platform (NUUP), set up by the NPCI, provides users access to their bank accounts. It allows them to perform banking tasks like checking the account balance, generating a mini-statement and, most importantly, transferring money to other accounts.

The NUUP uses a frequently used service called Unstructured Supplementary Service Data, or USSD, that is available to all GSM mobile phones. The USSD is commonly used by mobile phone users for basic functions like checking the phone balance, and even for social networking. It was launched on 28 August 2014 by Prime Minister Narendra Modi as part of the Pradhan Mantri Jan Dhan Yojana.

The NUUP system involves a simple process. The user dials *99# on the mobile phone to access the banking menu. The only requirement is that the user should have connected their phone number to their bank account (either online or at an ATM).

On dialling *99# on the phone, the user has to enter either the first four digits of their bank’s IFSC code or the Short Code (A list of the three-letter short codes is available on the NPCI website.) to choose a bank account associated with the phone number. The user can then proceed with their transaction.

The service is functional around the clock, and even on holidays. Some features are available in 12 different languages. The NPCI has also released a list of USSD numbers to dial for different languages. Different telecom operators charge different amounts for using the NUUP; the Telecom Regulatory Authority of India having set a maximum limit of Rs 1.50 per transaction.

Here’s a video released by the NPCI on how the *99# service works:

Under value-added services, a user can figure out the status of the link between their Aadhaar and bank accounts.

In order to transact using the NUUP, the sender needs to have their mobile number registered with their bank for mobile banking. The whole system is built atop the Immediate Payment System (IMPS), a real-time payment platform launched by the NPCI in 2010. The Reserve Bank of India has capped the maximum transaction per day via NUUP at Rs 5,000, however.

Since the entire platform is based on a mobile phone, it also has checks and balances to prevent misuse in the event the phone is stolen. For starters, anyone dialling *99# will not be given a choice of accounts but would have to enter the short code for their bank. If someone steals your phone and tries to steal your money, they won’t be able to do so unless they know which bank account to choose from. Further, if a user sets an m-PIN, then unless someone else knows it, making a transaction would be difficult.

The main advantage of this platform, from the security point of view, is that it is dependent on the user’s phone number, which means that if a user changes their phone number, or uses a different SIM card, it would become unusable. This makes fixing the daily limit of Rs 5,000 a smart move since not everyone might have set up an m-PIN.

The NUUP is a much-needed platform. Unfortunately, it has not been known well enough among the public despite being operational for over two years. What it needs is connectivity with UPI to prevent people from having to enter an IFSC or MMID while transferring money, as well as mandatory usage of a pin code or other such additional security levels to perform a transaction. That would make it more secure.

In any case, in a country where not everyone has a smartphone, USSD banking is nothing but a blessing.