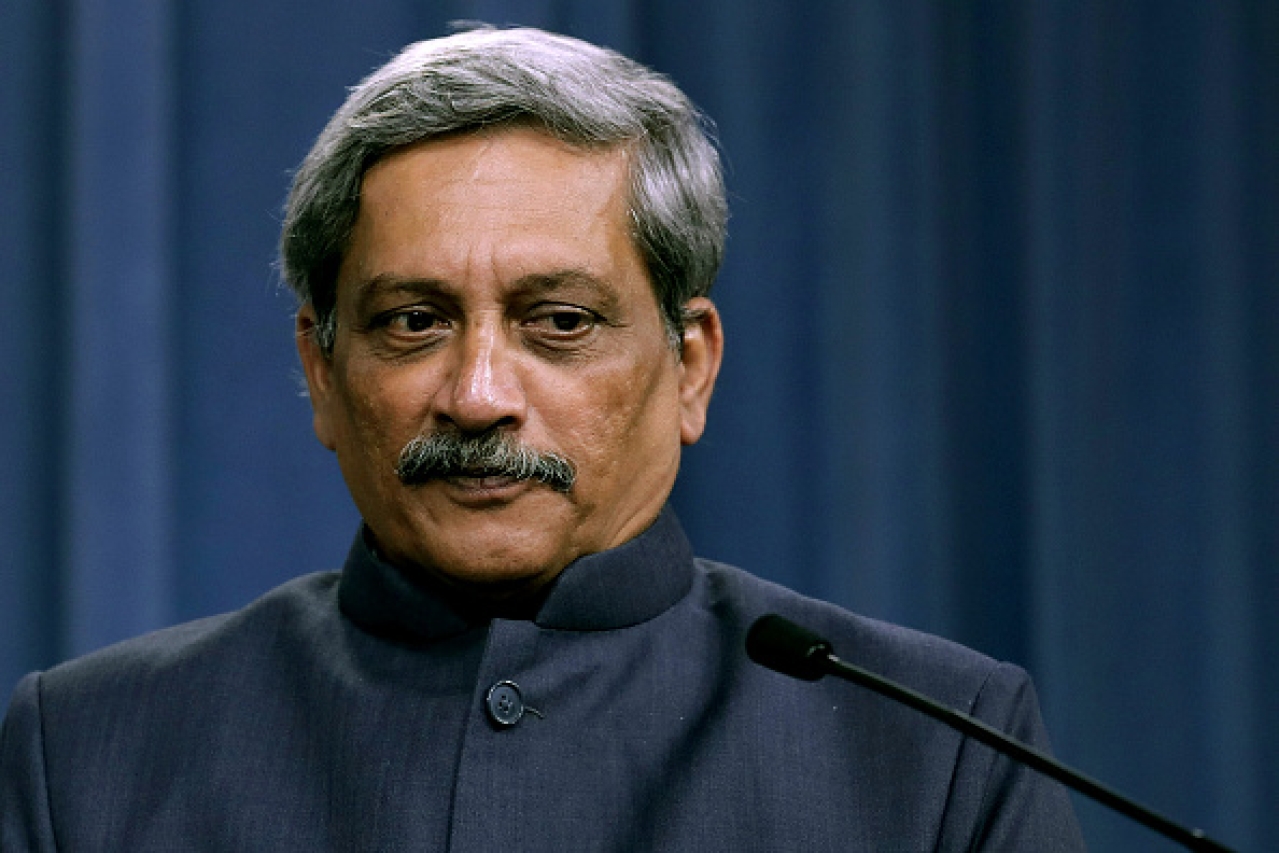 A 7-minute short film on the life and times of former Goa chief minister and ex-defence minister Manohar Parrikar was screened to mark the opening ceremony 50th edition of the International Film Festival of India.

The short film received thunderous applause form the audience.The film began with Parrikar taking oath as the defence minister and ended with his ‘How’s the josh?’ speech during his struggle with cancer.

Parrikar played a pivotal role in brining the IFFI to Goa in 2004. Also, it was during his tenure as defence minister in 2014 that Goa got the status of permanent festival venue. Parrikar not only ensured that the festival that year was a tremendous success but personally oversaw the massive preparations that were required to put in place the vast infrastructure for the project of this scale.

Many Goan residents nostalgically recall the images of the Parikkar 's personal involvement in the process of setting up the new Patto bridge or INOX Multiplex complex in the run up to the first Film Festival in 2004 . Many also fondly recall witnessing firsthand the fruit of months of impeccable planning and execution.

Parrikar during his tenure as the Union Defence Minister ensured that a deal was inked with the centre to make Goa a permanent venue for the festival.

During his last two terms as CM, Parrikar sparred no efforts expedite work on the permanent festival complex in Dona Paula which will now host the 50th edition of the festival in 2019. A convention centre with a seating capacity of 5000-6000 and 10 screening halls has been set up

Speaking at the inaugral ceremony, Union minister for information and broadcasting Prakash Javadekar recalled the indelible imprintParrikar has left on IFFI.

“It is very difficult to organise a festival of this scale. Over eight days, the best of the films from around the world will be screened this year and I think this is a tribute to Manohar Parrikarji. I have seen Parrikar’s political journey from Day One,” said Javadekar

Union minister of state for information and broadcasting Babul Supriyo, Goa chief minister Pramod Sawant began by paying tributes to Parrikar, who was instrumental in getting Iffi to Goa and later

with son Utpal was present in the audience.