Watch: Astrophysicist Dr Karan Jani On “Listening To The Universe” 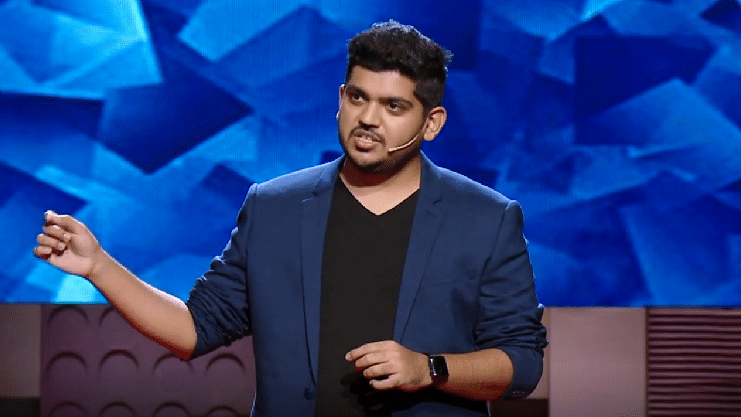 TED Talks are the gold standard for intellectual, interesting and informative content on the internet. What started out as an annual conference discussing technology and design has since branched out to include a myriad of socio-cultural and academic ideas.

On 10 December 2017, TED Talks in partnership with Star India aired the first episode of their new platform, TED Talks India Nayi Soch (New Thought). The show, hosted by Bollywood actor Shah Rukh Khan, has cogently addressed interesting and thought-provoking topics from slum upgrades to how parents should behave with their children, in the Hindi language.

This video follows the journey of astrophysicist and policy adviser Dr Karan Jani. He tracks his obsession with the stars from his childhood in small-town India to his current work listening to gravitational waves as part of the LIGO Scientific Collaboration, which has two observatories based out of the United States.

Jani was part of the team that detected the first gravitational waves and was the co-recipient of the Special Breakthrough Prize in Fundamental Physics for his research, awarded to him by Stephen Hawking.

LIGO-India has been planned as a collaborative project between LIGO and the Indian Initiative in Gravitational-wave Observations or INDIGO. It will take seven to eight years to fully construct the 16km-long facility. A site in Hingoli district, Maharashtra, has been selected for the project.