A Coup de Grâce By Sunni Islam In Turkey 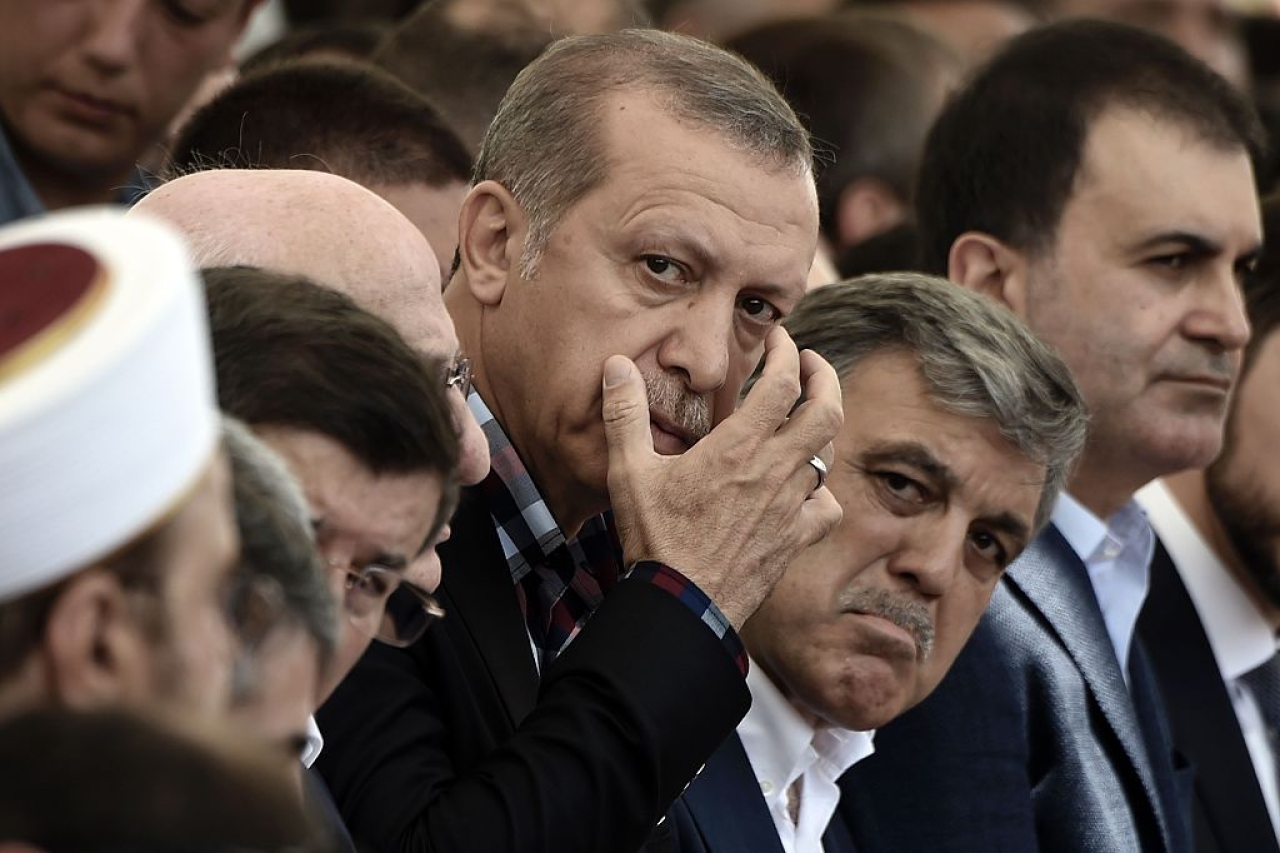 A successful coup has just been concluded in Turkey. With this death blow, Kemalism is now resting in pieces, scattered between a thoroughly chastened military establishment and a few political parties. In both camps, enthusiasm for the brand of secularism that Mustafa Kemal (Ataturk) initiated is waning rapidly in fact, if not quite yet in word. It would be right to say, however, that Kemalist ideology had already been on its death throes for a while now— under the sharpening rapier of President Recep Tayyip Erdogan’s strident and muscular Sunni Turkic perspective of his country, and the world.

As this column anticipated a few months ago, the military establishment was likely to step in to deflect the coup de grace if possible, perhaps even bring Kemalism back to its feet. As the guardians of that ideology for nearly a century now, the military (unlike the police forces) have always felt that it had a mandate to act, if deemed necessary, to overthrow the government of the day. It has done so successfully several times in the past. The latest attempt simply did not have the level of support required from within the military establishment in order to succeed.

What it does show, fairly conclusively, is that the Kemalist tide has turned, and is not likely to return. Columnists and satirists worldwide have been referring to Erdogan as “Sultan” for years now, with a slightly apprehensive edge to the humour. And the current situation is likely to lend increased weight to that moniker as the Turkish president is a man known for his sensitivity to perceived personal insult. This coup attempt is nothing short of the grossest of these insults, and there will likely be a heavy price to pay for those directly involved, those indirectly involved and those involved only by innuendo and insinuation.

The Ottoman precedent for such retributions is well known. The manner in which those rounded up in connection with the attempted overthrow of the Erdogan government are being treated and paraded in video clips across the social media is setting a nasty tone. The EU and the US have both called on the Turkish president not to use the putsch as a cover for a general crackdown. It is unlikely that call will be heeded, though the immediate retribution is not likely to be widespread. The reality that Erdogan is now completely in charge has also been as clearly demonstrated as can be.

What does that mean for the region, and the world at large? Erdogan was regarded as an abrasive personality by the West in general, which has increasingly cast doubt on Turkey’s credentials both as a NATO ally and as a potential entrant into the EU, which the Turks refer to as a “Christian Club”. It is important to note that the European and American condemnation of the coup, though complete, hinted very lightly at a hedged bet.

Full EU membership for Turkey is no longer something analysts need to speculate about. It will not happen. What remains in question is whether preferential arrangements with the EU will be enhanced or degraded. In this respect, the treatment of the coup plotters and participants will be keenly watched by the human rights industry in the EU in particular, but also by the US.

Turkey’s relationship with the US has been dying of a thousand cuts over the last decade under Erdogan, over perceived slights, insults, divergences, misalignments, Israel policy and an underlying level of growing mutual suspicion. It is going to get worse. The initial reaction from Secretary of State John Kerry, calling for “stability, peace and continuity” was decidedly non-committal. Soon after the outcome of the coup became evident, the Turkish Labour Minister Suleyman Soylu put it simply: “The US is behind the coup attempt”.

The Turkish military is the second largest armed force in NATO. As Erdogan moves away from secularism and towards a Sunni Islam-oriented, quasi-monarchical and modulated democracy, that important role in NATO will be diluted in fact, if not in form. It is vital to recall in this context that Turkey has its hand on the tap controlling the flow of immigration into the EU from West Asia. Equally, NATO operations in the Levant and elsewhere will be dramatically impacted if the Incirlik Airbase in south-eastern Turkey became inaccessible. Erdogan has cards to play. So expect a relationship with the West that will be increasingly uncomfortable, one of clenched teeth, sulks and sour faces in the years ahead.

The biggest changes though will be felt within Turkey itself. There is a large constituency in the country for a liberal, secular and thoroughly Westernised way of life. Over the past decade, they have come to recognise that this way of life cannot be taken for granted in the country. In the next couple of years, they will be reminded of this with a much greater frequency. Local politics will also begin to transform unrecognisably, as the military fades into the background and is co-opted by the structure that Erdogan has set up since he first took office. The Turkey that Erdogan bequeaths to his successors will be far more Ottoman, or quasi-Ottoman, than Kemalist.