After Brexit, India Should Consider Sexit, A Partial Exit From Saarc 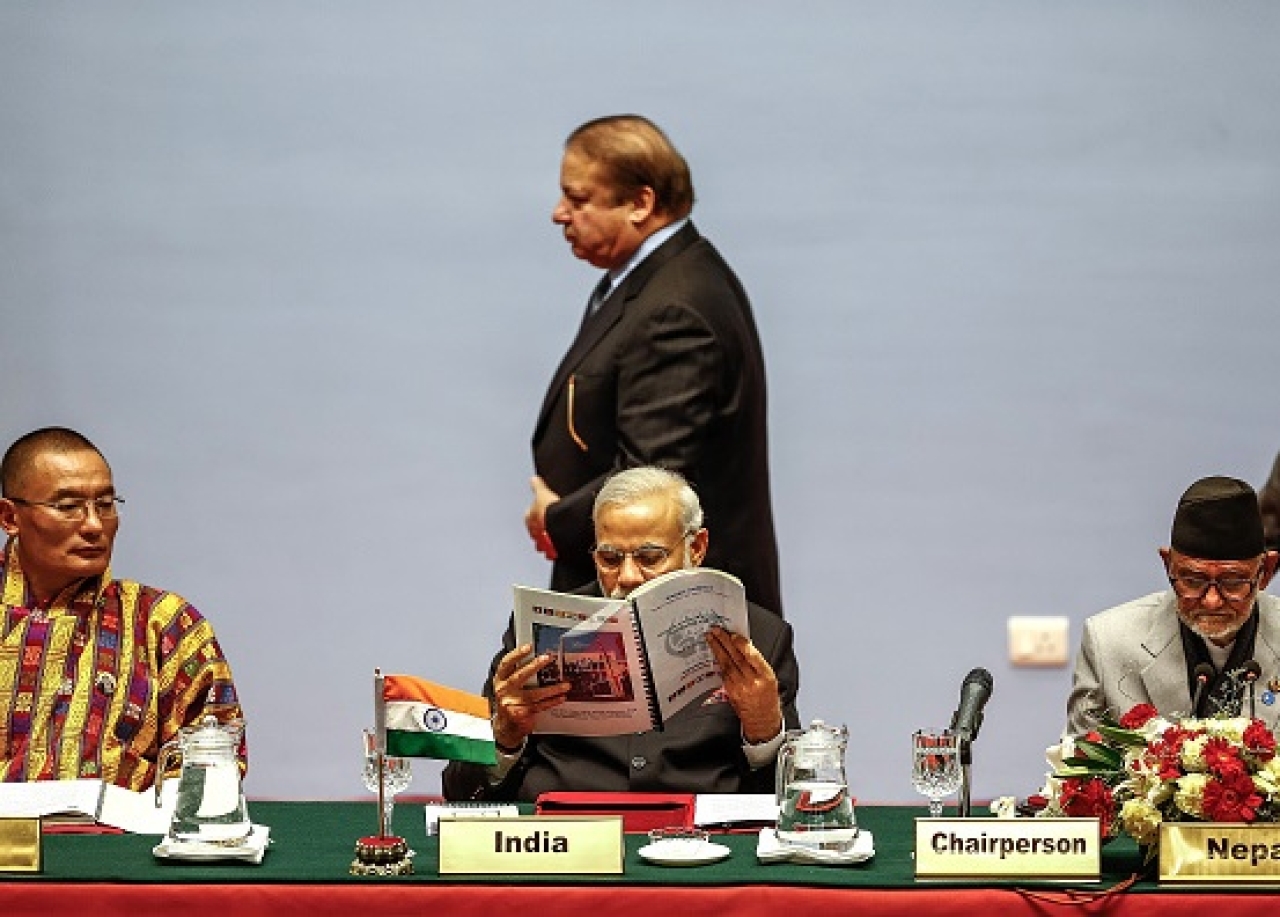 What is the message from Brexit for India? The main message is that the creation of supra-national trade bodies cannot work when the political and economic interests of key players are in conflict. Free trade ultimately helps all trading economies, but only if the rules are agreed in advance, and there is relatively free movement between the countries involved. And, most important, the political commitment is 100 percent.

The biggest actionable point for India from Brexit is thus this: get out of the South Asian Association of Regional Cooperation (Saarc). It is neither politically coherent nor economically a trading union. It is going nowhere, and this will continue as Pakistan is a member of the organisation. Since there is no chance of a Pexit – a Pakistani exit from Saarc – India should encourage a Sexit. That is, Saarc committing hara kiri, by winding the organisation itself down. India should be undermining Saarc instead of Pakistan. Saarc needs to exit from the scene (hence Sexit). It can be replaced by bilateral free trade agreements – exactly what Britain will do after Brexit.

Trade blocs make sense when the proportion of intra-union trade is significant – and rising. Saarc is a washout. North America trades 63 percent within itself. The European Union’s intra-EU trading figure is 51 percent. Asean’s is 31 percent. The Economic Times reports that intra-Saarc trade is all of 4.5 percent. If you wind Saarc down, trade cannot fall any further, but it will at least save us the trouble of running a sub-optimal organisation that serves no purpose.

Nearly 69 years after partition, India-Pakistan trade is all of $ 3 billion, and this is largely because our western neighbour does not want increasing trade ties to weaken its political posture of antagonism towards India. If your political posture is to deliver “death by a thousand cuts” to India, what is the purpose of thinking trade will flower or is even worth it?

Currently, Pakistan plays the role of spoiler in Saarc, spiking any ideas for greater cooperation between India and other Saarc members. In November 2014, for example, Pakistan blackballed an attempt to reach three agreements within Saarc for improving road, rail and power grid connectivity in the region. Pakistan also wants China to be an observer at Saarc, something that will ensure complete gridlock. Pakistan is bad enough; Pakistan plus China will be a disaster.

As long as Pakistan is part of Saarc, and especially when it has an anti-India posture on everything, Saarc is a pointless exercise. Even outside Saarc, Pakistan is still to give us ‘Most favoured nation’ status, something it is bound to under WTO rules.

India would be better off doing trade and other deals with South Asian countries bilaterally, even while pursuing similar deals with Pakistan. The bulk of India-Pakistan trade happens indirectly currently, and is routed through Dubai and the UAE. Bilateral thus is the way to go.

India already has a Free Trade Agreement with Sri Lanka. It has a trade and transit treaty with Nepal, which allows Nepalese exports and imports to pass through India, and also enables Nepalese citizens to live and work in India. We need similar deals with Bangladesh, the other major player in South Asia, apart from Bhutan, Maldives and Afghanistan. The very fact that India is investing in Iran’s Chabahar port suggests that our trade with Afghanistan and other parts of Central Asia will happen through Iran, not Pakistan.

However, even though Saarc is redundant, India should avoid opting out of it entirely. Staying in is important to keep China out. But we should let Saarc wither on the vine.

Sexit should happen in spirit, not literally.